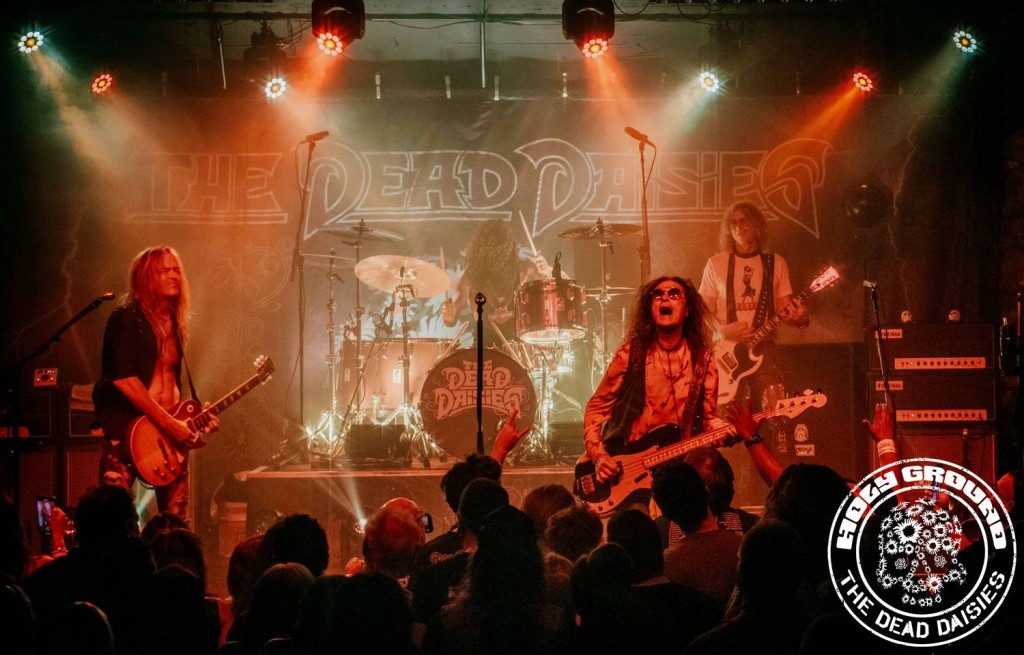 The fourth show in Texas was in one of America’s biggest music cities, Austin. Home to world famous industry festival SXSW and Austin City Limits which is happening just now, the band were playing at the ‘Come and Take It Live’ venue. As with all the other Texas shows, there were many fans who had followed Glenn from his early days in the crowd. Songs like ‘Holy Ground’, ‘Bustle and Flow’ and ‘My Fate’ went down well as did the encore with Daisies favourite ‘Long Way To Go’ and Deep Purple classic ‘Burn’. The band now heads to Los Angeles for a few days break before kicking off some California shows starting in San Diego.