After a tour that has seen the band make many firsts in Europe like playing Russia, Scandanavia and much of Eastern Europe, it was time to play the final show of the Whitesnake European tour. 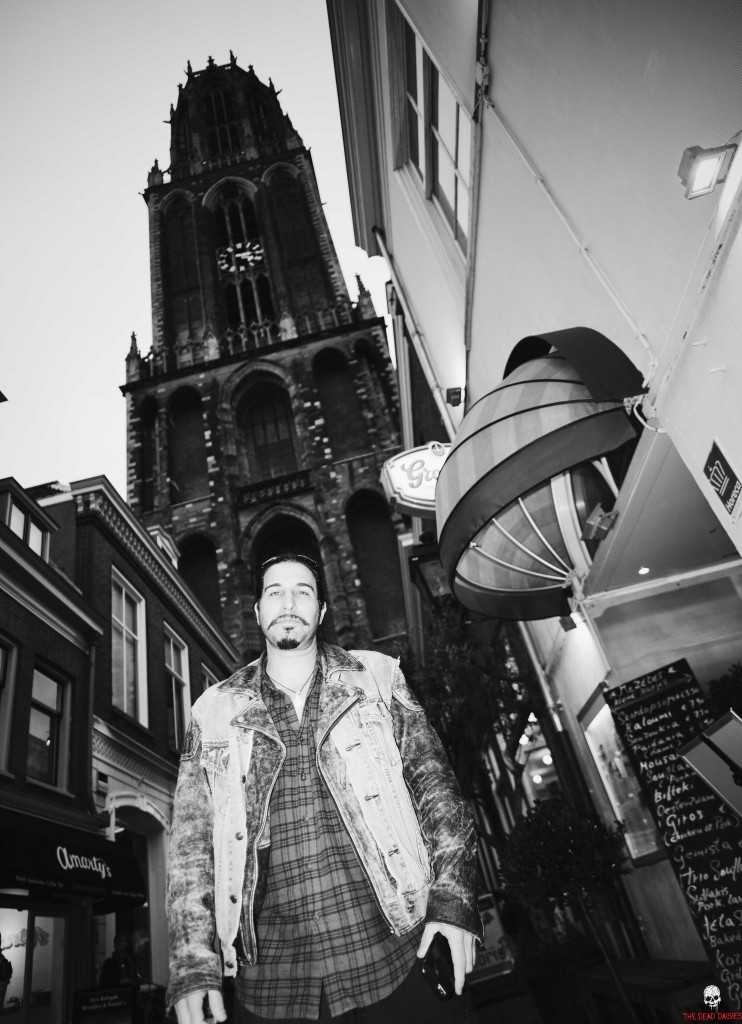 Playing in Utrecht, Holland which is about 30 minutes from Amsterdam, the band would take to the stage for one more appearance on the guest slot before taking centre stage on their own headline UK tour. 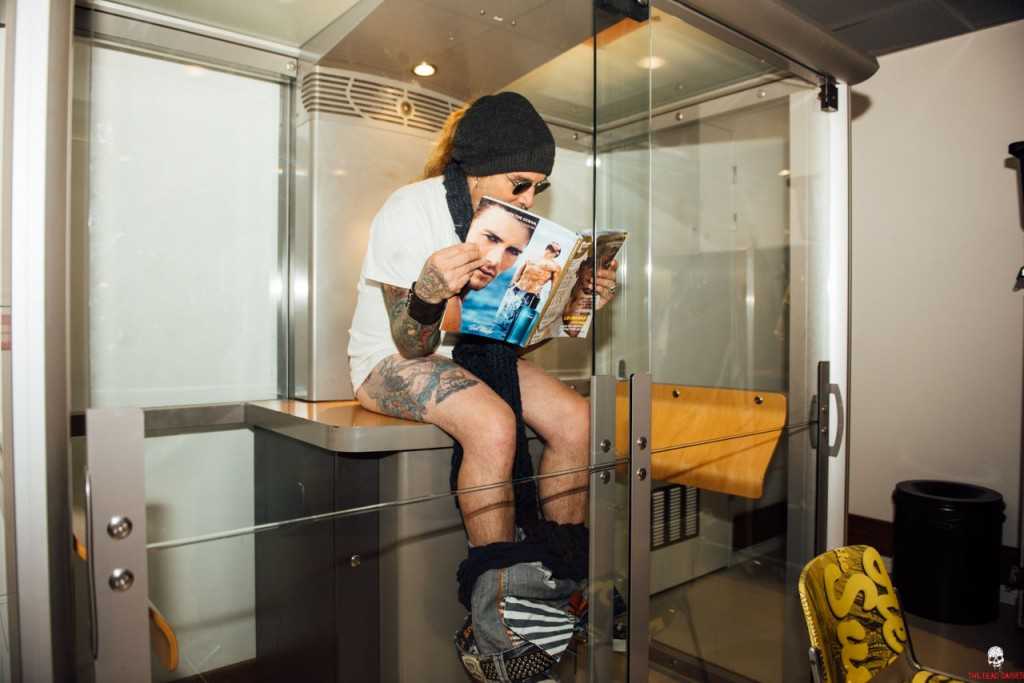 Entering the stage to the usual Zep/Sabbath intro, the band cranked straight in to ‘Midnight Moses’ followed by a rousing rendition of ‘Evil’ and ‘Mexico’ back to back. The Dutch audience which were packed tight in to this very modern venue were loving every minute of this show and the very good looking front row filled with pretty blonde and brunette local girls did more than enough to attract Richard and Johns eye as they moved and shaped into countless rock poses as they belted out a number of old and new classic songs. 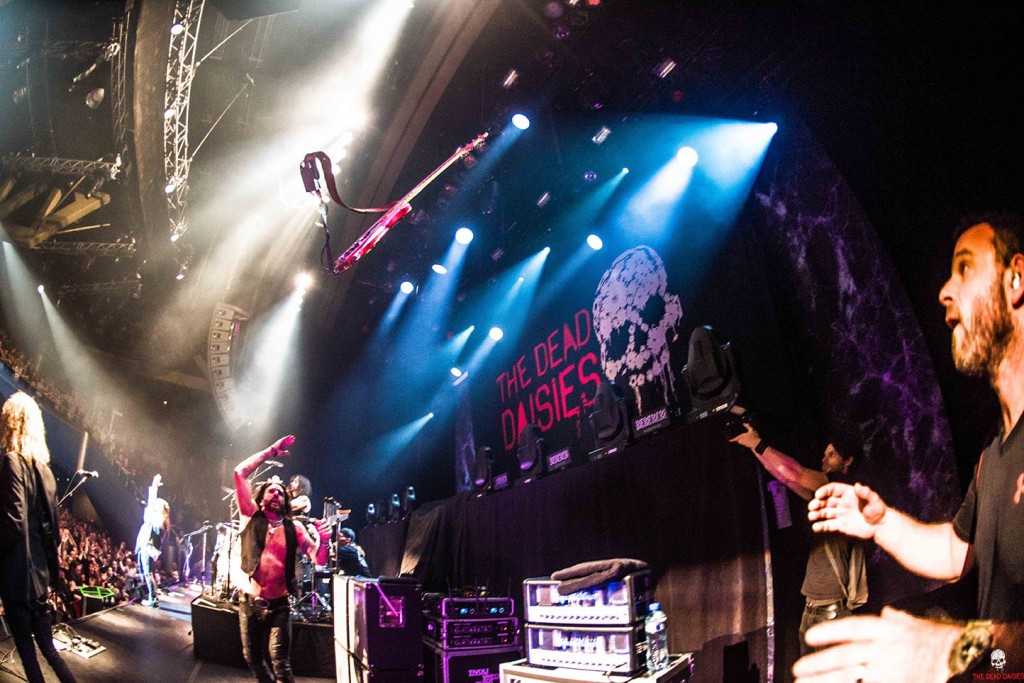 With a number of fans joining the queue to meet the band after the show, the growth of The Dead Daisies continues. Now for some headline shows in the UK to look forward to.