FINAL CURTAIN CALL: Tour ends in Velden – with a bang

All good things must come to an end. And so it was, at the Bluesiana in Velden that the curtains finally came down on this highly successful chapter for The Dead Daisies. As John Lennon sang, ‘Another year over, a new one just begun’, and the band can look forward now to 2017 and even more new and exciting things to come.

Tonights show has been sold out for a while and has led the trend for the majority of this tour with sell outs all over the UK and Europe. The venue owner Gudrun is known to all the band and her venue is legendary, part house, part venue, very homely and unusual. After the formalities of an all band picture with ‘The Answer’, the band head out one more time to the stage.

Unlike many bands on tour, The Dead Daisies treat every show like its their first night of the tour, and inject that enthusiasm and energy into every note of every song, and tonight was no different. The crowd were more than happy to join in and even contributed to a ‘Make Some Noise for 2017′ video.

After a welcome dinner put on by the hosts and staff of the venue, the band said their goodbyes and headed off to Munich to catch their various flights. Its been great, it will be even greater in 2017, Merry Christmas and see you next year. 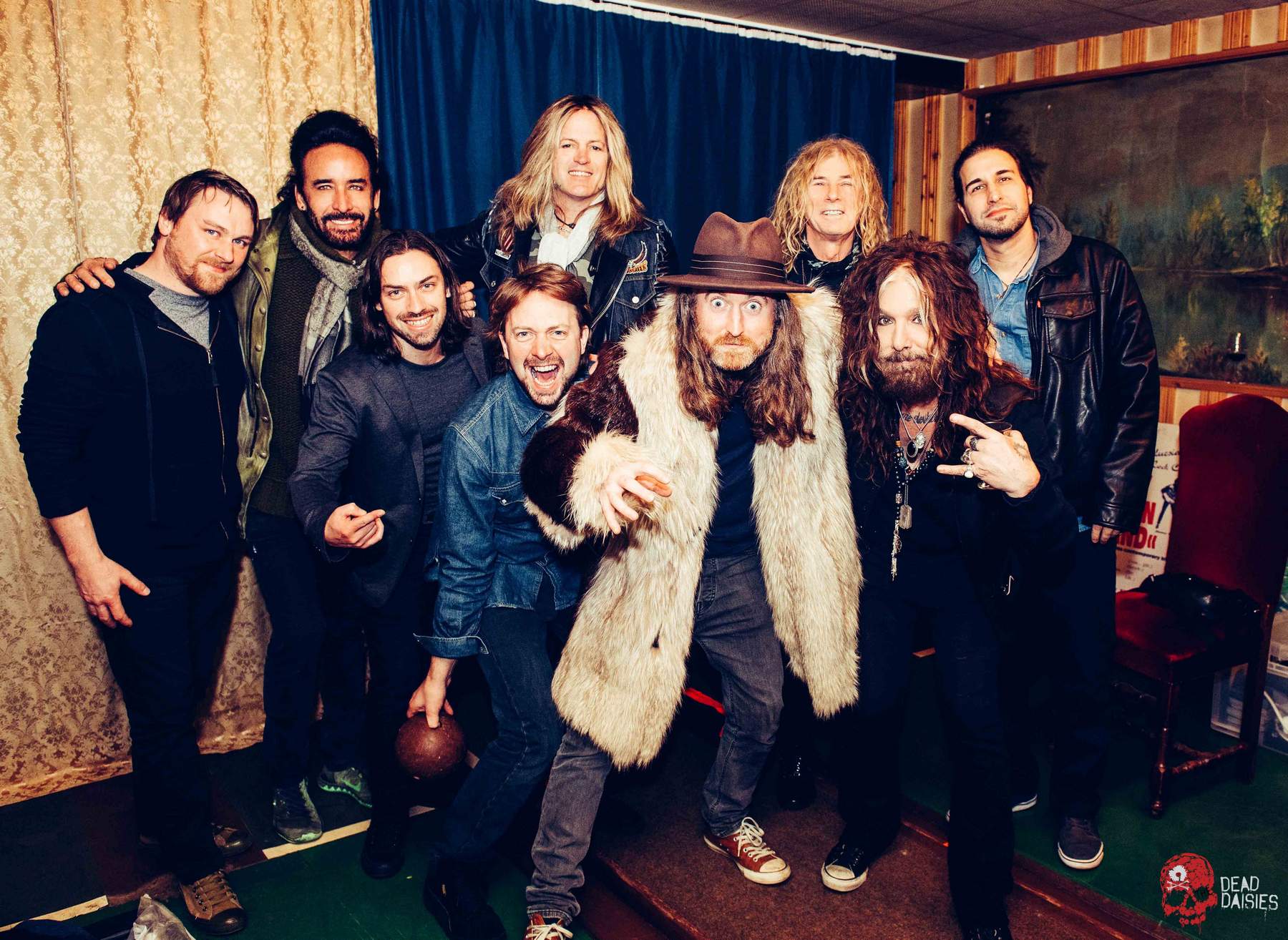 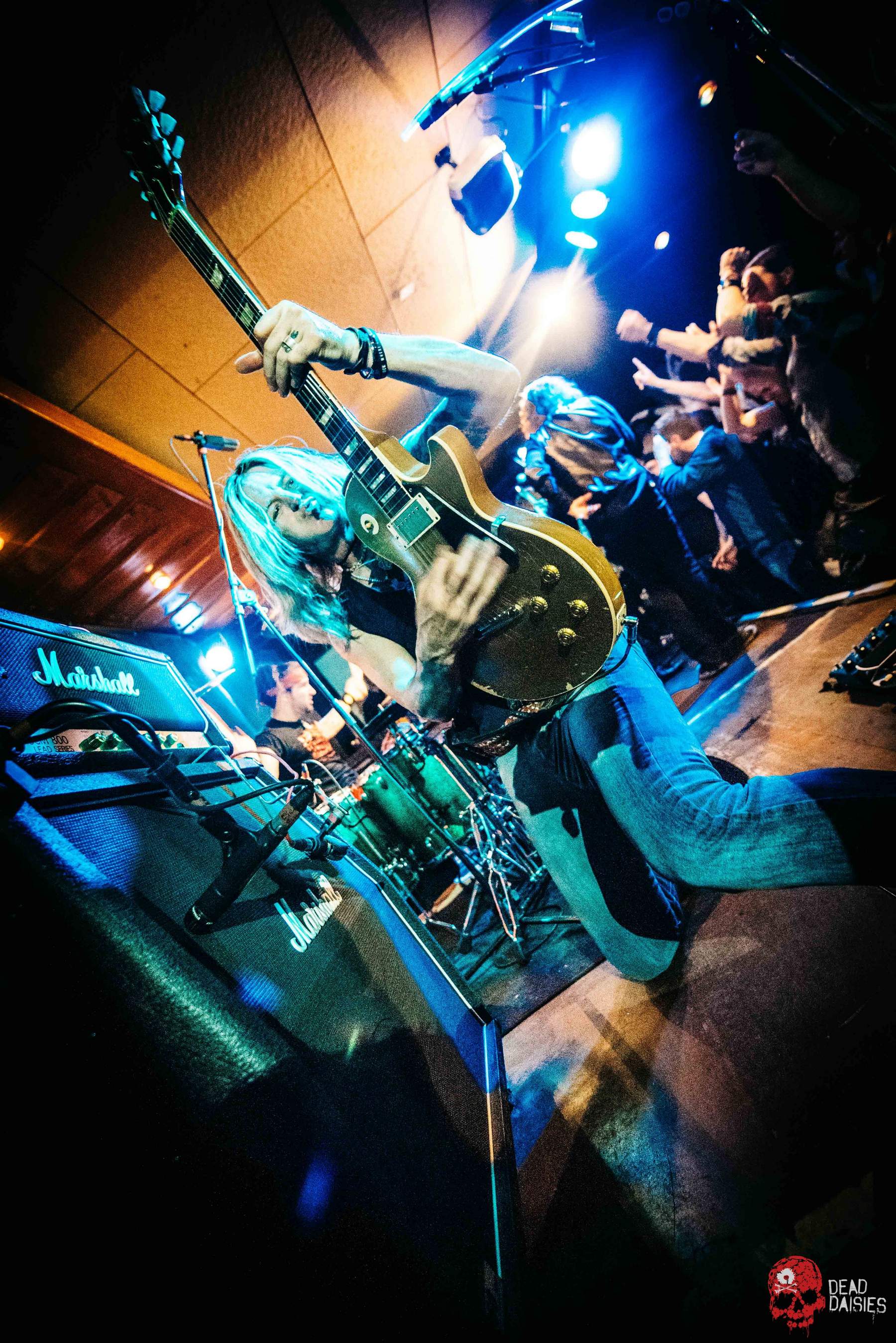 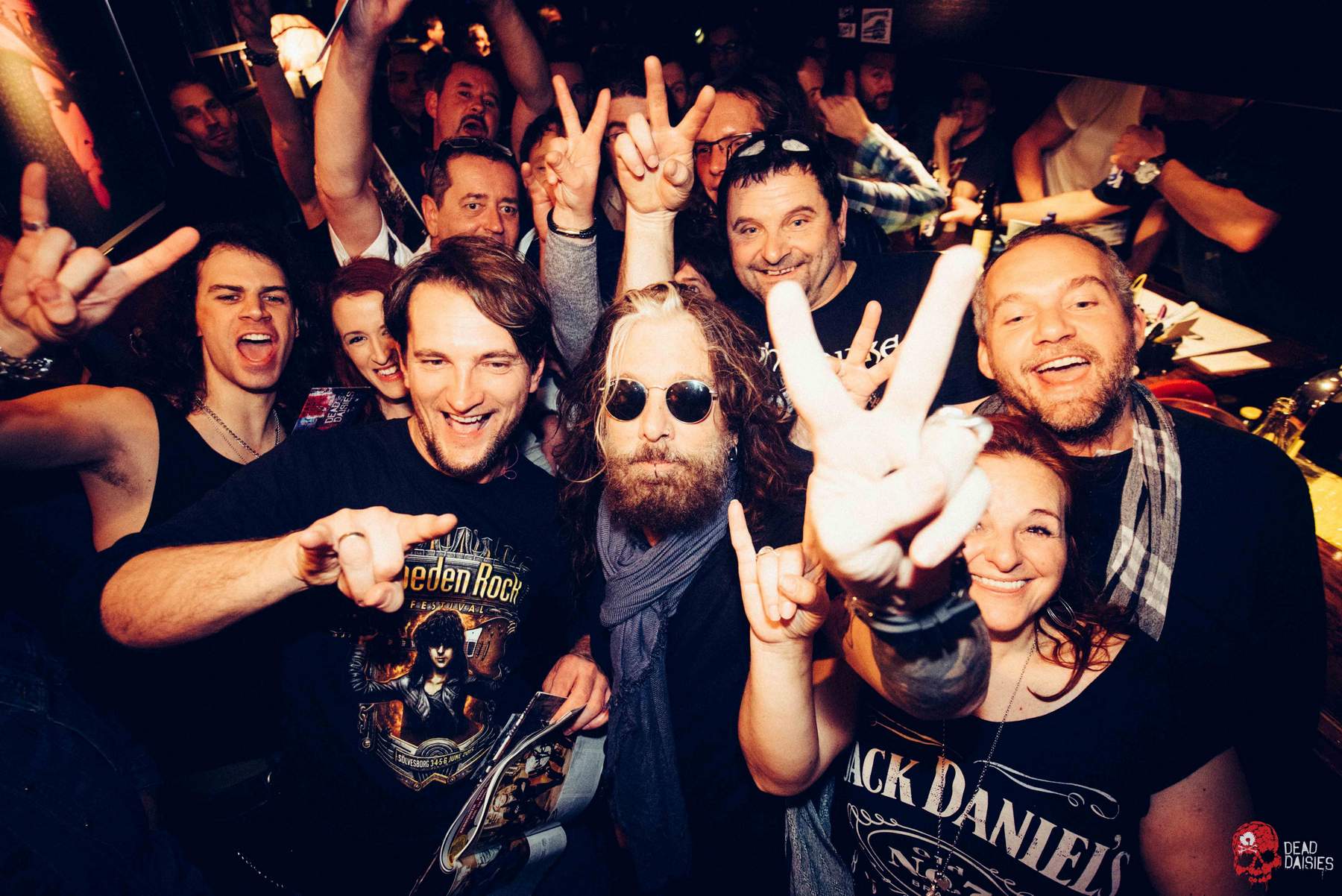 Share on FacebookTweet
DekiFINAL CURTAIN CALL: Tour ends in Velden – with a bang12.22.2016