Regarded as both ‘The City of Music’ and ‘The City of Dreams’, Vienna had both in abundance on Sunday evening when The Dead Daisies rolled into town! 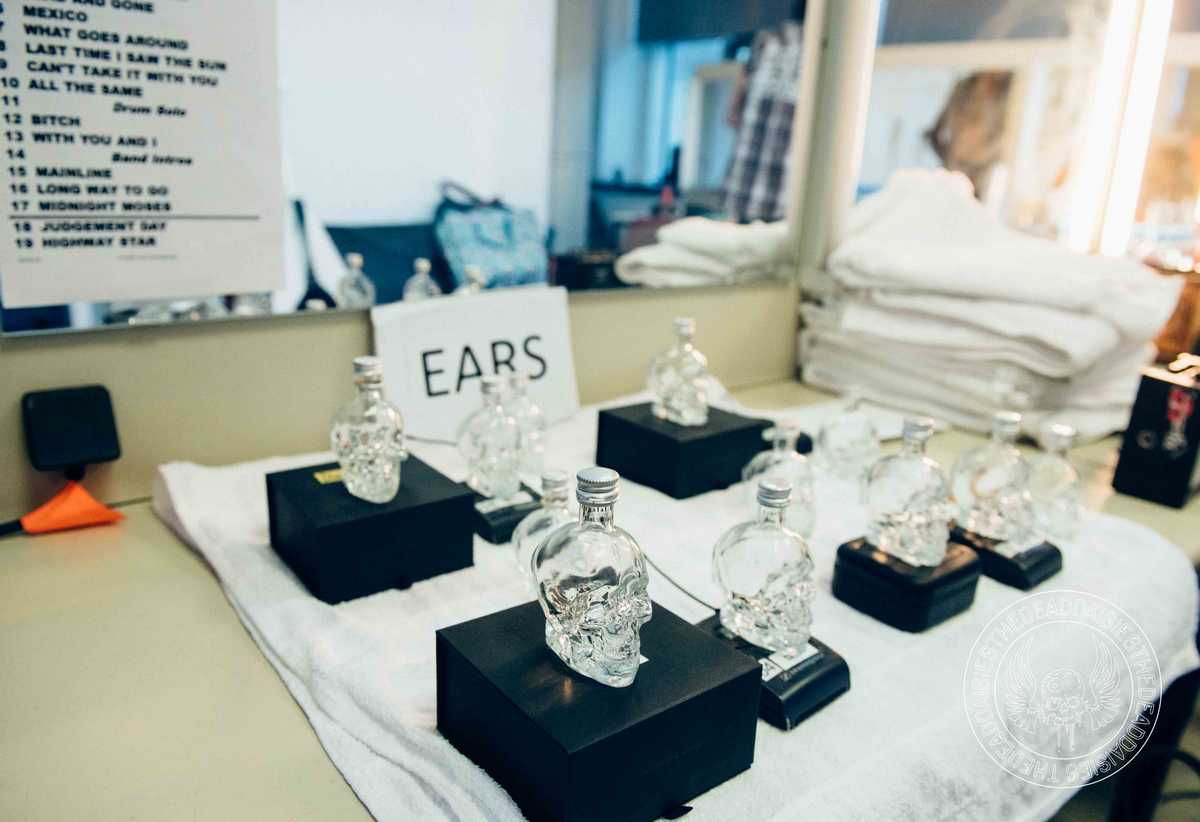 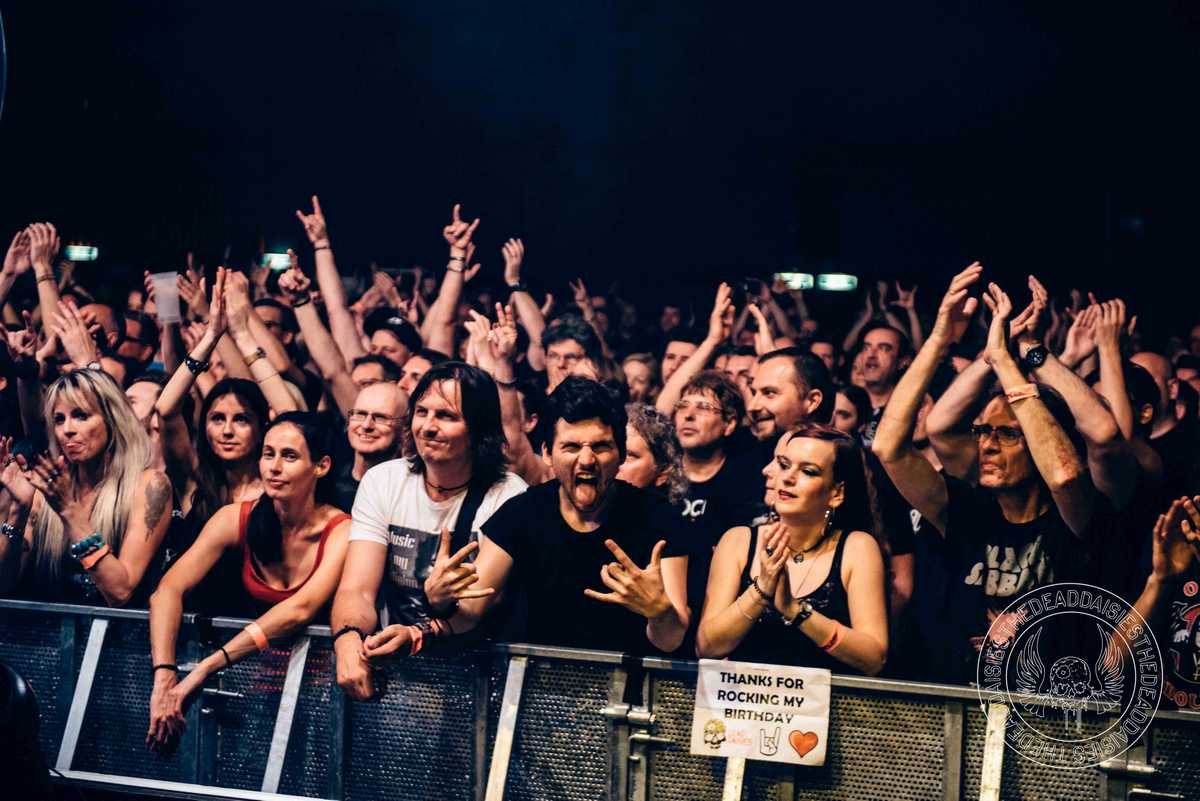 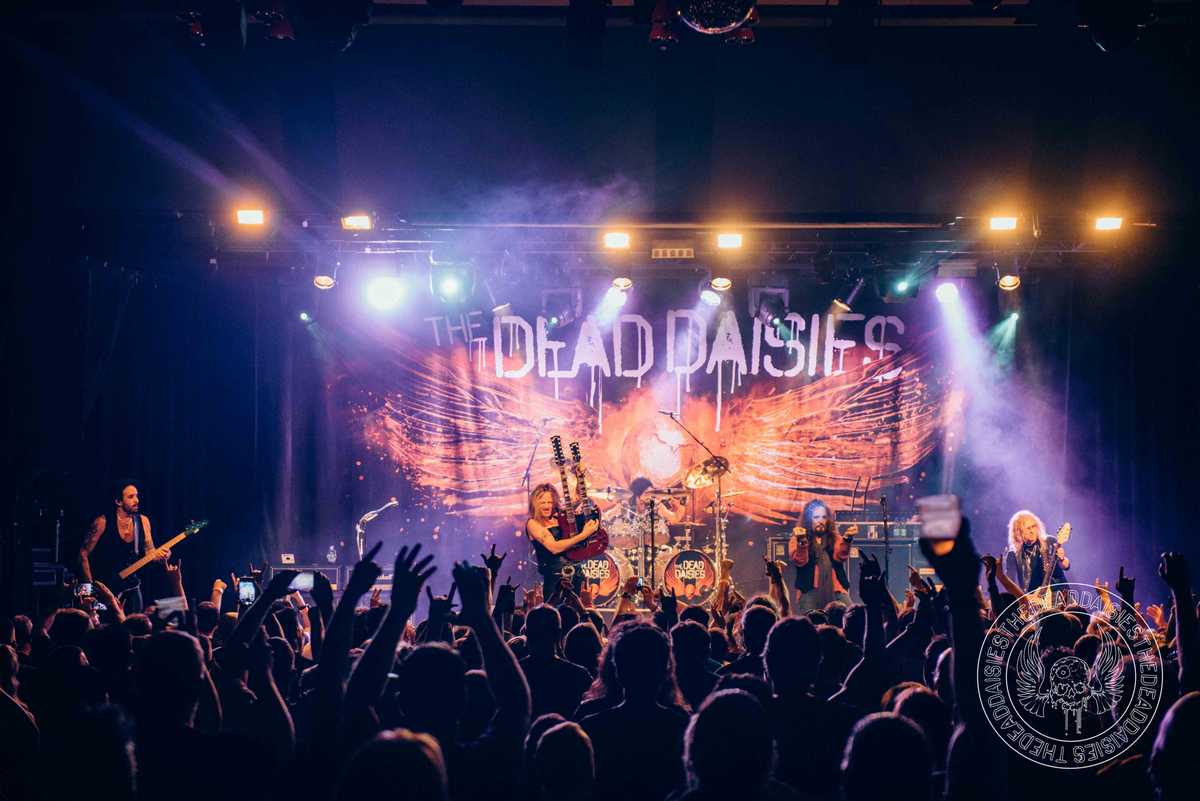 Also ranked in 2005 as the worlds number one liveable city, this culturally rich city has always been a great stop on all of the previous tours for the band.

From the opening chugging chords of ‘Resurrected’ to the more commercial melodies of ‘Song and a Prayer’ through to the frantic ‘Mainline’ and the final departing shot of ‘Highway Star’, The Dead Daisies once more left an indelible mark on this beautiful city.

Once again as the band travel from city to city and venue to venue, the crowds are becoming larger and the concert halls even bigger! Vienna… YOU ROCK!!

Today, the band are staying in Vienna for a number of interviews and their first “Burn It Down” live Q&A on Facebook. Before they head to Poland tomorrow, take a look at yesterday’s pictures: