What Are The Dead Daisies Doing Now?

It’s been over a month since our Australia tour ended and have all been off in different directions with other side projects. Here is an update into what we have all been doing.

Jon Stevens is currently underway on a solo Australian tour. The tour covers all areas of Australia including shows in NSW and VIC. You can catch all his tour dates HERE: http://bit.ly/1hj4DPC 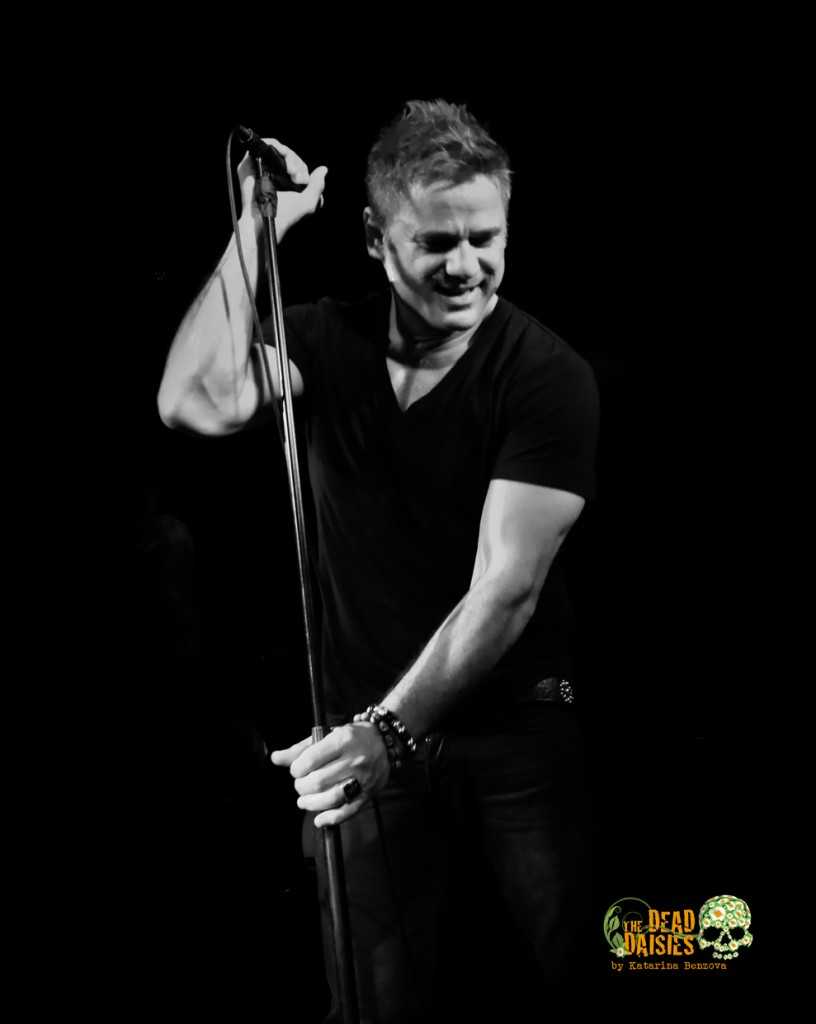 Richard Fortus and Dizzy Reed are still underway of their tour with Guns N’ Roses throughout South America. The tour runs right through April with some later dates extending into North America. Check out all the tour dates HERE: http://bit.ly/1hCL2Ff 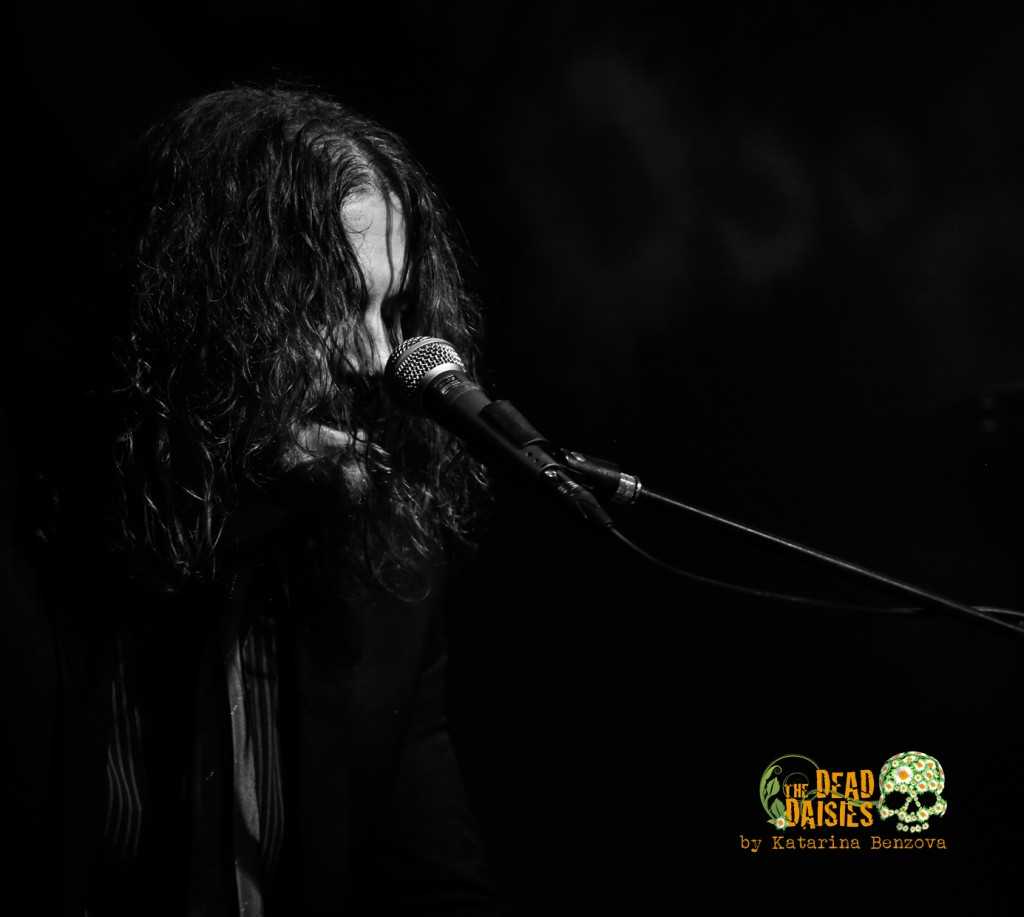 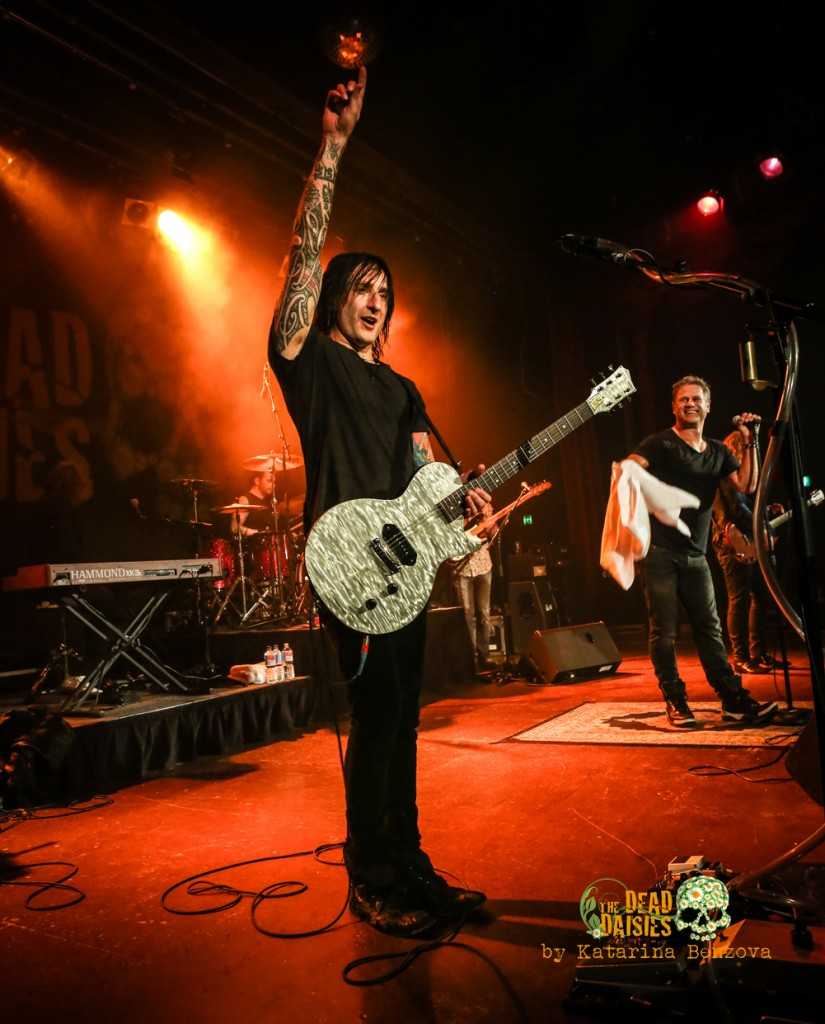 John Tempesta is currently touring with The Cult around North America. This includes a number of appearances on major festivals such as Coachella and Rockville Festival. All the tour dates can be found HERE: http://bit.ly/1hCLa7y 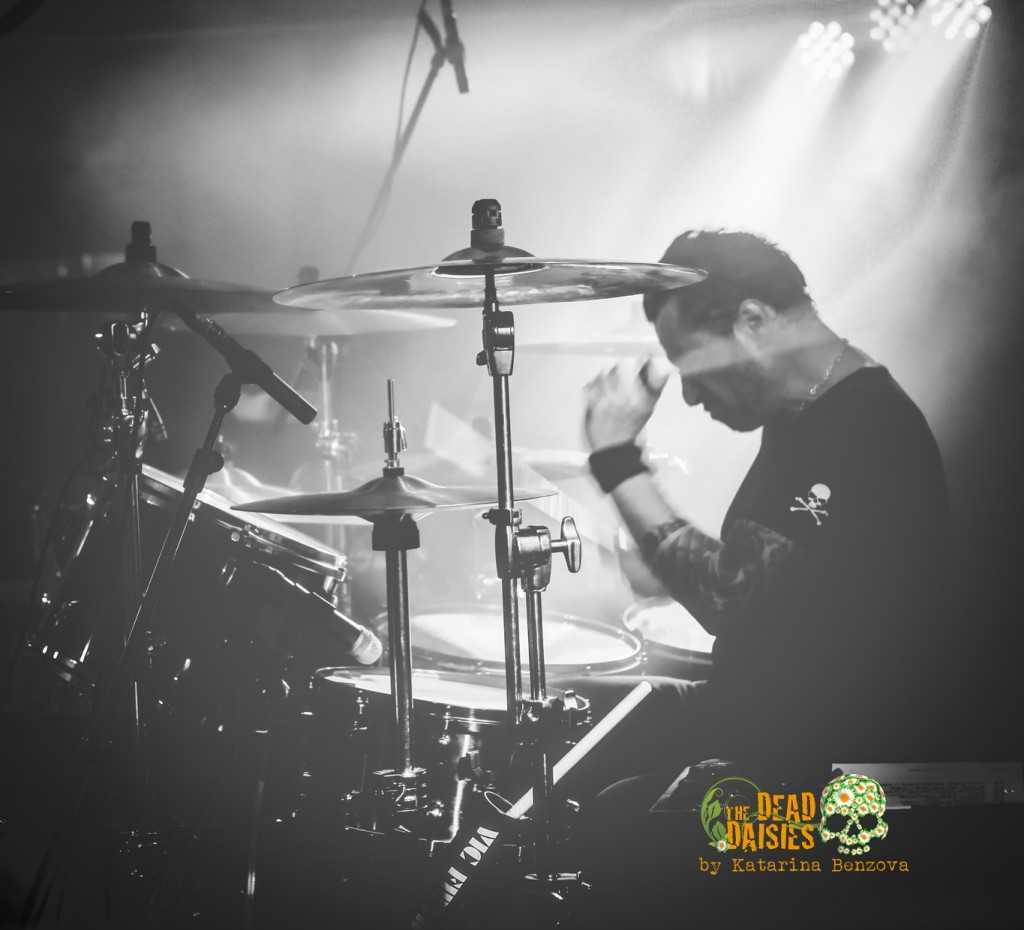 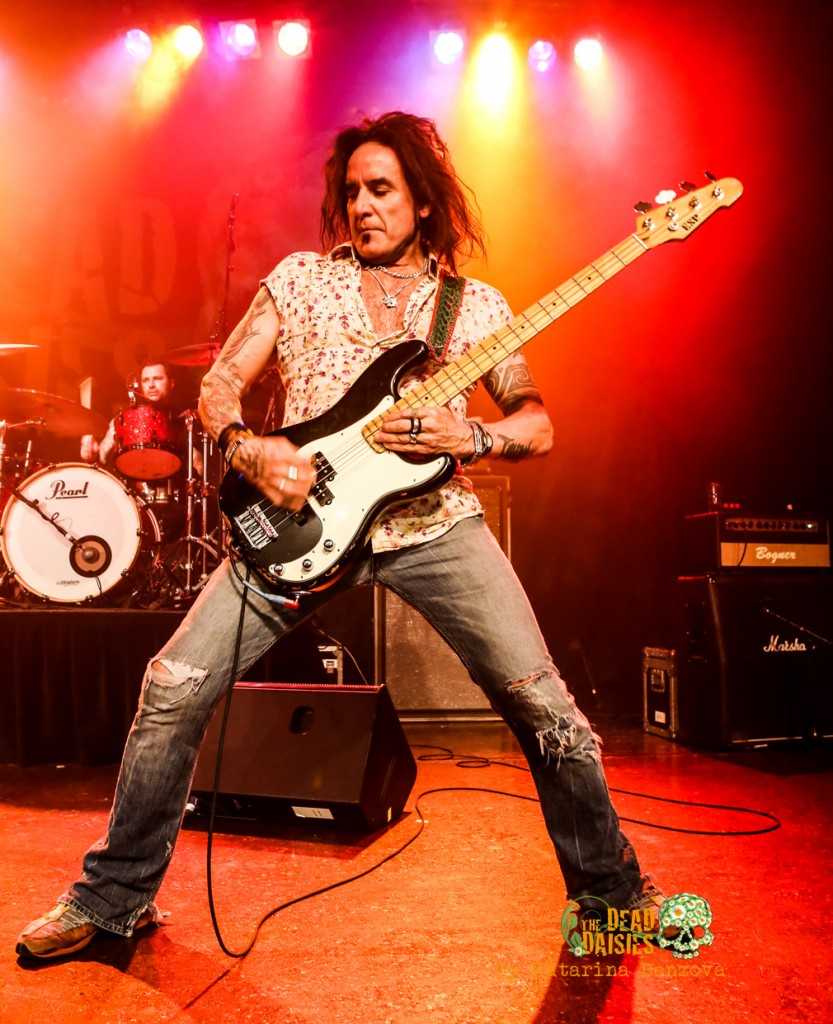 David Lowy is currently with Jon Stevens on writing new music for The Dead Daisies. Stay tuned as we are released new music very very soon! 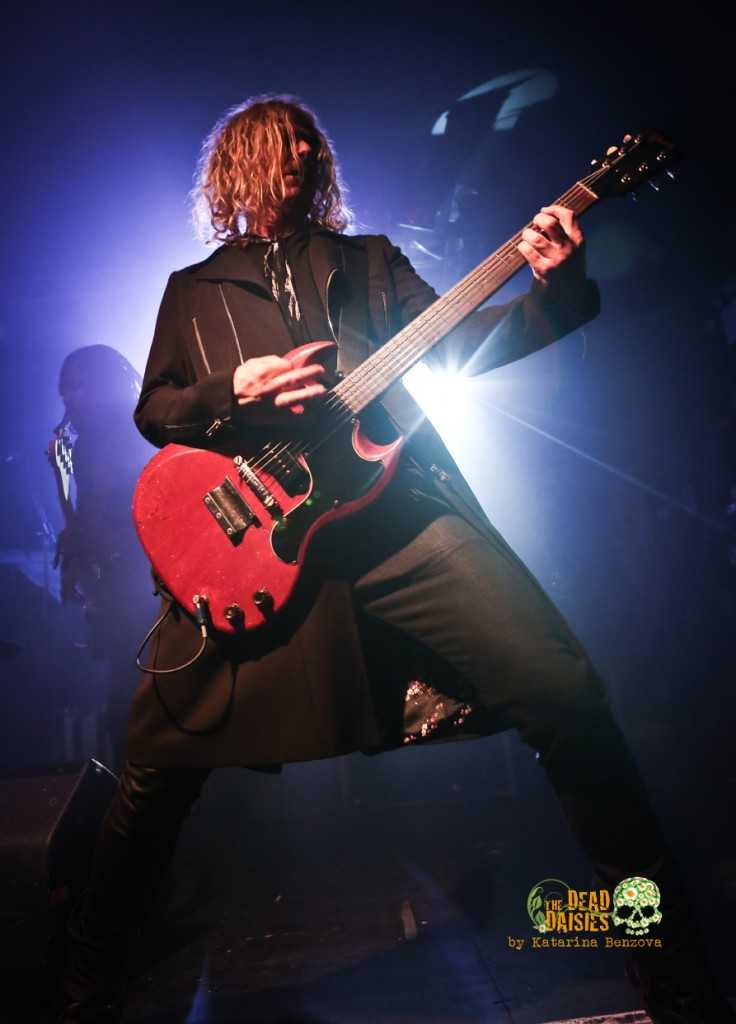 Share on FacebookTweet
DekiWhat Are The Dead Daisies Doing Now?04.10.2014