After spending a month on the road with KISS and Def Leppard in September, it was an honour to be invited to play on board the prestigious, KISS Kruise IV through the Bahamas.

From when we set sail on Oct 30th from Miami, until our last night on board playing in the Atrium, we had the chance to meet so many new fans and also catch up with Doc McGhee, Paul Stanley, Pat Travers, and more, before the end of the year.

It’s been absolutely amazing seeing KISS fans from around the world rocking out to The Dead Daisies and would like to thank EVERYONE who came out to a show a rocked out with us. We love the pictures that you’ve been posting on Facebook, Twitter, and Instagram… keep them coming, and don’t forget to tag us in them!

Here’s what the band had to say: 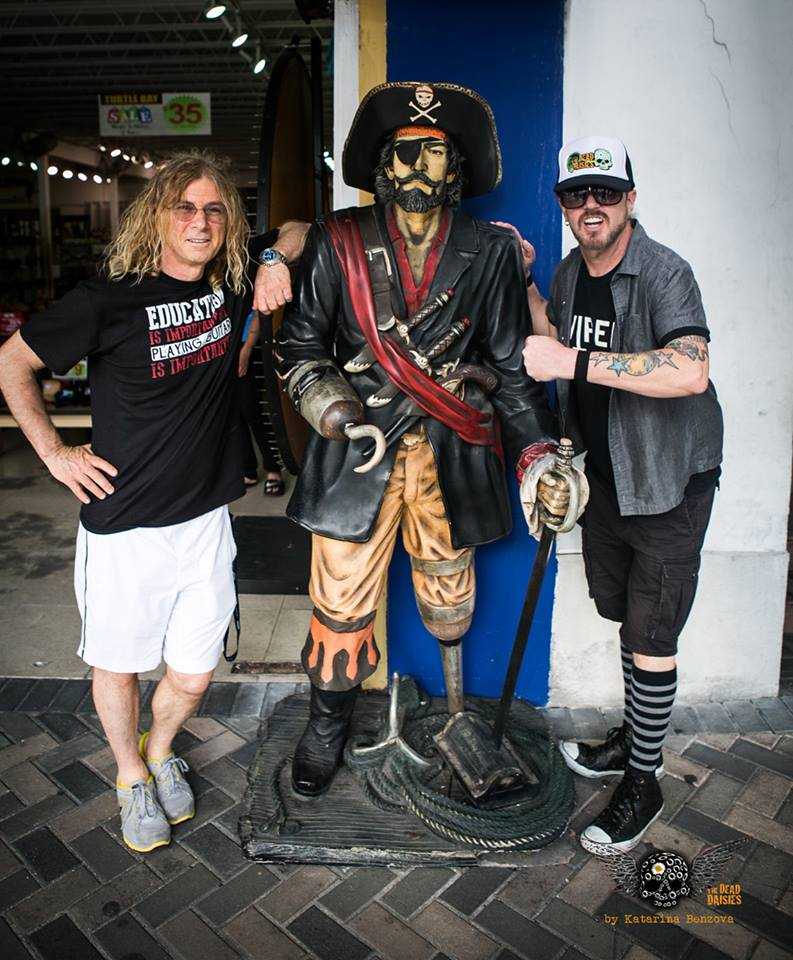 “Just got back from the Kiss Kruise and I gotta say, it was no Mayflower! Me and jagermeister got to swab the poopdeck every night and the shows were off the hook!. So, thank you KI$$ for having us on board, thank you to all the hardworking shipmates and especially our crew for ruling the high seas of rock ‘n roll! And to all you crazy, crazy KI$$ fans, you all made it a total blast! Peace….Diz.” – Dizzy Reed 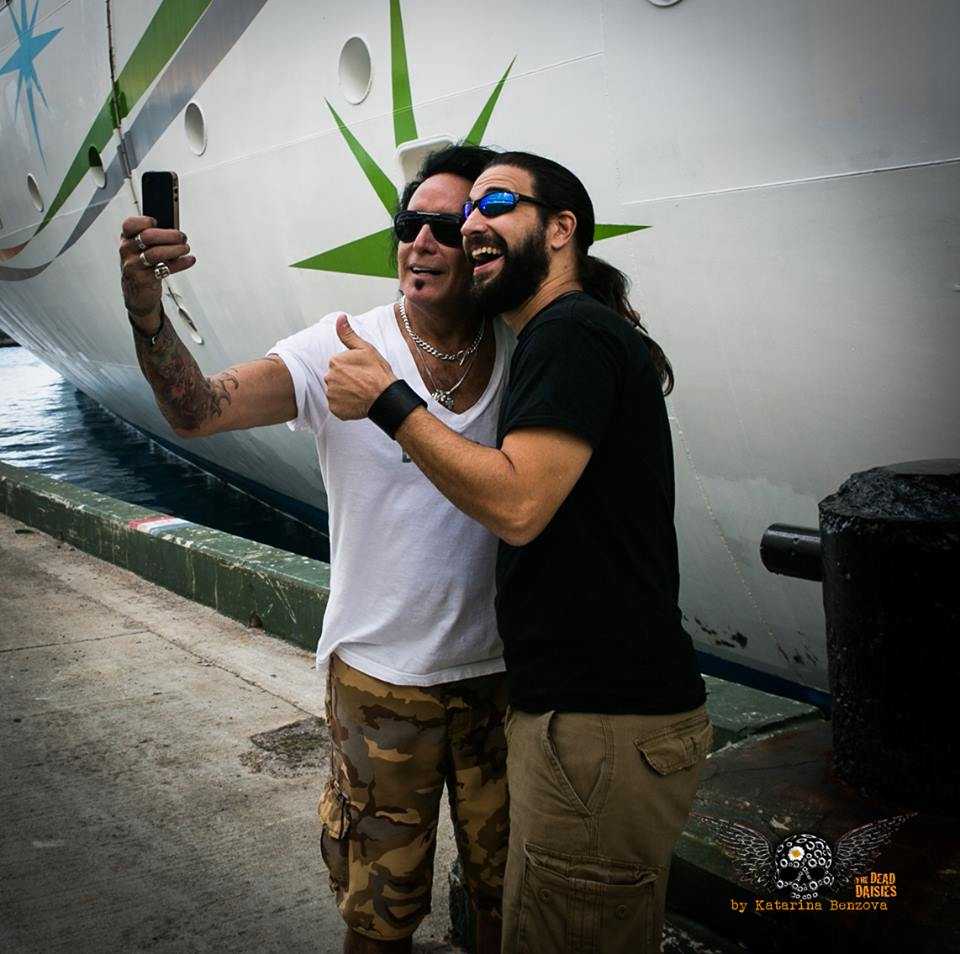 “I had a great time on KISS KRUISE IV!! Very cool to be a part of it with The Dead Daisies!
Hanging round 3000 KISS fans, talking trivia, etc.. My kind of place! Great bands, great jams, but not so easy bowling on a ship, especially when Fireball/ Jäger and beer is involved! Haha! KISS sounded great! Both the acoustic and Dressed To Kill sets were; uh.. Killer!

So was Pat Travers!! And his band with my bud Sandy Gennaro on drums!!

Saw some friends, made many more!

Just bummed that I woke up the last day to my phone showing me the time being 3 hours early… So at noon I thought I woke up at 9 am; which seemed crazy to me but I rolled with it. Because of that I missed getting my Rock N Roll Over tattoo ( first record I ever bought) and missed jamming with The Big Rock Show on the pool deck! I was so bummed when I realized it was 4pm, not 1!!! Ahhhh!!!

But despite that, it was a great time and I hope to do it again!” – Brian Tichy 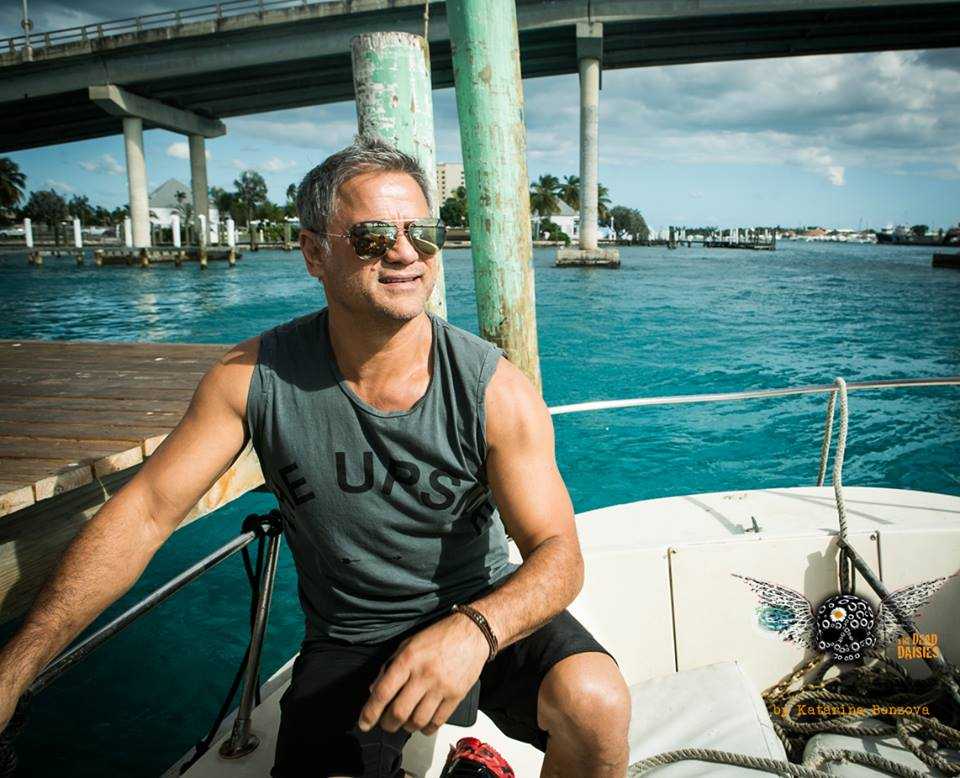 “First of all, thanks KISS for inviting us on such a special cruise! It was such an awesome experience. The shows were great, the crew on board were really nice, we got see one of the most beautiful parts of the world, we made some new fans, and it was great to see KISS fans enjoying our music! Thanks again to all involved!” – Jon Stevens

CHECK OUT THE VIDEO FROM THE KISS KRUISE BELOW!!

Here are some more pics… click any of them to go through to the full gallery! 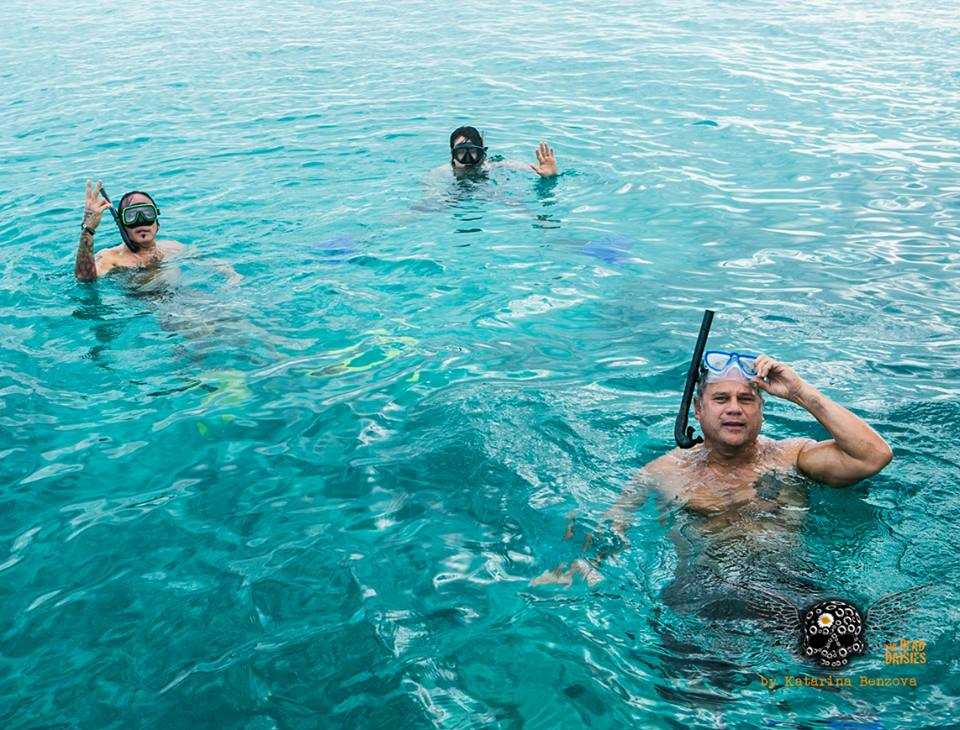 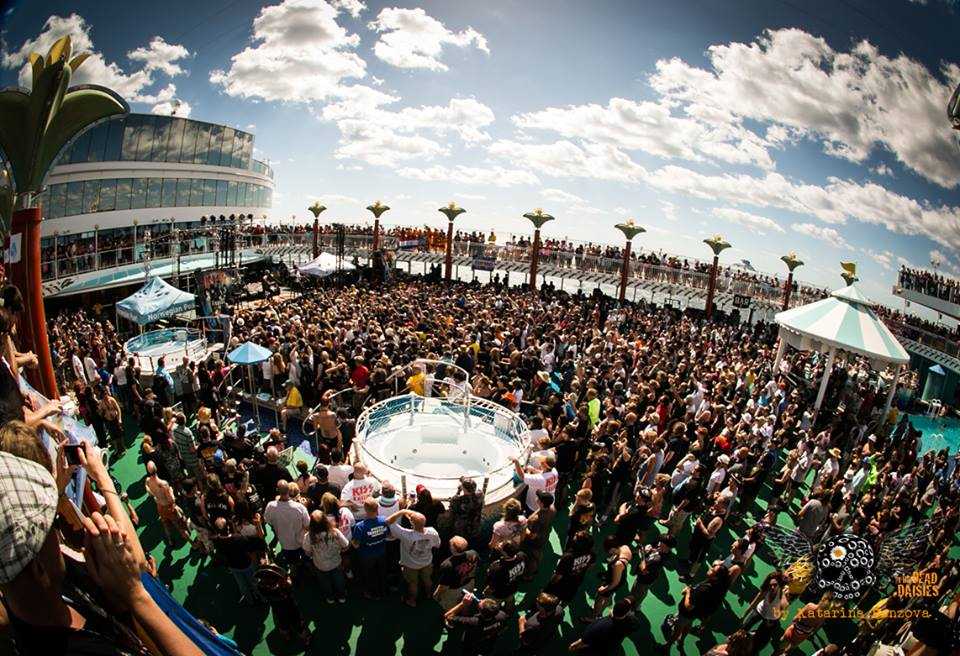 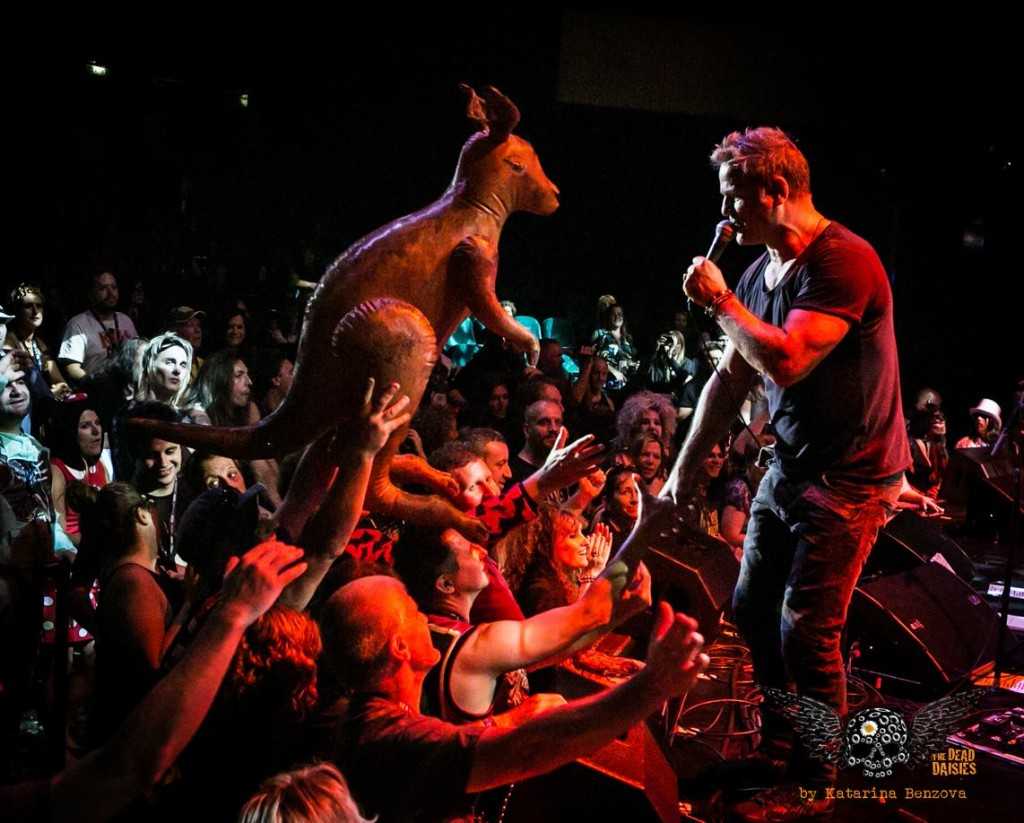 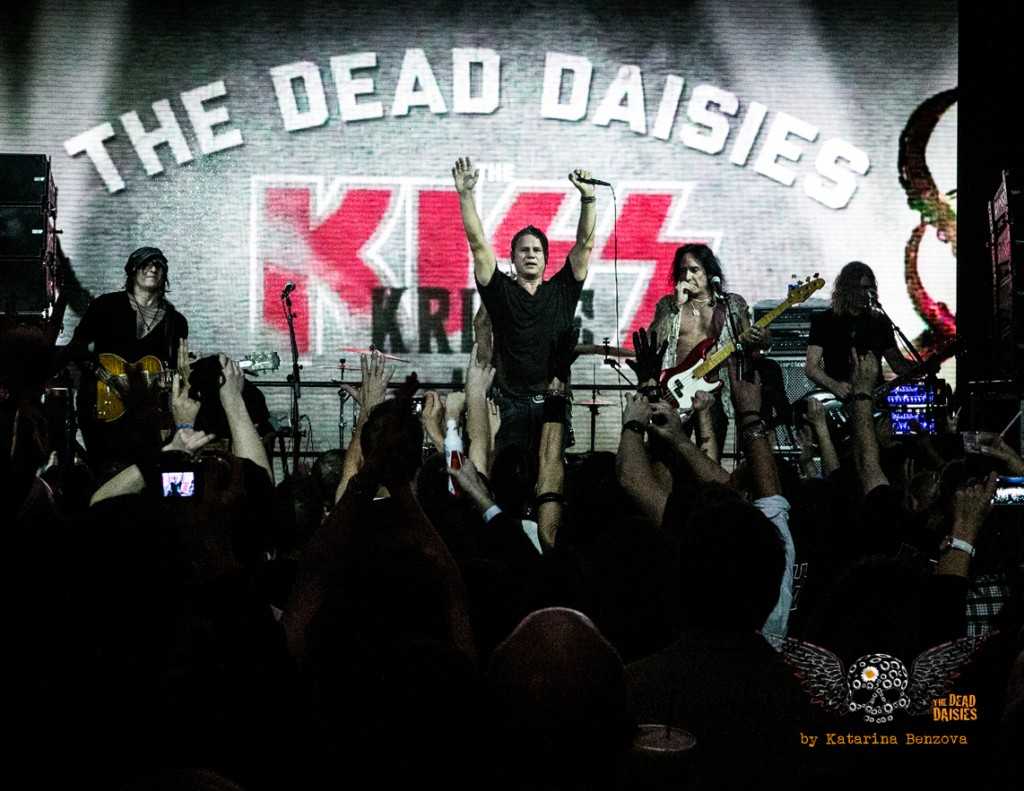