After only a few hours after flying in from different parts of the States, and the rest of the world, The Dead Daisies have gone straight into rehearsals in preparation for their tour with Lynyrd Skynyrd and Bad Company which kicks off this Thursday in Bangor, Maine.

It’s been some eight months since the band were together in the U.S. for the Rockstar Uproar tour, and are set to hit the road for the next couple months in support of their ‘Face I Love’ single and EP, which is available for pre-order on iTunes now.

The band also welcomes back drummer, Brian Tichy, who previously played with the band on the Uproar tour, and is ready to rock out with his custom Daisies painted Natal drum kit! 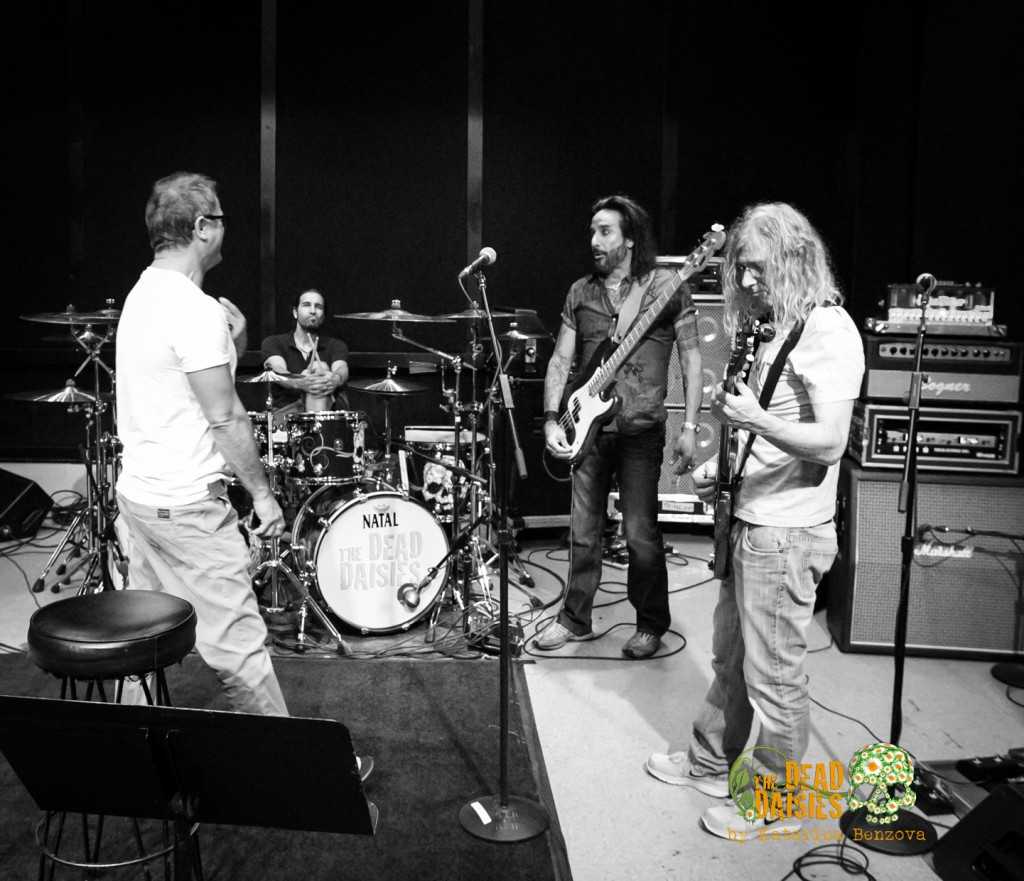 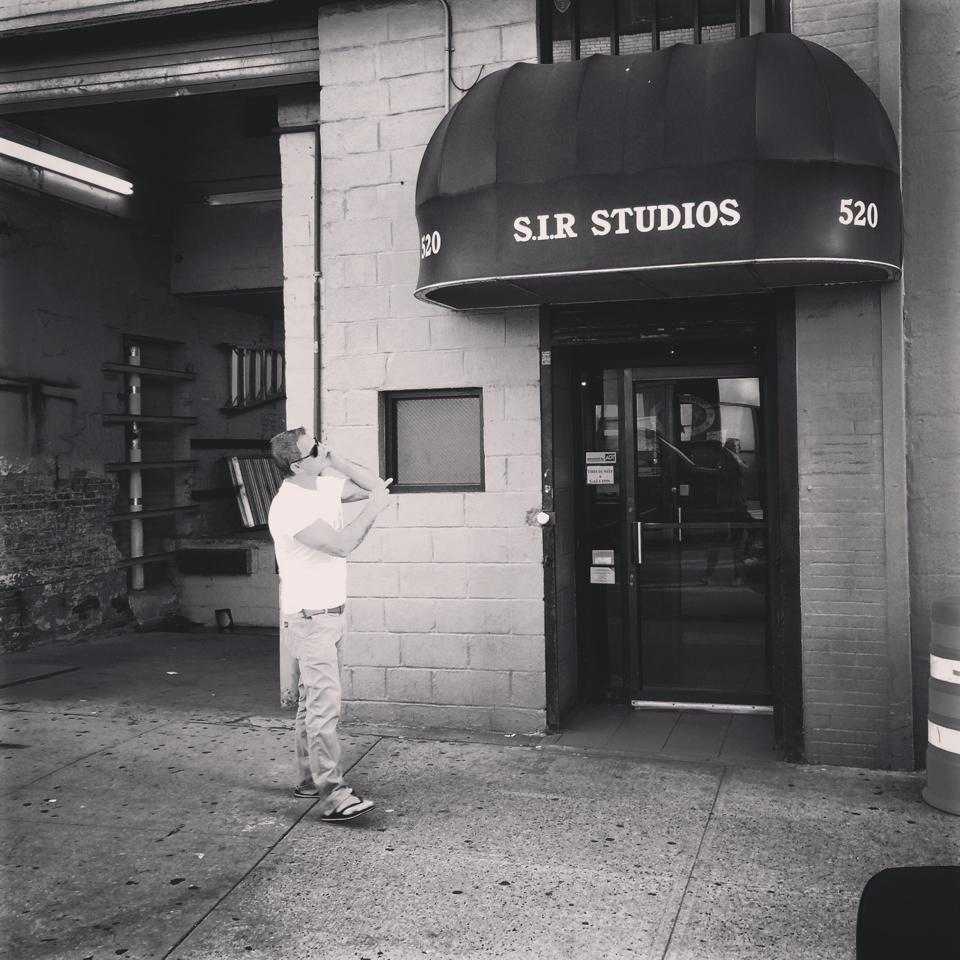 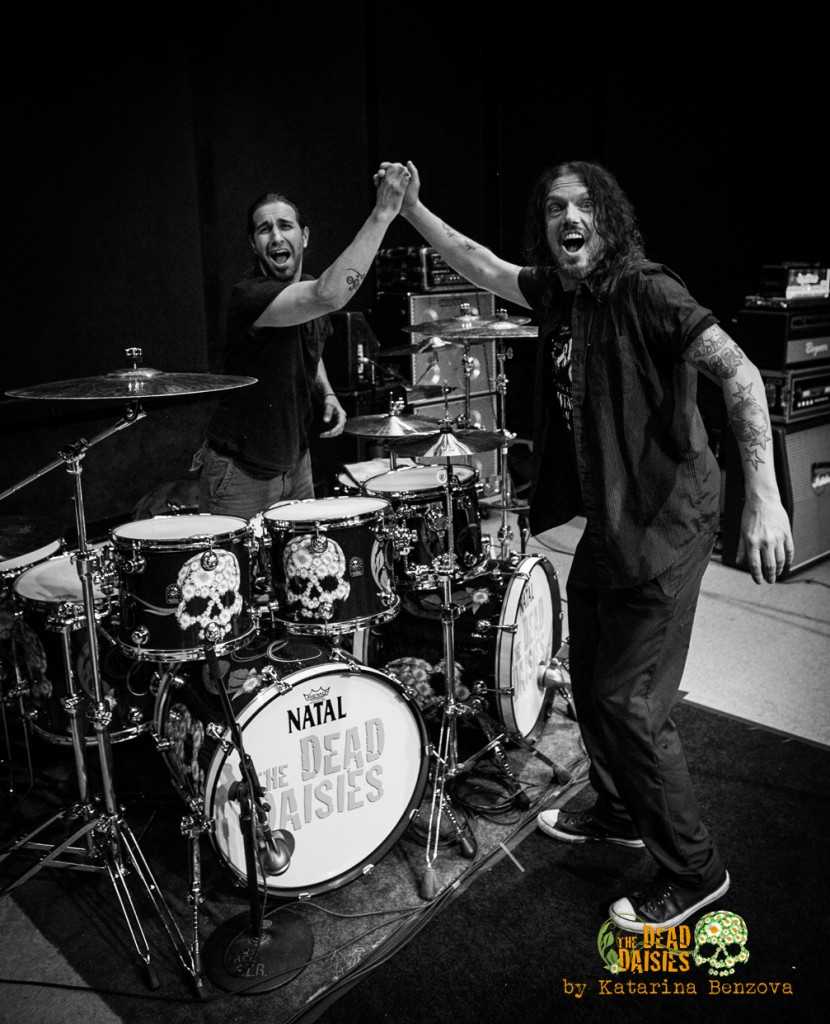