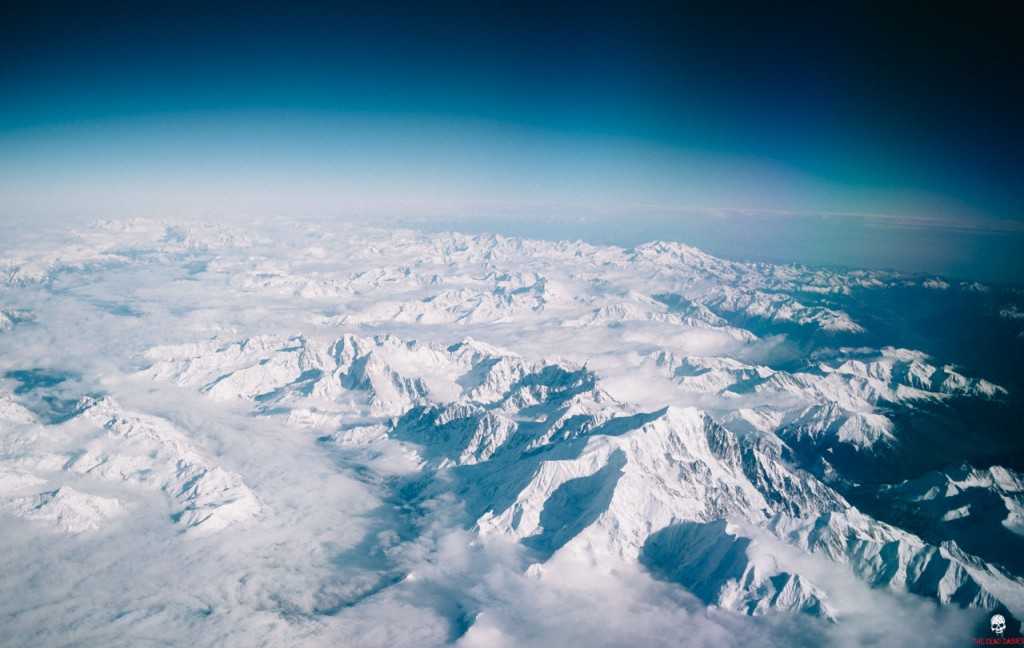 After the headline show in Paris which was spectacular, the weekend gave the chance for the band to take it easy. They flew to Milan on Saturday where they had a day off.

Sunday was show day once more, and rejoining the Whitesnake tour. The venue, Alcatraz was sold out.

After taking a wander around Milan city centre in the morning Richard joined John and Marco for some press calls. Arriving at the venue in mid afternoon, the activity backstage was like London at rush hour with venue staff and Whitesnake crew going about their business preparing for a very busy night.

The band once more hit the stage a full force, bulldozing their way through a ‘greatest hits’ collection from ‘Revolución’ with the usual standard classics inserted at just the right places. The crowd were loving the music and connecting with the band as Marco continued to throw out his picks from what seems like an endless supply. 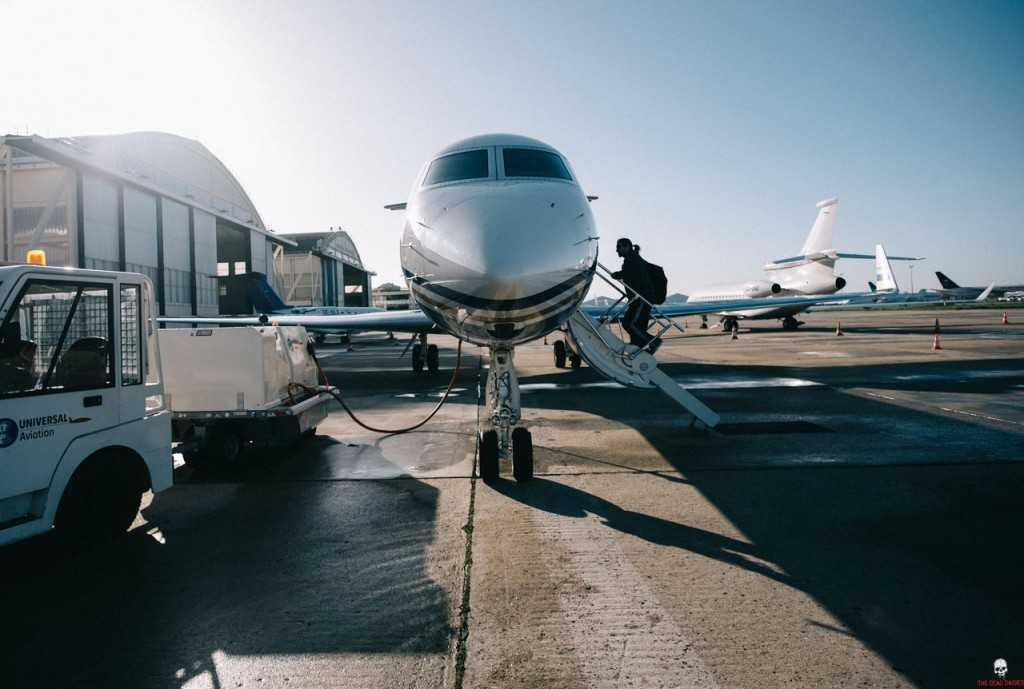