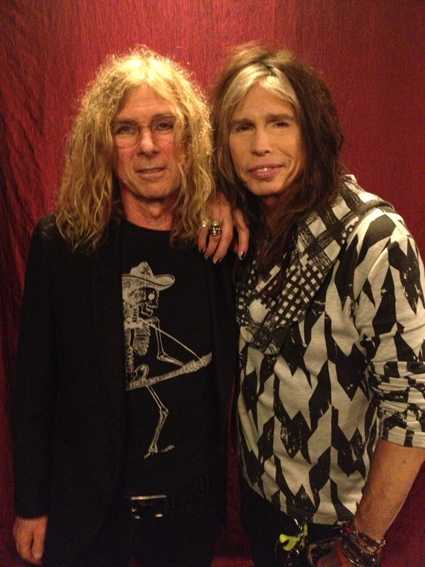 The Dead Daisies guitarist, David Lowy, caught up with Steven Tyler after their second show on the Aerosmith tour.

After enjoying the first shows with a number of great bands including Wolfmother, Grinspoon, Spiderbait, and Diva Demolition, The Dead Daisies will continue on as the only support act for Aerosmith for the remaining dates. 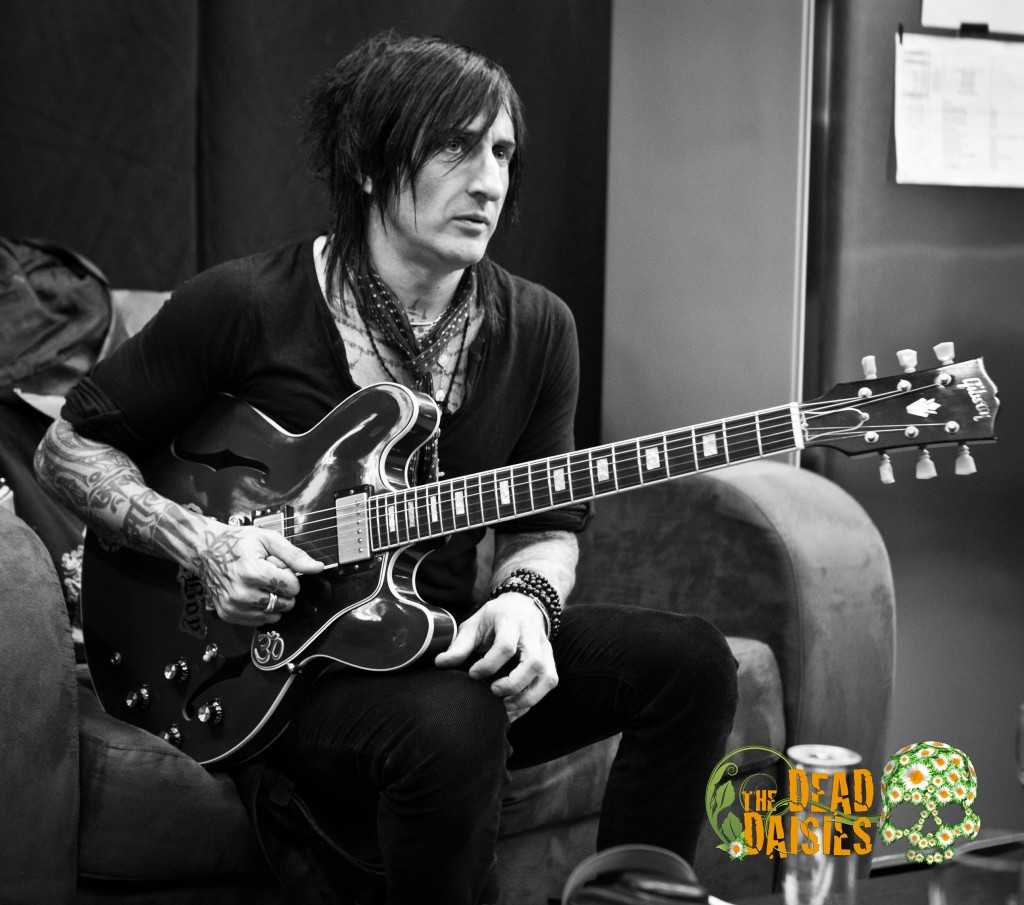 It’s such an honor to be supporting such a classic band like Aerosmith. They are one of the greats and it’s awesome to be able to watch them every night. Dunedin was amazing. What a beautiful country NZ is! I’d only been to Christchurch on the south island and it was nice to see the southern part. The New Zealand coast is absolutely stunning and the people and fans were very gracious and kind. Gn’R haven’t been in New Zealand since 2007 and it was really nice to be back. I look forward to coming back again with the Dead Daisies. – Richard Fortus 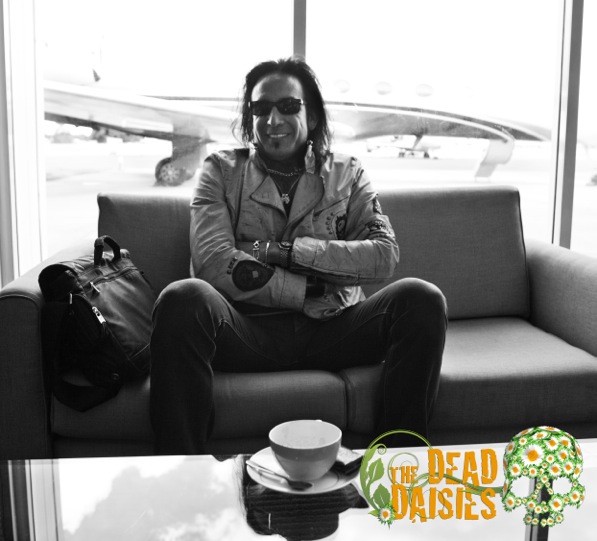 My first time in New zealand  was an evening filled with ROCK & ROLL at its best with Great songs , great music and great musicians, sharing the stage with ALEX CARAPETIS, CLAYTON DOLEY, DAVID LOWY, RICHARD FORTUS, AND MR JON STEVENS ON  POINT ! WHAT A SINGER !!  WOW  first Gig with ” THE DEAD DAISIES ” KICKIN !! add to that, supporting ”  AEROSMITH ”  it just doesn’t get any better  !!  next up ?   MELBOURNE    hit # 2   BRING IT ON !!!!  see ya’ll there …….- Marco Mendoza