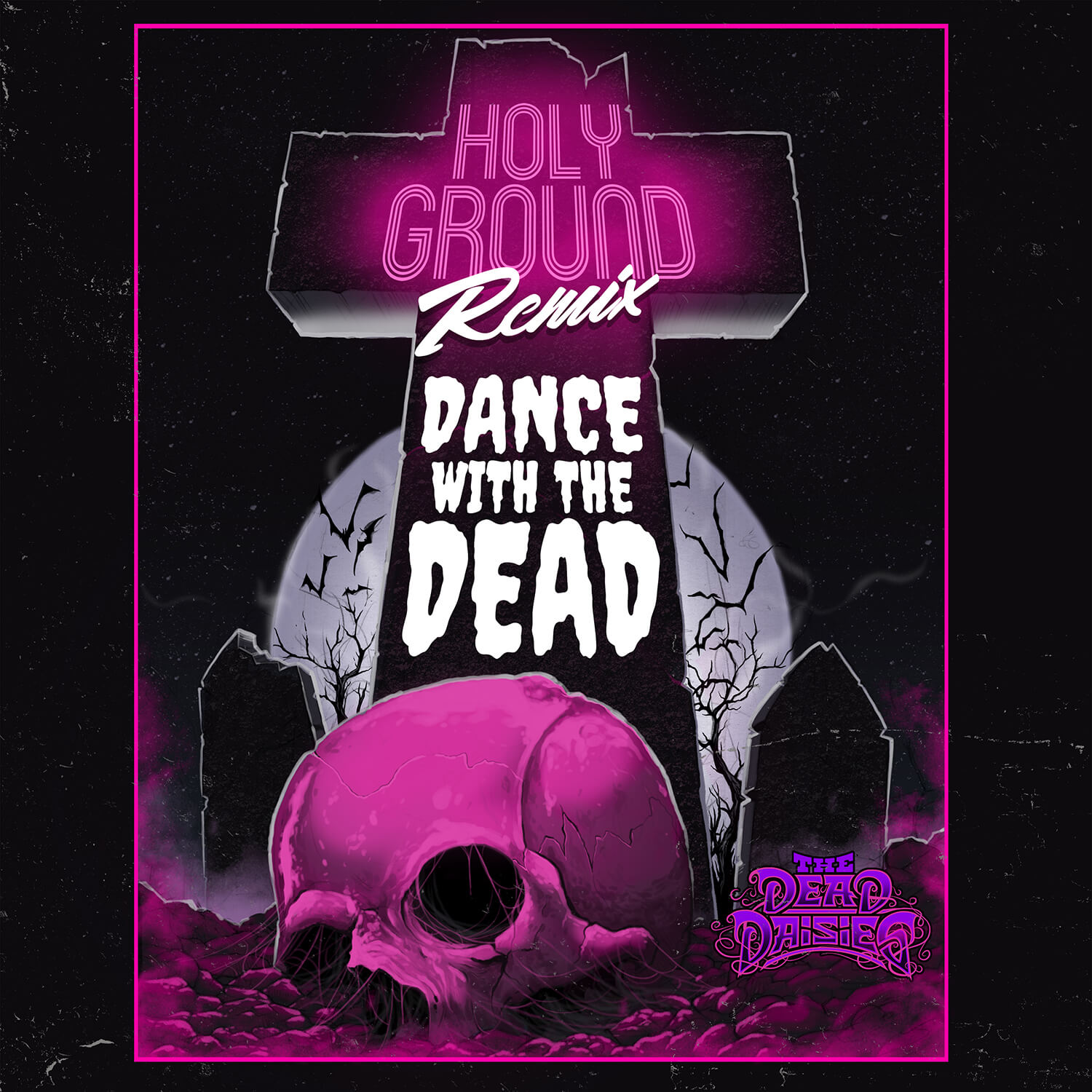 Dance With The Dead are Justin Pointer and Tony Kim. Inspired by retrospective movies and music from the 80’s, using analogue synthesizer sounds, and strong heavy metal roots, ‘Unspoken’ is laced with super-charged vocals and energising drums.

Since their debut record in 2013, Dance With The Dead have gone on to headline shows across the US and Europe as well as releasing four albums to critical acclaim.