Daisies Fans Stand Up To Facebook In The Name Of Art!

As all our Dead Daisies fans know, we love skulls. We endeavour to find the coolest skulls the internet has to offer and share them with everyone on our Facebook page. Last Saturday we posted a photo of a human skull. It was created by seven women covered in body paint, lying down to form the shape of a skull. It was a modern interpretation of Salvador Dali’s masterpiece ‘In Voluptas Mors’.

The photo was a received extremely well, with huge appreciation, only to have it removed by Facebook with their reason being that it “didn’t follow the Facebook Community Standards” . 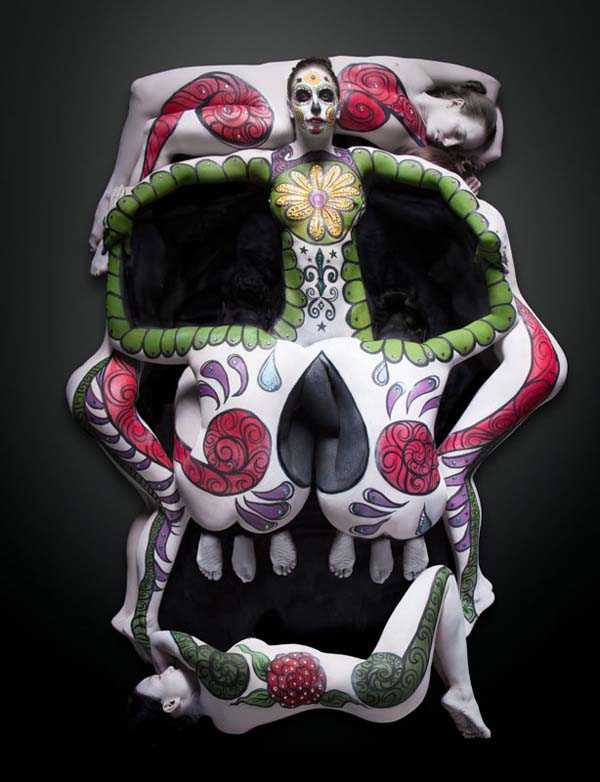 Not knowing whether Facebook realised that this was in fact an interpretation of Dali’s masterpiece, we then posted an image of the original masterpiece, which included an image of Dali, and asked the fans if they deemed the image to be of offensive/inappropriate nature. 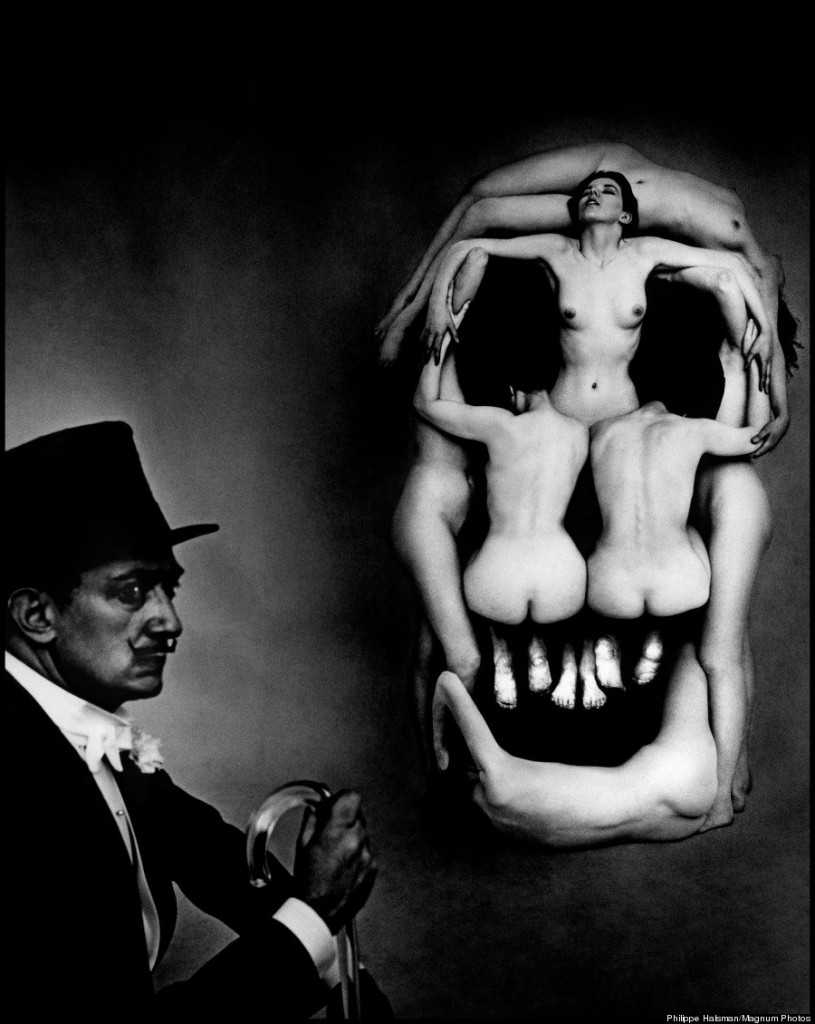 The comments poured in, with thousands of fans sharing their absolute disbelief that such great art was banned. But alas, Facebook stepped in AGAIN, and removed the image, even after all of the support on the post.

We then decided to research these ” Facebook Community Standards”, and came across the following:

After reading this, it is abundantly clear that we have NOT in anyway, breached their guidelines as we have not shared any explicit sexual content, and have shared a significant art piece by one of the greatest artists of our time.

The Dead Daisies are big believers in freedom of speech and do not want to sit quietly will Facebook exercise unjust, and inconsistent censorship.

It makes us ask, what should be deemed acceptable and what is unacceptable when there are thousands of images and videos of violence, racism, sexism, and hate circulate daily?

We want to take a stand for the arts, and we need you to help!!

Tomorrow, we want everyone to post either of the images we posted on Facebook to their personal or artist page, and use the hashtag #DaisiesLiveForArt.

Let’s rally together (peacefully!), and make a stand for good art!

Thank you all for your time!