The Daisies and Whitesnake rock Zagreb! 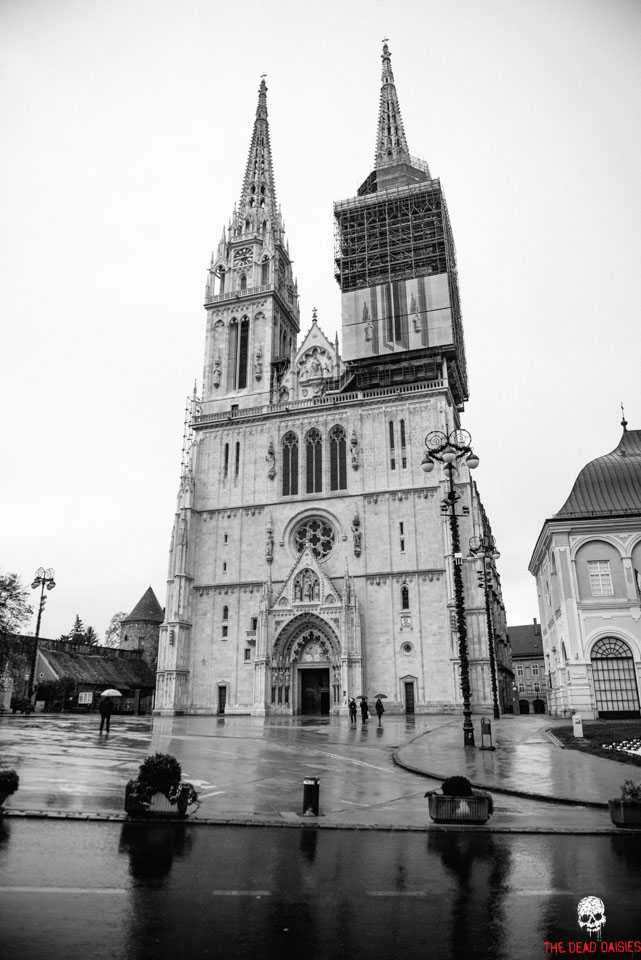 After a second night spent in Zagreb, some of the band decided to do some more exploring taking in the sights of the city and cathedral before starting a busy day of promotion and the show.

In the early afternoon, John Corabi and Marco Mendoza sat down with the Hungarian Heavy Metal magazine and SoundGaurdian from Croatia to talk about all things ‘Revolución’ and the current European tour, touching on Cuba, past tours and thoughts ahead. 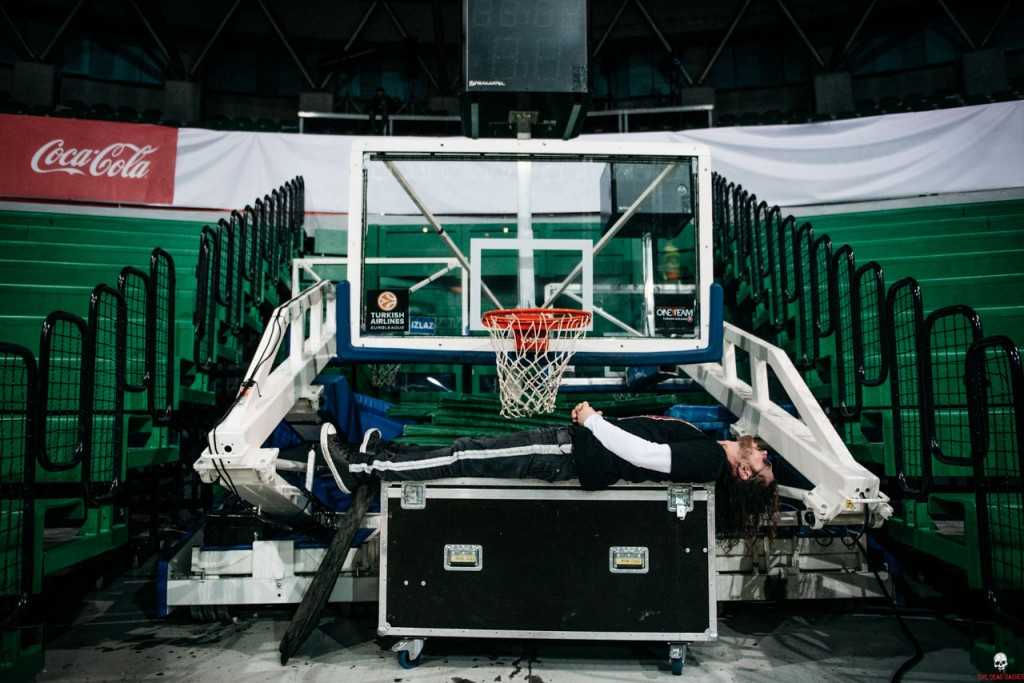 Tonight the band would be performing at the Cibona Hall to over 5000 people which is one of the bigger venues and crowds on this tour so far. Its a short journey to the venue. Once sound check is done and dusted the band prepared themselves for the show.

Although there is a general routine to each set and show, there is always something different about every night, whether it be the way that john addresses each crowd, how hard Tichy is hitting his kit or which stylish jacket Marco picks from his wardrobe. The music however is the same, solid and loud with enough hooks to catch the biggest Croatian sea monster it can find. Tonight, all the monsters were in the shape of great songs like ‘Mexico’, ‘With You and I’ and ‘Helter Skelter’ to name only a few.

Not long after exiting the stage in Zagreb, the band were back on the road again. This time the destination was the Serbian capital Belgrade. 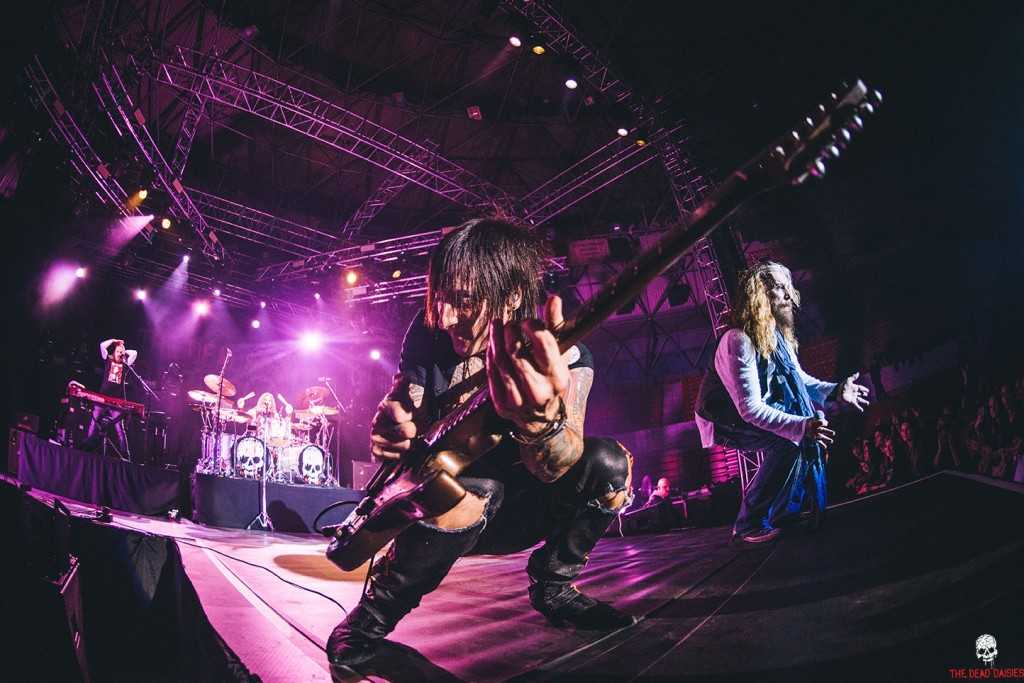