The Daisies rock Prague with KISS! 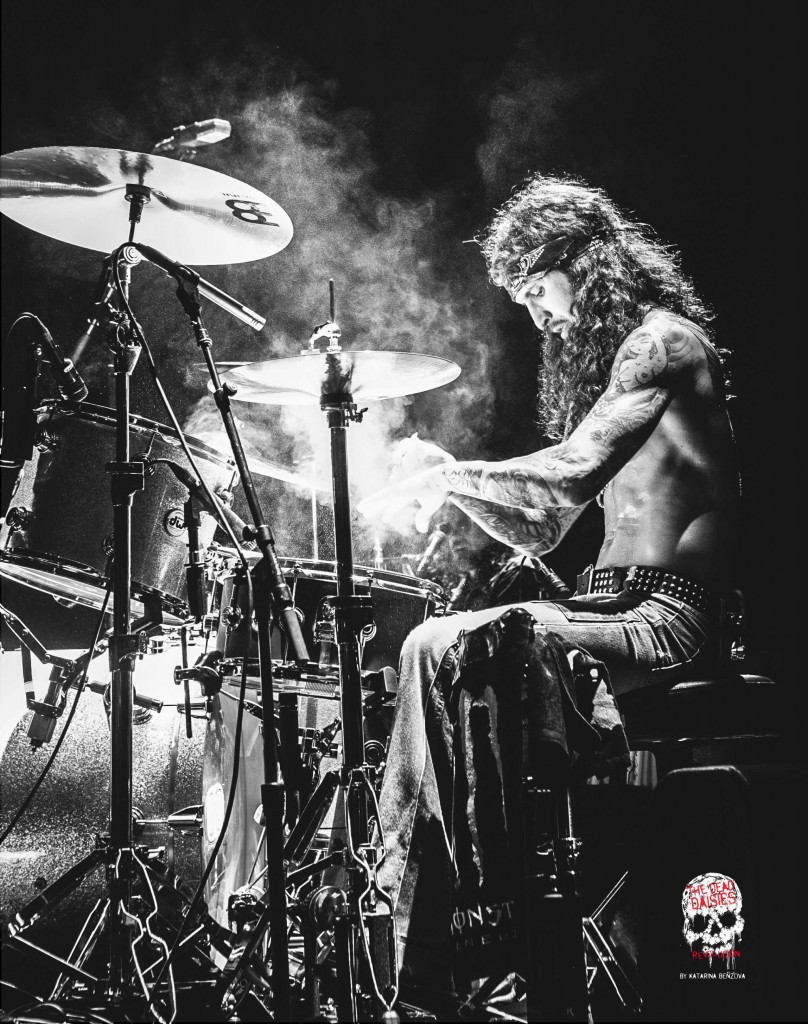 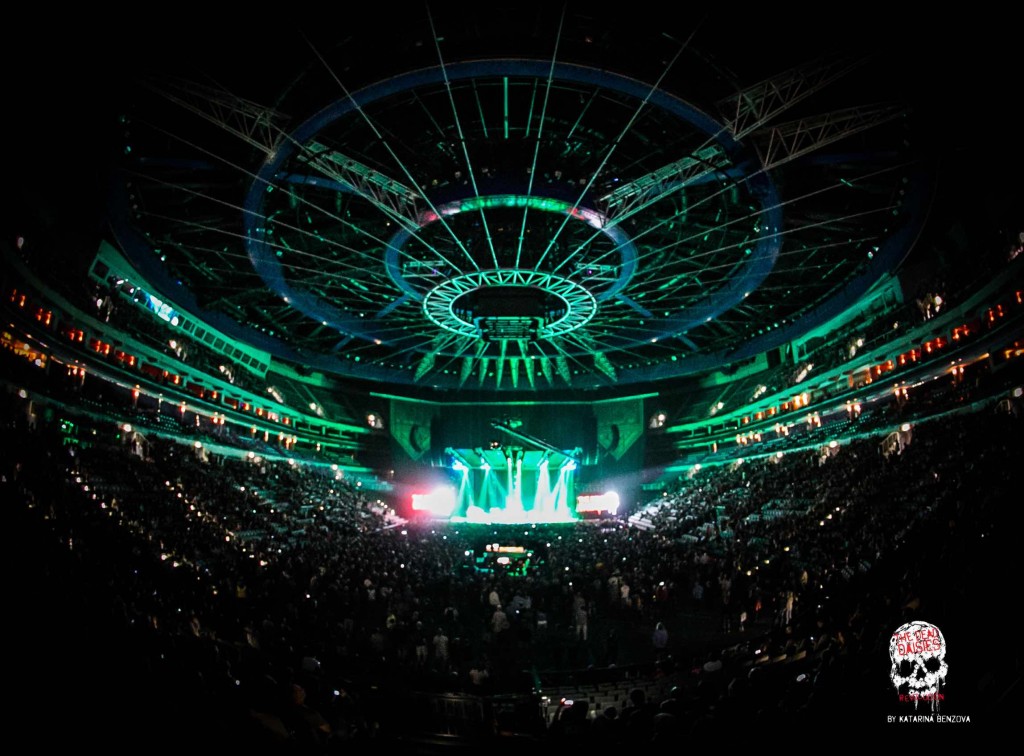 Second night in Prague and now, its show time! After touring this wonderful city and playing some unplugged sets on radio and The Hard Rock Cafe, it was time to show the Czech fans how the Daisies rock!

The O2 Arena, which is like a massive spaceship, was packed full with KISS fans when The Dead Daisies hit the stage at 7.45pm. They kicked in to set opener ‘Mexico’ before ripping in to a selection of new cuts from the album like ‘Midnight Moses’ with a sprinkling of appropriate covers like ‘Burn’ and ‘Helter Skelter’, all of which was just enough to leave many thousands of new fans wanting more. 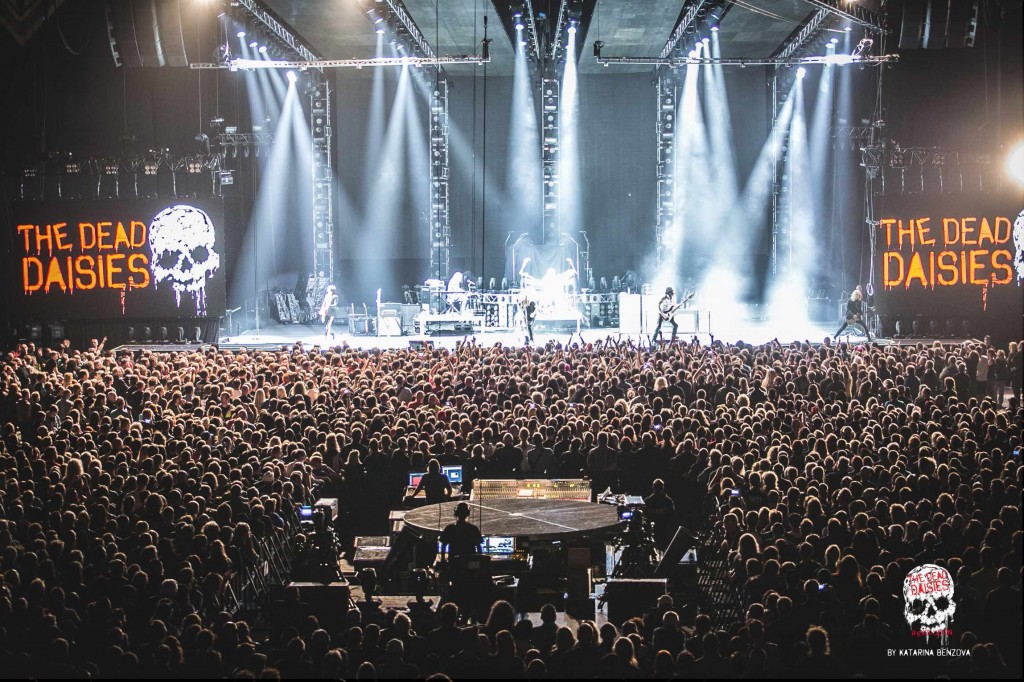 Marco could feel the the energy in the hall, “You could sense the anticipation before we came on, and it was over the top when did, the reception was great. All the hard work by the team is really paying off!”

As with every night on this European tour, there is no shortage of new and old, young and forever young fans desperate to meet their musical heroes The Dead Daisies, and Marco, Dizzy, John and co are only too happy to oblige.

The boys head off to Zurich next with some acoustic performances today followed by the gig with KISS at the Zurich Hallenstadion on Wednesday.

Mr Corabi will be joining the band on the trip as opposed to opting for his own private mode of transport (trolley powered)! 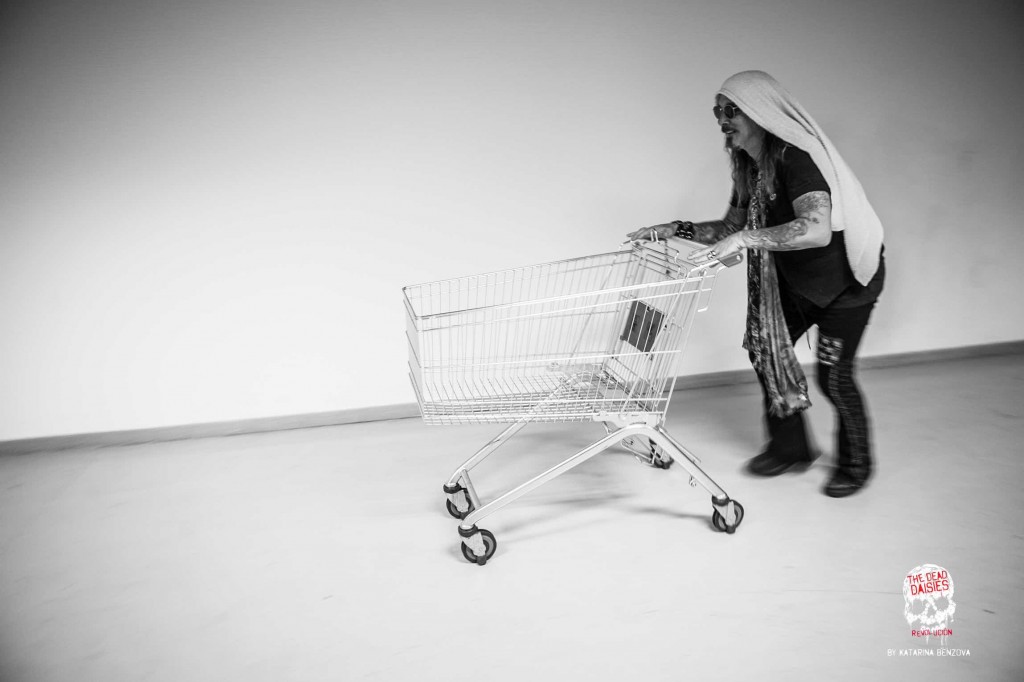