The Daisies rock Melbourne for a second night 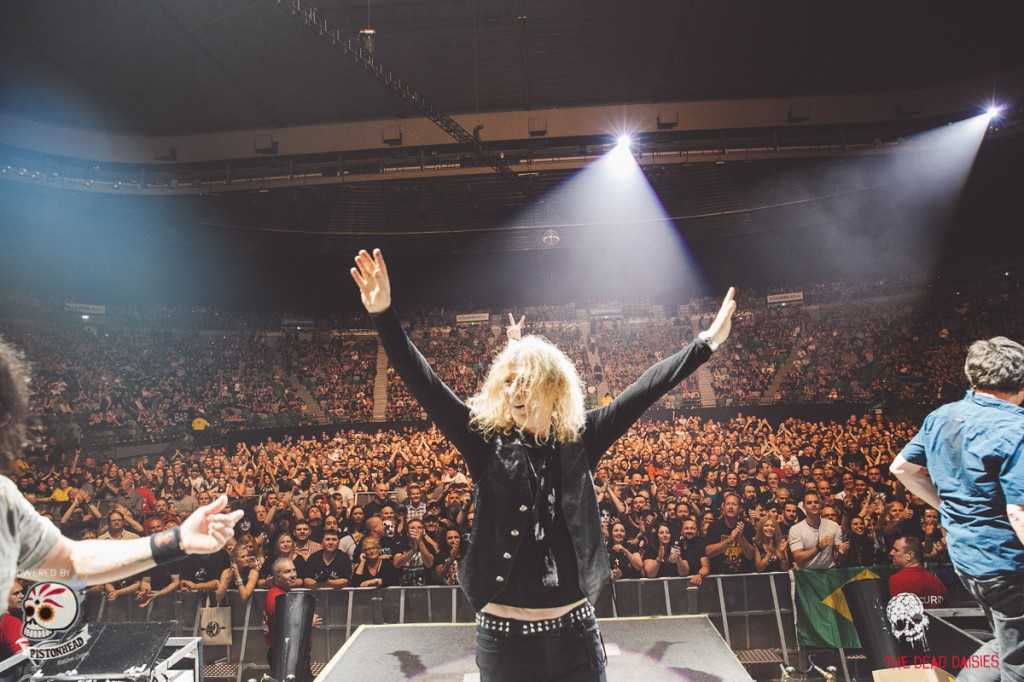 Friday night in Melbourne saw more of the same great music, outstanding musicianship and thousands of Aussie music fans. As The Dead Daisies walked on stage to their Zeppelin Sabbath intro as the chords started pumping for ‘Midnight Moses’. The unmistakable rift originally created by Scottish band The Sensational Alex Harvey Band is played by Lowy, Mendoza and Leslie while John Corabi gets straight into his role as the leader of the pack. 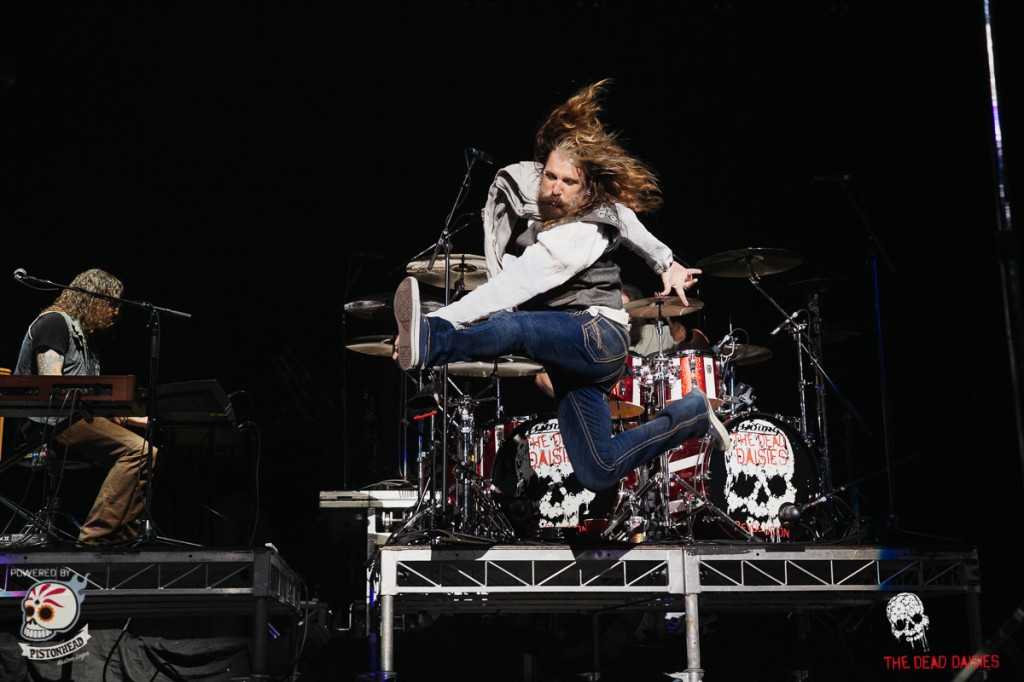 Many support acts can find another bands fans a very tough audience, but since last year The Dead Daisies have been a natural fit for KISS lovers all around the world. Tonight was no exception as the crowd sang along to both new classics from The Dead Daisies like ‘Mexico’ and ‘Lock N’ Load’ as well as old classics like ‘Hush’ and ‘Helter Skelter’. After two exhausting but enjoyable nights in Melbourne, the band now get ready to head for Sydney. 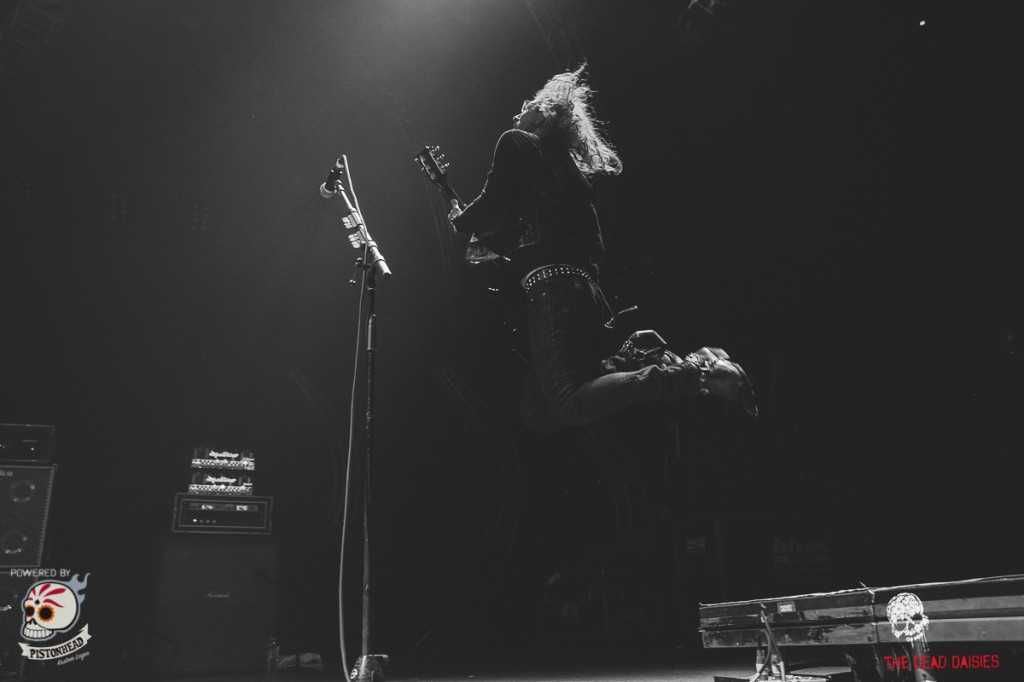