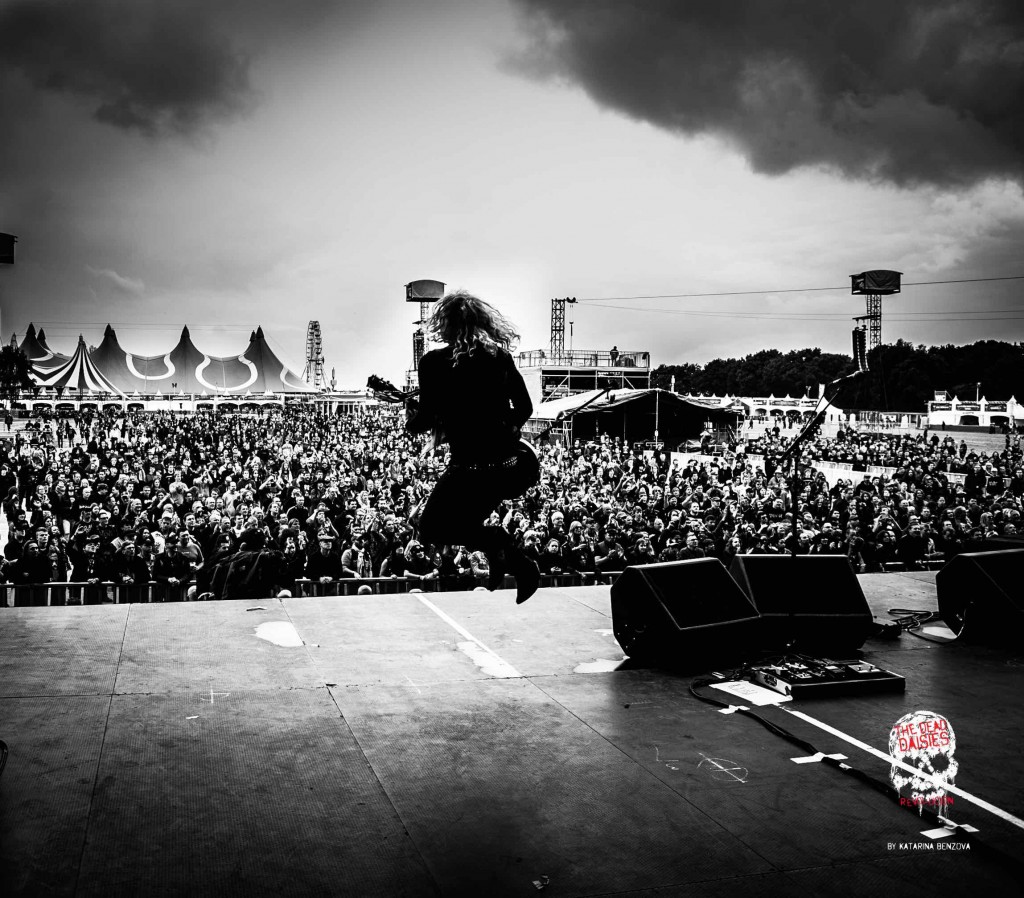 After coming off stage in Amsterdam just over 12 hours before, The Dead Daisies were taking the stage again, this time at the Graspop Festival in Belgium.

11.30am is early for many, but for a rock fan it’s a time they would usually spend in bed. However, like Download, the word got out about The Dead Daisies as the early morning show was packed with fans flocking in their numbers to see the band.

A run through of 40 minutes of great songs from the new album like ‘Mexico’ and ‘With You and I’ with some classic covers like ‘Helter Skelter’ to grab the attention of the early morning revellers gave the short set enough of an adrenaline boost to kick start a great day for both the festival and fans.

As for The Dead Daisies, it was time to get back on the road again and set course on a long journey to Barcelona as the tour reaches its final shows. 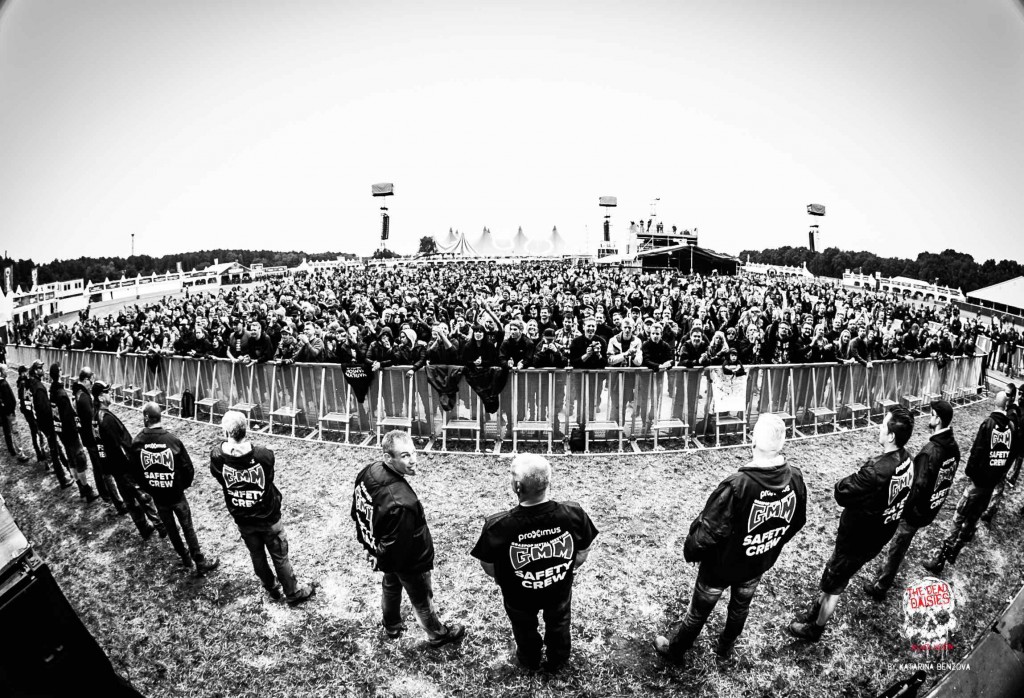