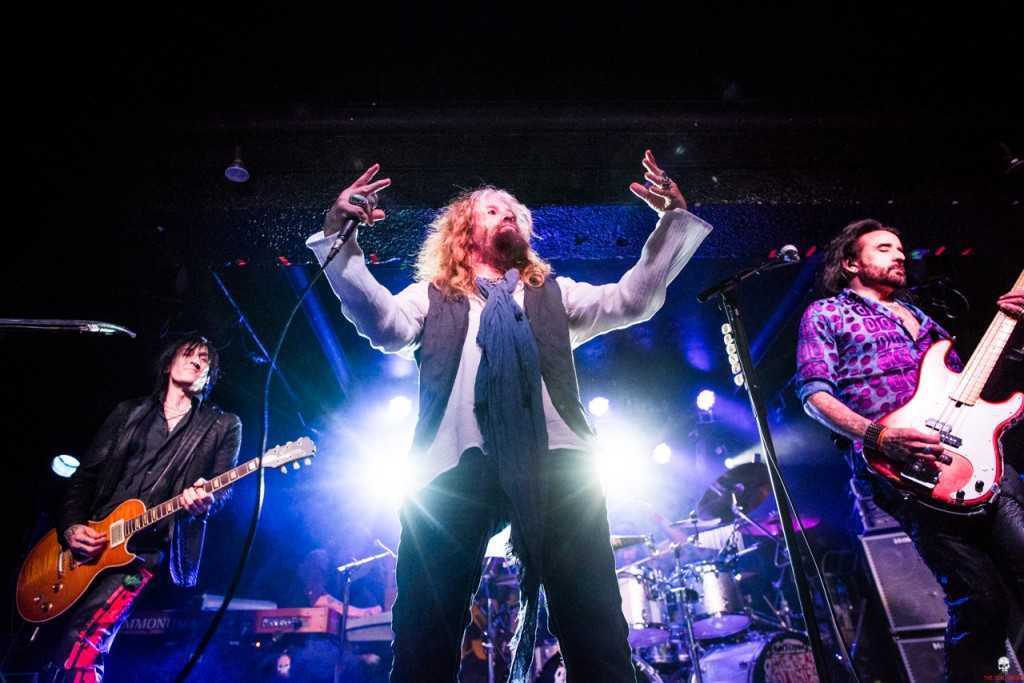 The second day in Manchester was show day, but it would start in the early afternoon with a stripped down performance at Manchester University.

The venue was located in the city centre, so some of the band took advantage of the location and went for a wander around the stores of Manchester taking in the Christmas decorations and lights.

In the words of everyones favourite bass player Marco Mendoza, it was ‘Show time’ at 9pm. The band took to the stage in a packed club that has seen the tour for the most part sell out in venues up and down the UK. Kicking off with ‘Midnight Moses’ the band launched in to a set list that has become a solid and tight ninety minute pice of music with screaming guitar solos and towering melodies poking out at different times. The crowd loved the band and went mad as they only can in ‘MADchester’ clapping and jumping along to the music.

After another busy meet and greet with the fans, the boys boarded the bus to head for the final leg of this tour, London. 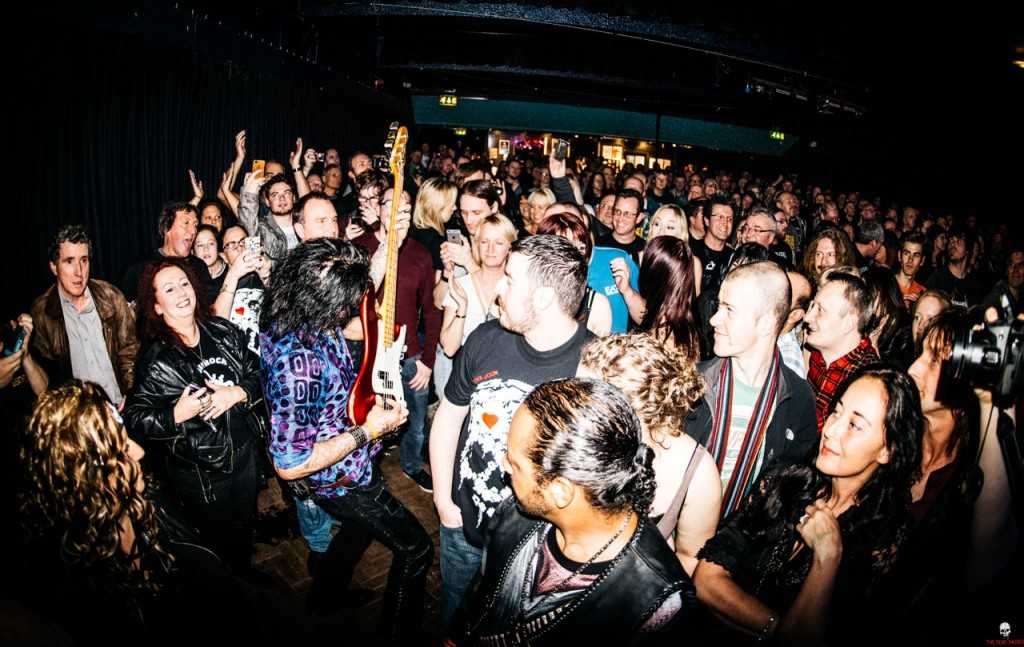