THE DAISIES LAND ON PLANET ROCKSTOCK

The band landed on UK soil on Thursday, the first time since Download in the Summer and the debut British tour. The first show on Friday night was at the indoor festival ‘Planet Rockstock’ not far from the Welsh capital city Cardiff. 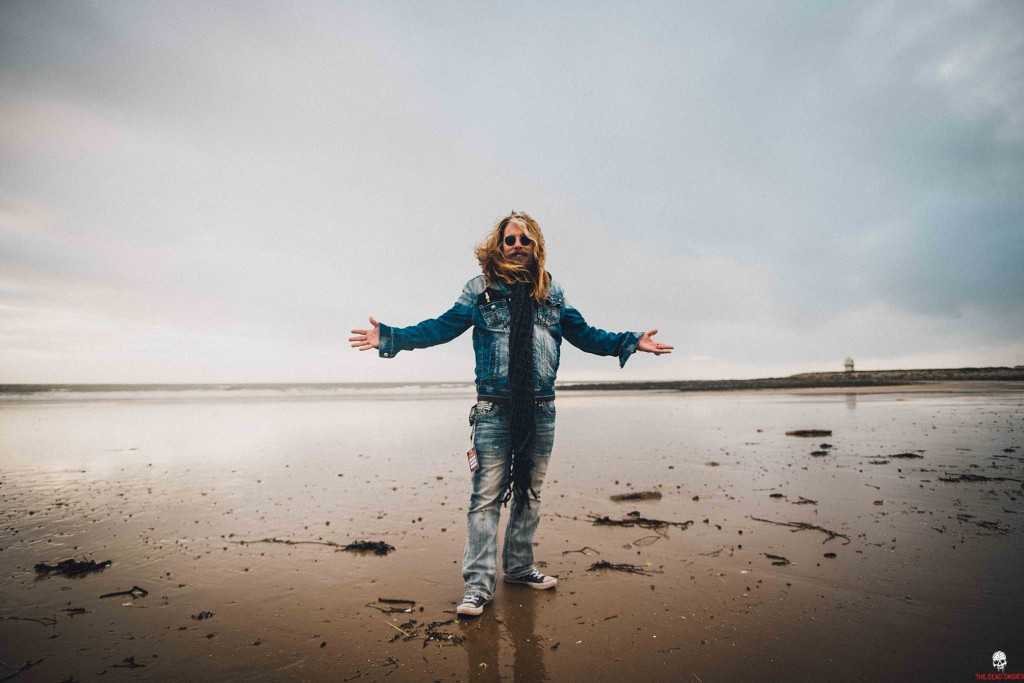 With an early soundcheck and a late appearance, as with most of these kind of festivals, there was a lot of hanging around before the precious sixty minutes of ‘showtime’. The band filled the time constructively working on new material and checking out some of the bands playing the festival.
When 9pm came, The Dead Daisies sprang in to life. The Sabbath/Zeppelin mix tape started as Marco, Dizzy, Richard, David and Brian took their positions. Richard cranked out the riff to ‘Midnight Moses’ and John Corabi walked on-stage to a huge applause. 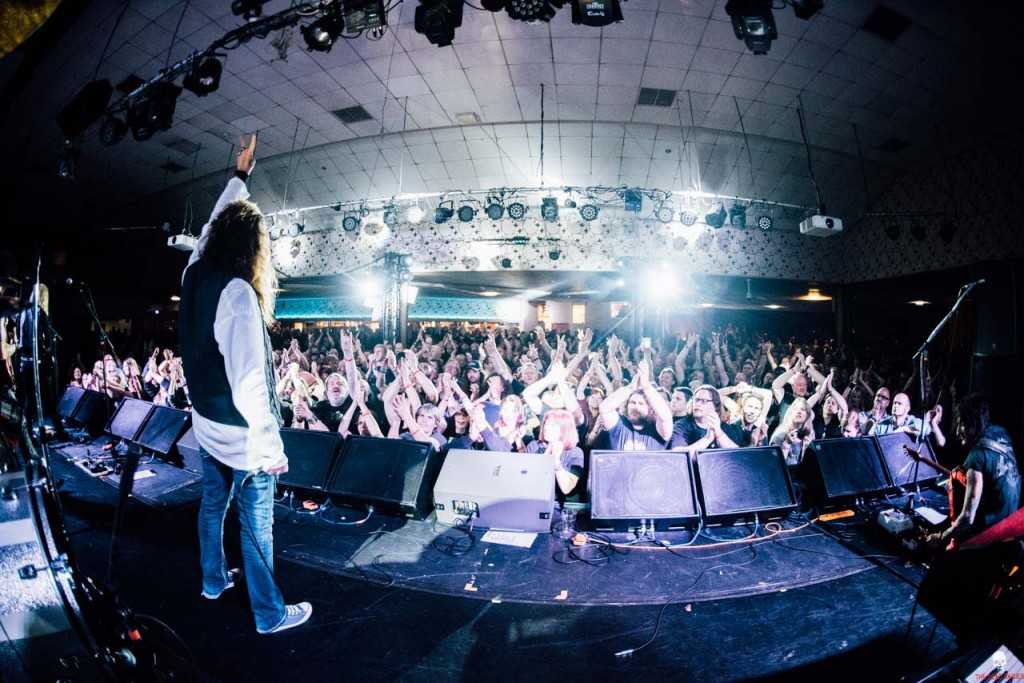 From start to finish, the crowd were along for the ride, clapping, cheering and shouting for The Dead Daisies. “Mexico’, ‘Evil’, ‘With You and I’ were just some of the cuts from the ‘Revolución’ album that proved very popular with the Planet Rockstock crowd as did some of the regular classics like ‘Hush’ and ‘Helter Skelter’.
They walked off stage to a massive applause continuing the trend for nearly every show this year and winning more and more new fans. The bands own UK tour now await, and if tonights reaction is anything to go by, it will be legendary! 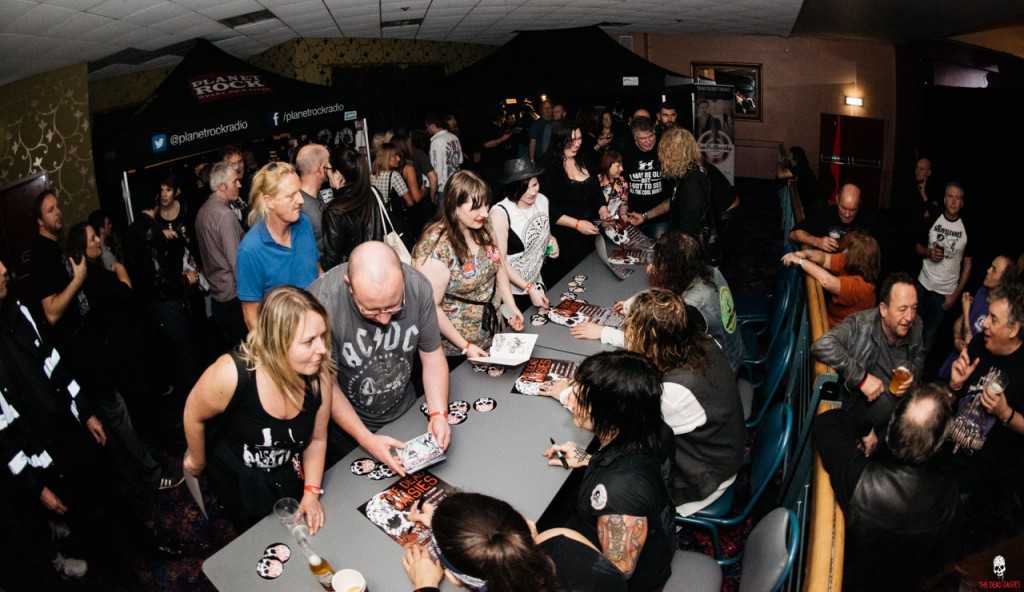