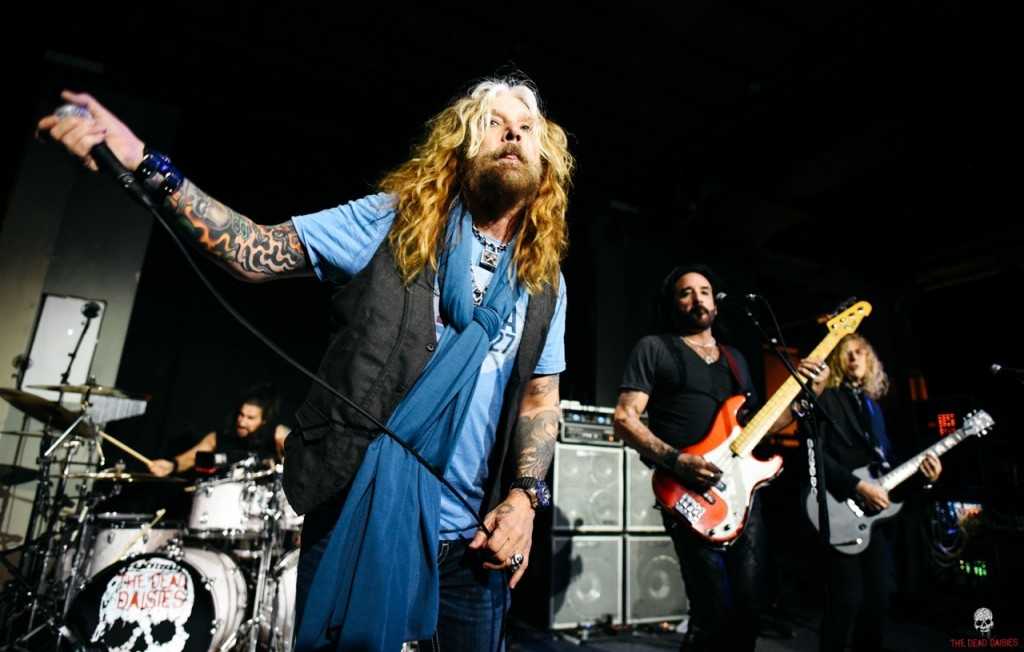 As with most days in Israel on this trip, if its not a concert day its a promotion day and Tuesday was no different. John, Marco, David & Richard left the Hotel in the morning to head for YNet to talk and perform two songs, one being ‘With You & I’ which were taped for later television broadcast. YNet is one of the main news and information website portals in Israel.

Once the media interviews and performances were done, the band headed for Rehearsals where they would spend the afternoon. Federation Hall would be the venue for this evenings private concert. Guests from local media, celebrities and friends gathered for the acoustic concert after 7pm. Once a meet and greet with the concert guests was complete, the band returned to their hotel around 10pm. 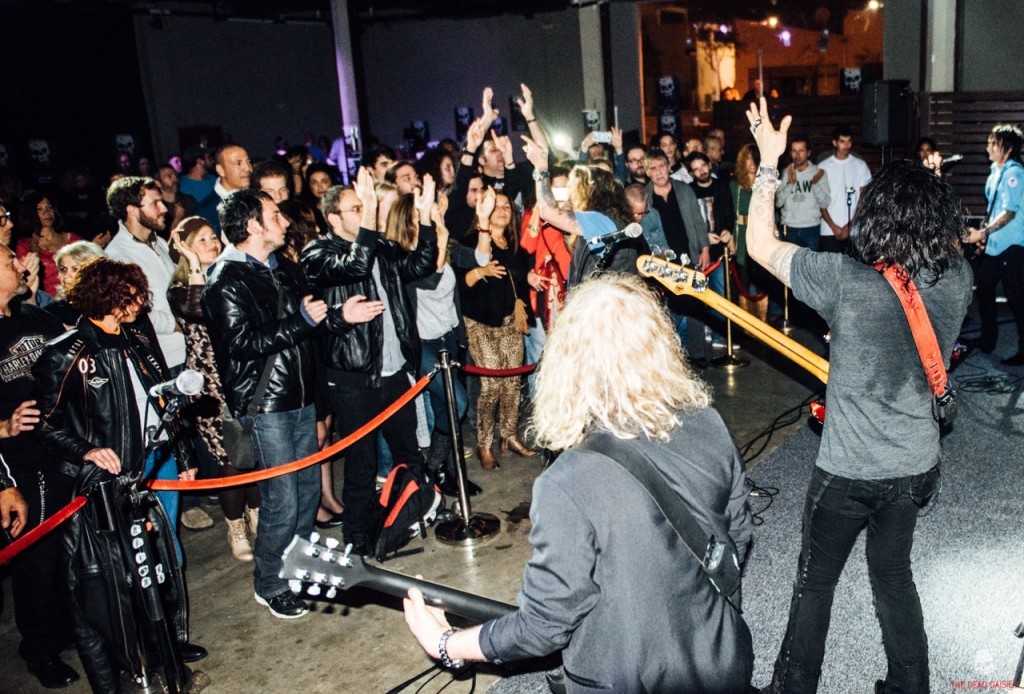