DAISIES WITH HOLLYWOOD VAMPIRES IN GERMANY

On May 29th, we will play a show in Herborn, Germany as Special Guests to Hollywood Vampires, the supergroup featuring Alice Cooper, Johnny Depp and Aerosmith’ Joe Perry. The show will be part of the week-long festival „Hessentag“.

We’re excited to come back to Europe even earlier than expected! It’s an honor to be invited to play with this group of stellar people: When it comes to Rock, there aren’t many figures more legendary than Joe and Alice, and most people probably don’t know that Johnny has been a rocker and guitar aficionado all his life. The fact that Hollywood Vampires is a tip of the hat to a real life drinking club of the same name, founded by Cooper in the Seventies, makes the whole thing even cooler…

So we hope to see a lot of you there, especially all the new friends we made in Frankfurt two weeks ago, since Herborn is pretty close. This will be a great show for sure! 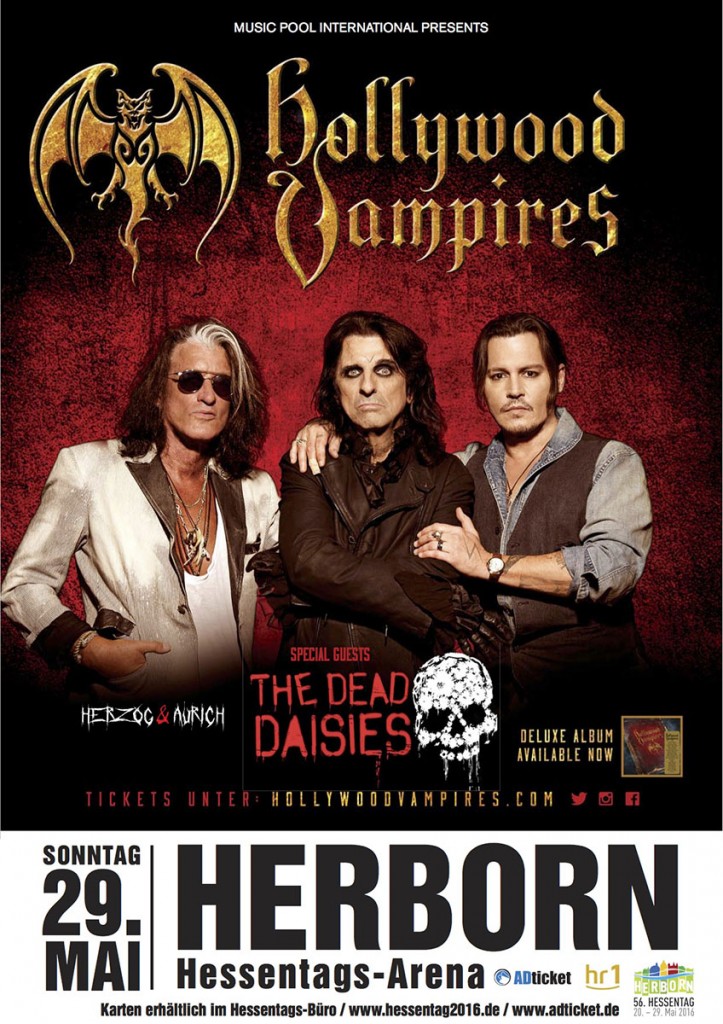 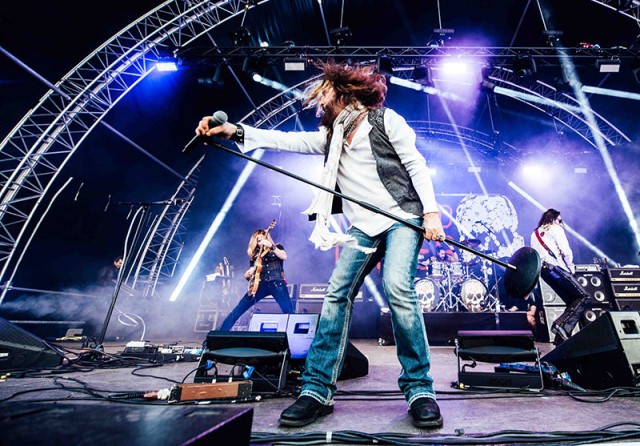 Share on FacebookTweet
DekiDAISIES WITH HOLLYWOOD VAMPIRES IN GERMANY04.22.2016