The Daisies hit Sydney with KISS 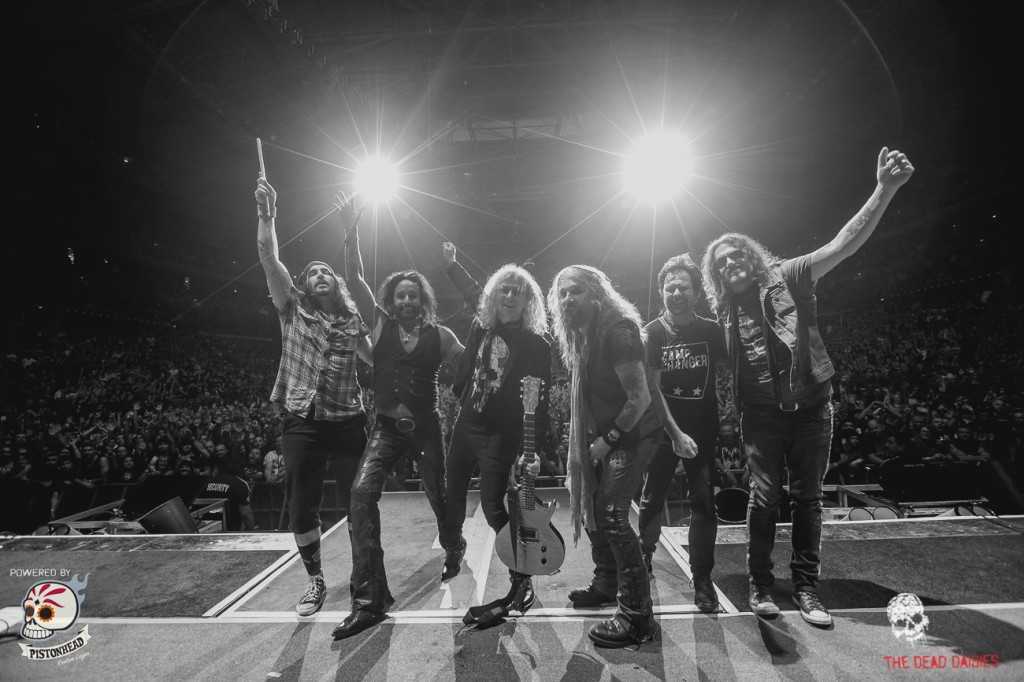 Saturday night in Sydney was the first of two shows for the Daisies, last night was at Allphones Arena as special guests of the almighty KISS and tomorrow will see the Daisies rock a super secret event for Sydney fans who entered a competition to be part of the secret event. 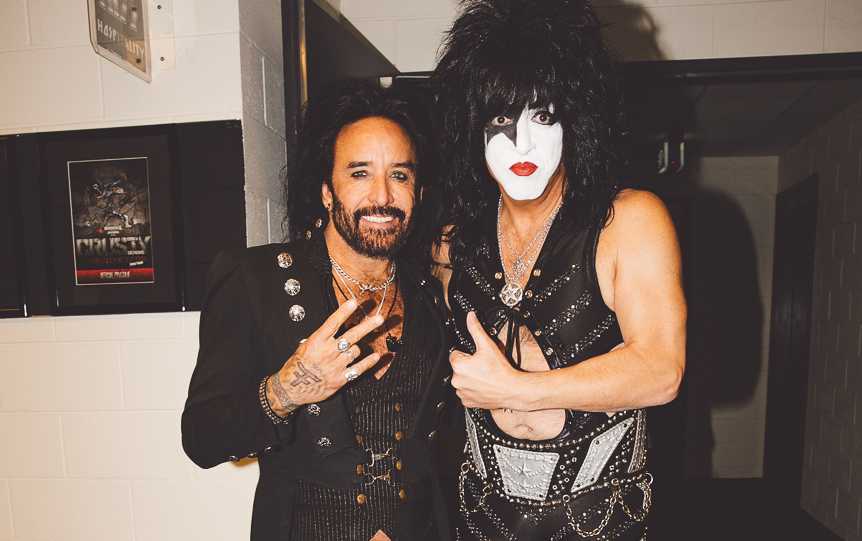 With Sydney being his home town, this show was particularly special to David Lowy as the Daisies opened their arena performance with front man Corabi belting out the sounds of ‘Midnight Moses’, which struck an instant chord with the Sydney faithful. However it was classics like ‘Hush’ and ‘Helter Skelter’ which really united both the Daisies and KISS fans as the whole arena sung out the famous lyrics.

After the set, there was a massive queue for the bands signings and photo where the merch desk sold out CDs for the first time in one night on tour. It’s safe to say Sydney fell in love with the Daisies. 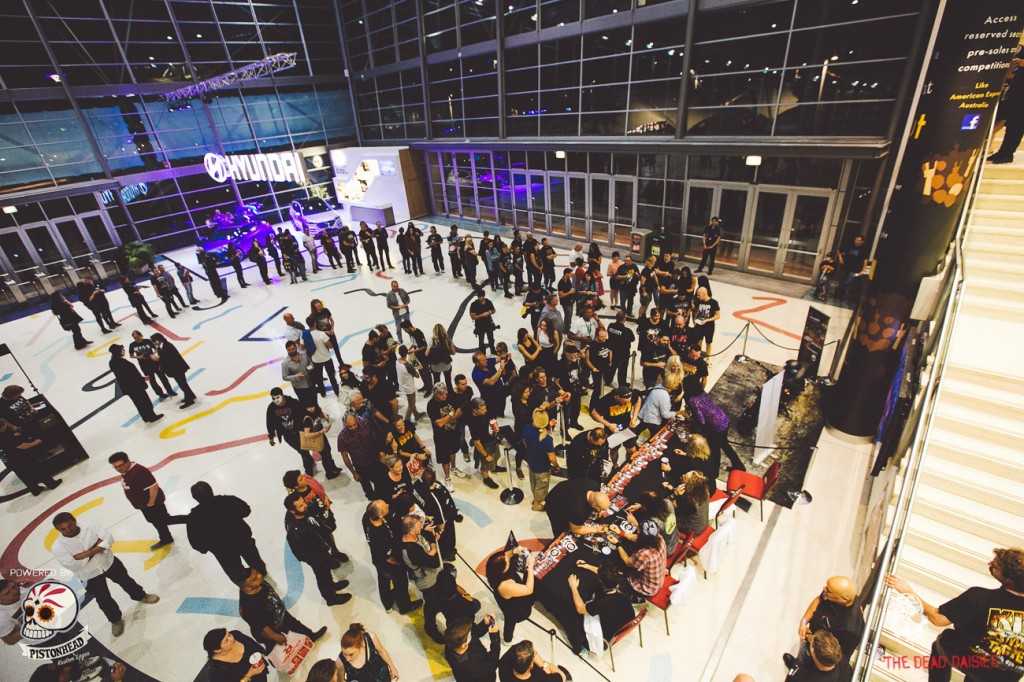