The Dead Daisies hit the Hard Rock Café Vienna on Friday night to show their support for cancer charities and to entertain a packed venue with an acoustic rendition of some of their latest songs.

John Corabi led the band through a set that included new single ‘Mexico’ and ‘Something I Said’ among others, much to the delight of the Austrian audience. Following the short set, all the band members signed autographs and posed for pictures with fans.

With ‘Pinktober’ and ‘Fighting For A Cure’, The Hard Rock Café has thrown its support behind Cancer charities and as such, The Dead Daisies were absolutely delighted to take part and play for such a worthy cause.

As with any visit to a Hard Rock, it would not be complete without trying some fajitas and dessert, and after a great performance, the band and crew tucked in to some well deserved menu favourites, even tour manager Tommy, who thoroughly enjoyed his spectacular ice cream Sundae!

The Hard Rock appearance is one in several for this tour, which have included Hamburg with Prague to come. 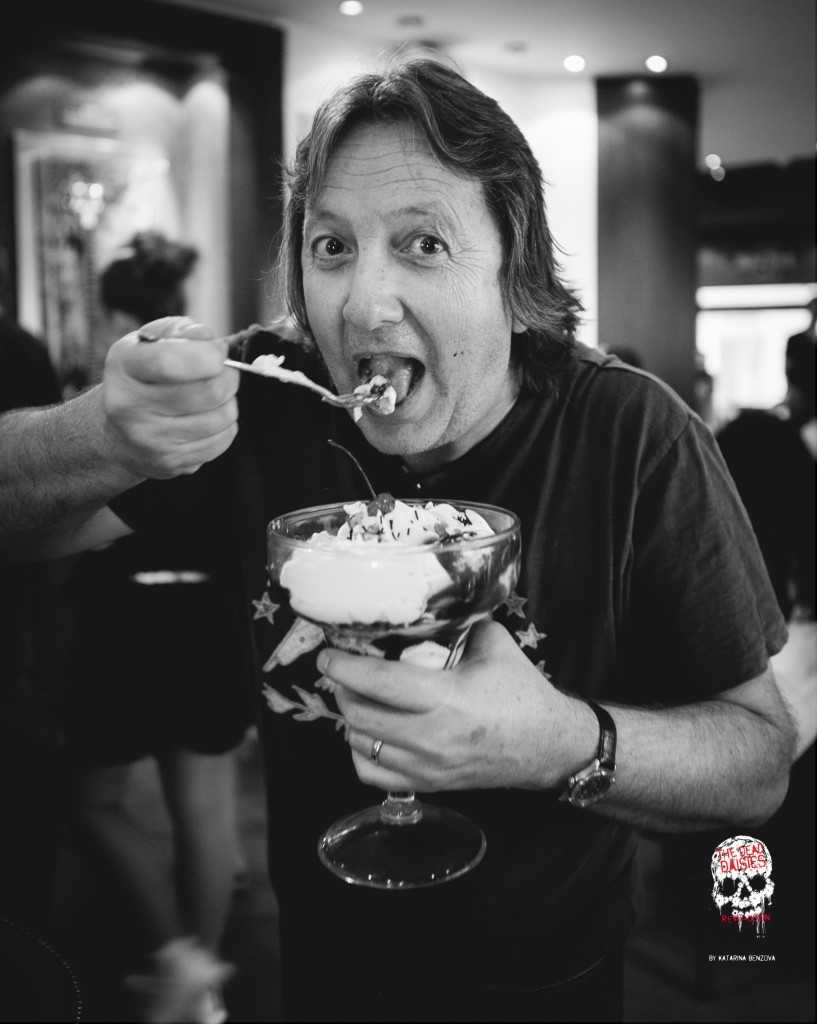 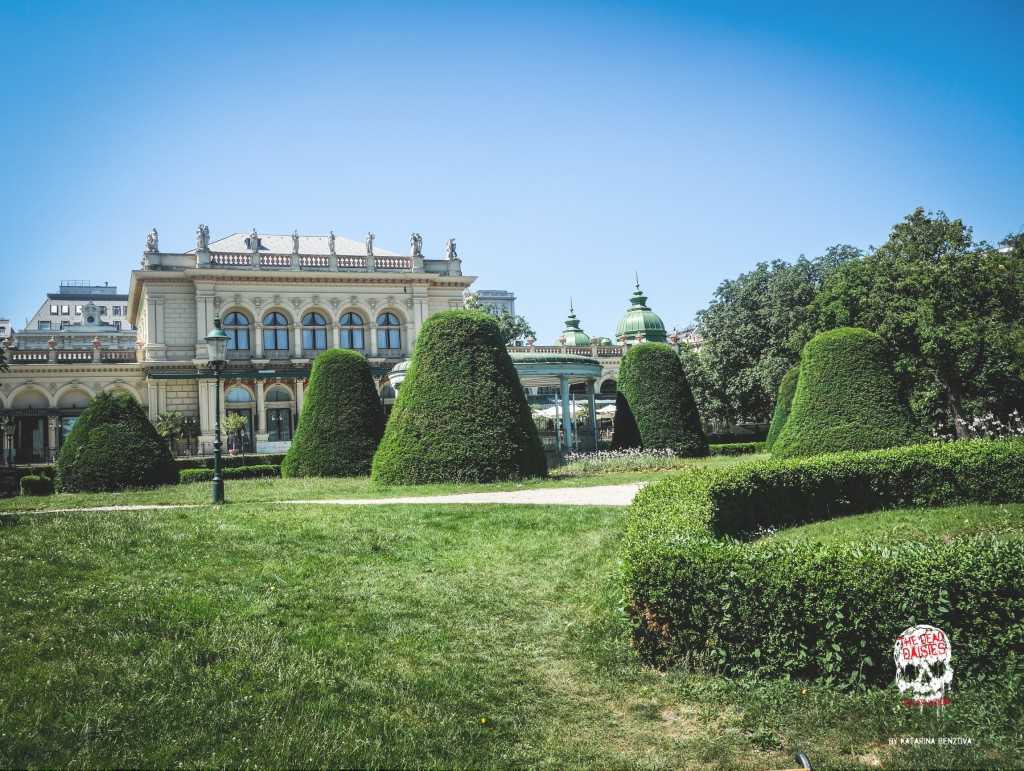 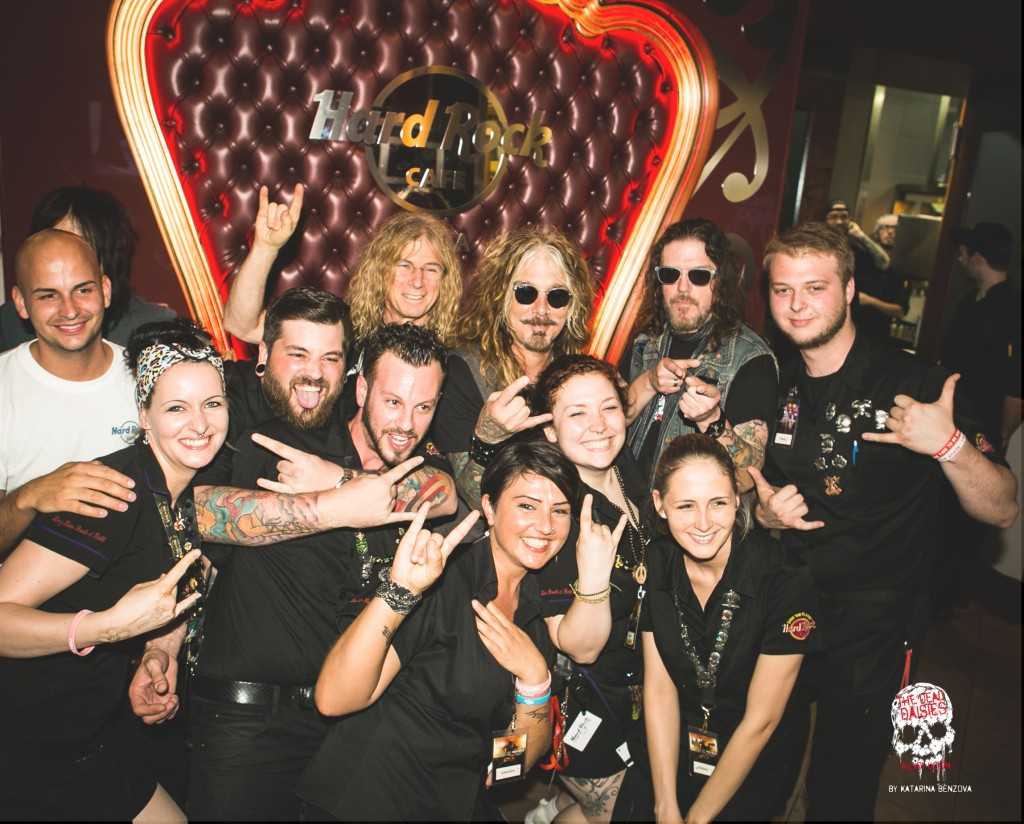 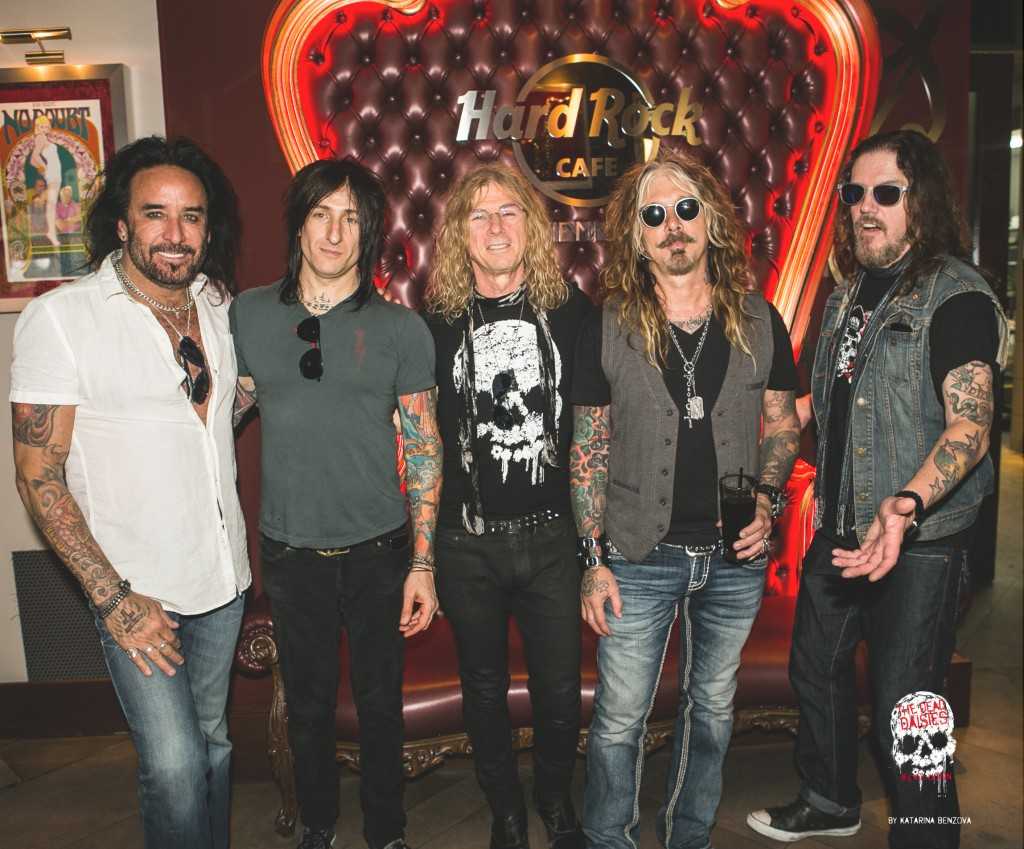 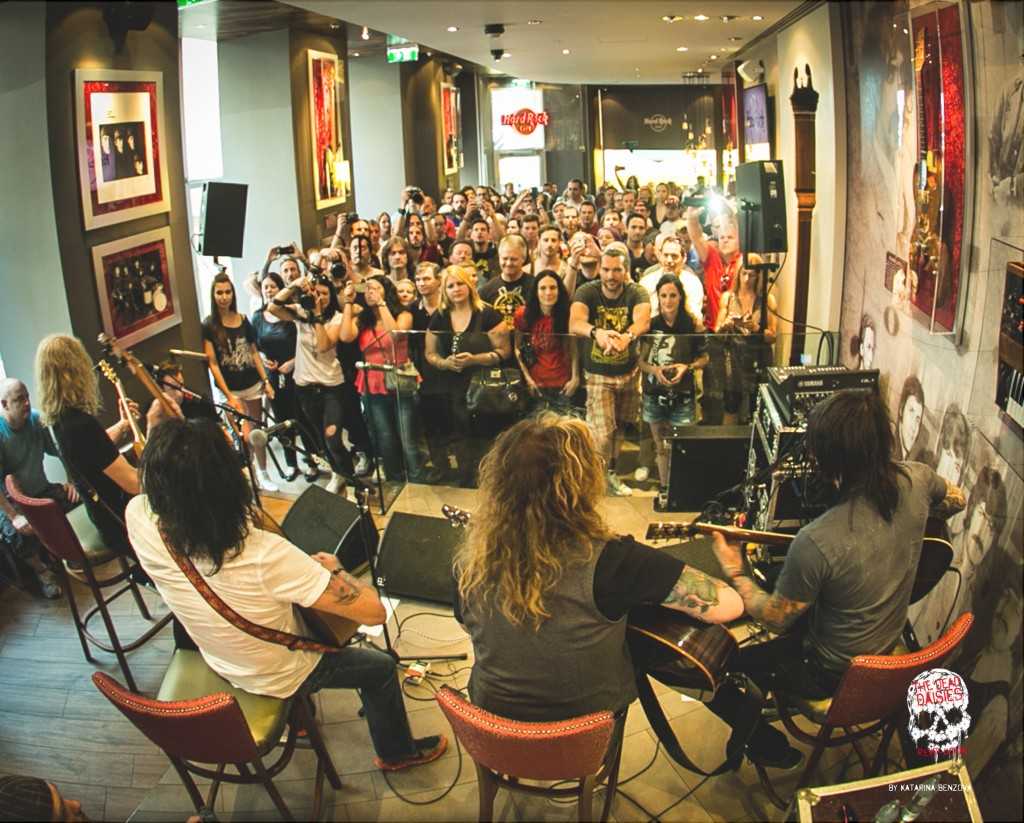 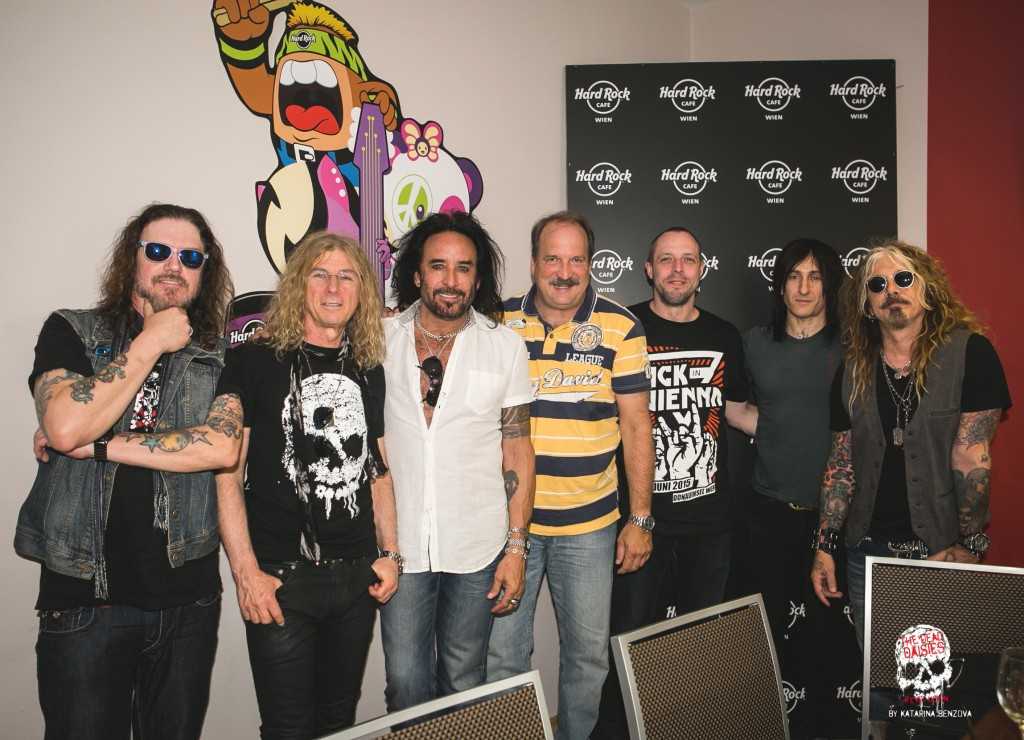 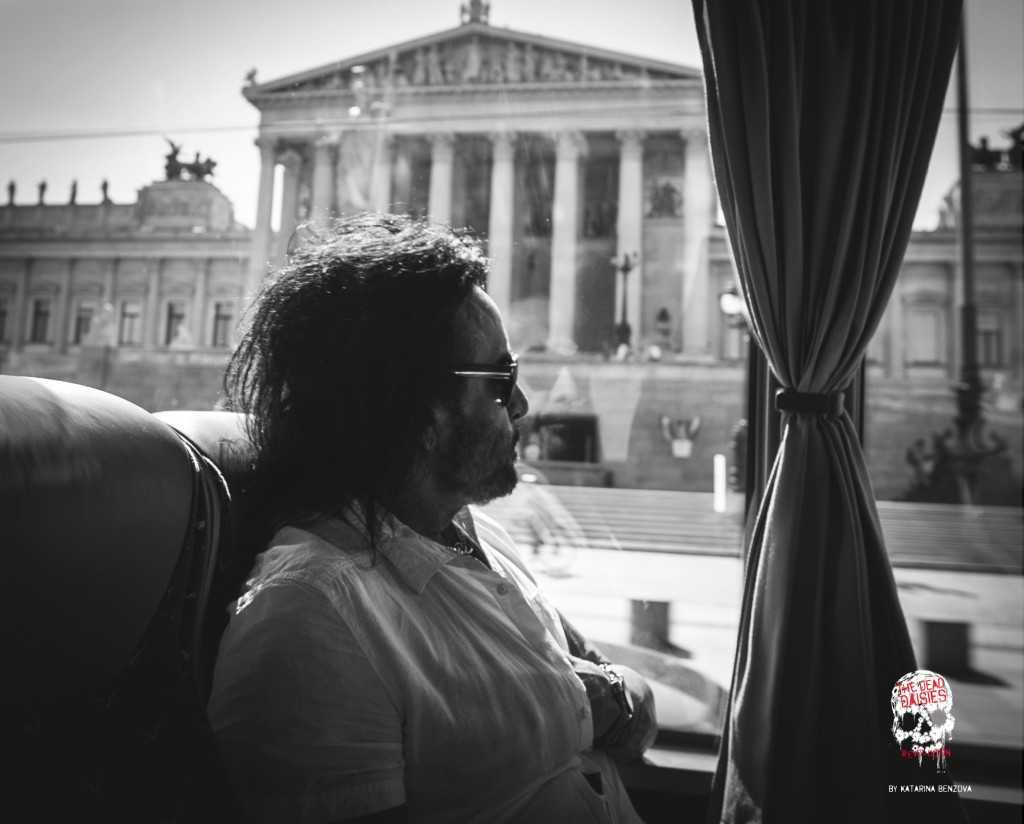 Share on FacebookTweet
DekiThe Daisies hit The Hard Rock Cafe in Vienna for “Fighting For A Cure”06.06.2015