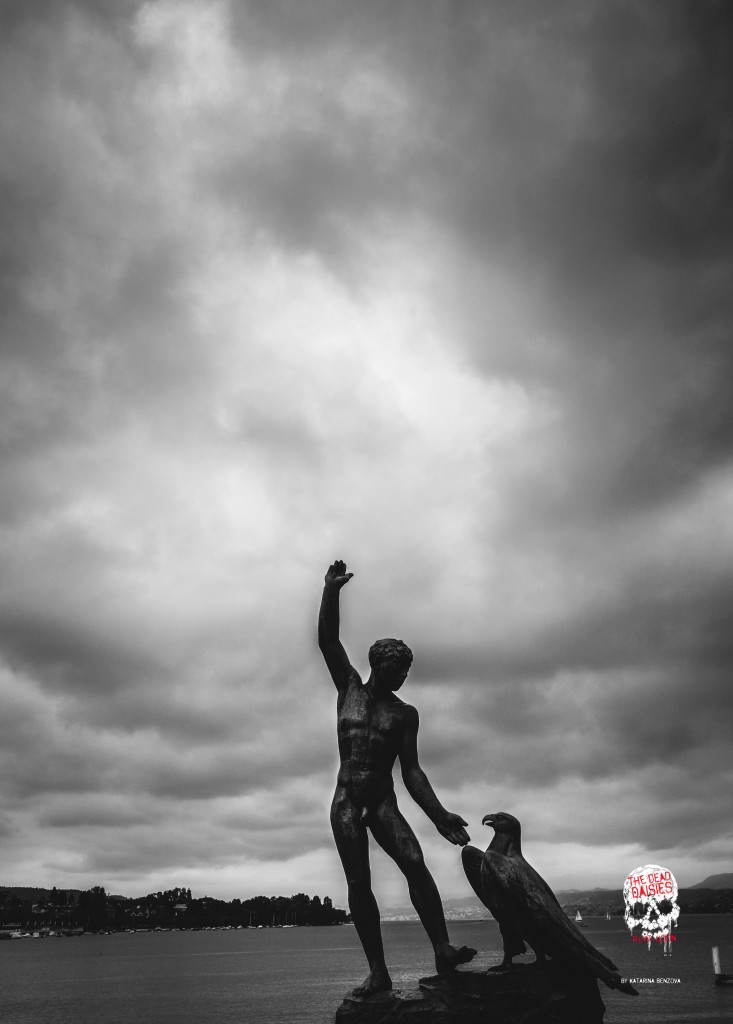 Second day in Zurich and the small matter of a gig at the Zurich Hallenstadion in front of 13,000 Swiss rock fans, but before that, time to relax and take in some of the city scenery.

Spires and nude statues, like that of Ganymede and the eagle at Lake Zurich were on the day’s cultural list, before taking the bus to the gig.

As with most days, the band is on-site around 4pm and sound checking at 5pm and tonight’s show was no different. When you’re playing a KISS concert its always likely you will bump in to some famous rock stars, like Paul Stanley.

When show time did arrive, it was all guns blazing as usual, and once again the band killed it converting more and more fans to The Dead Daisies cause. Corabi flew through the air, Lowy and Fortus spun out of control as Marco Mendoza took a comfortable commanding viewpoint from the stage. This was classic rock at its sweatiest best. Ten songs, 45 minutes, and thousands going wild, what more could you ask for. Next up, its Verona! 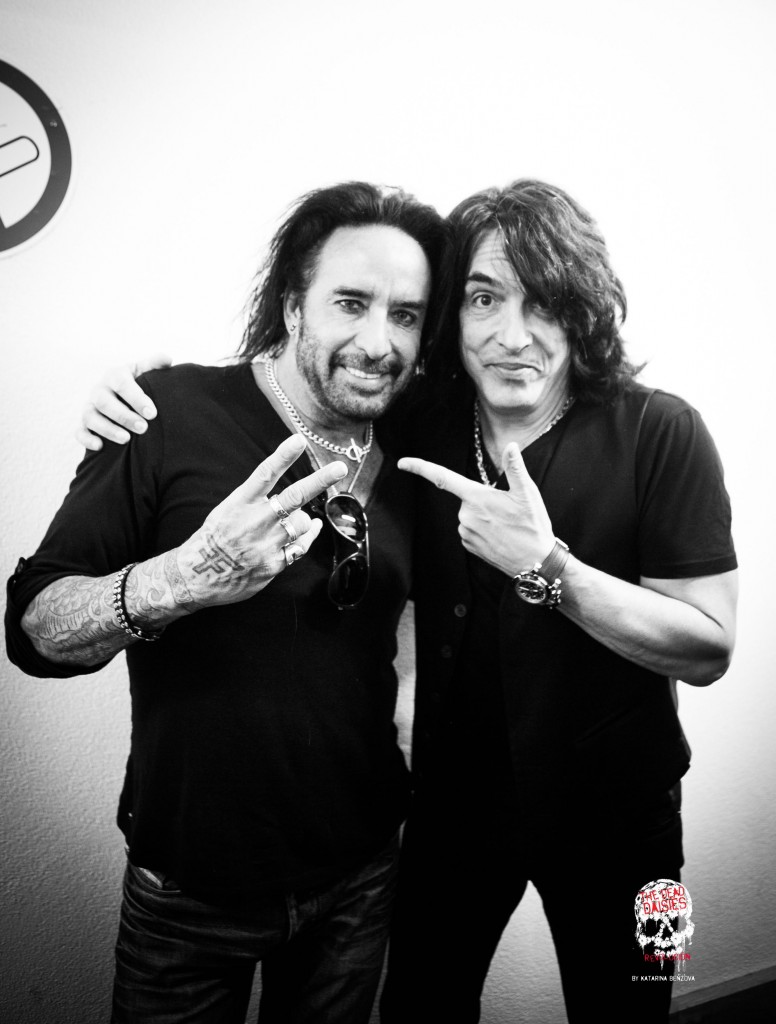 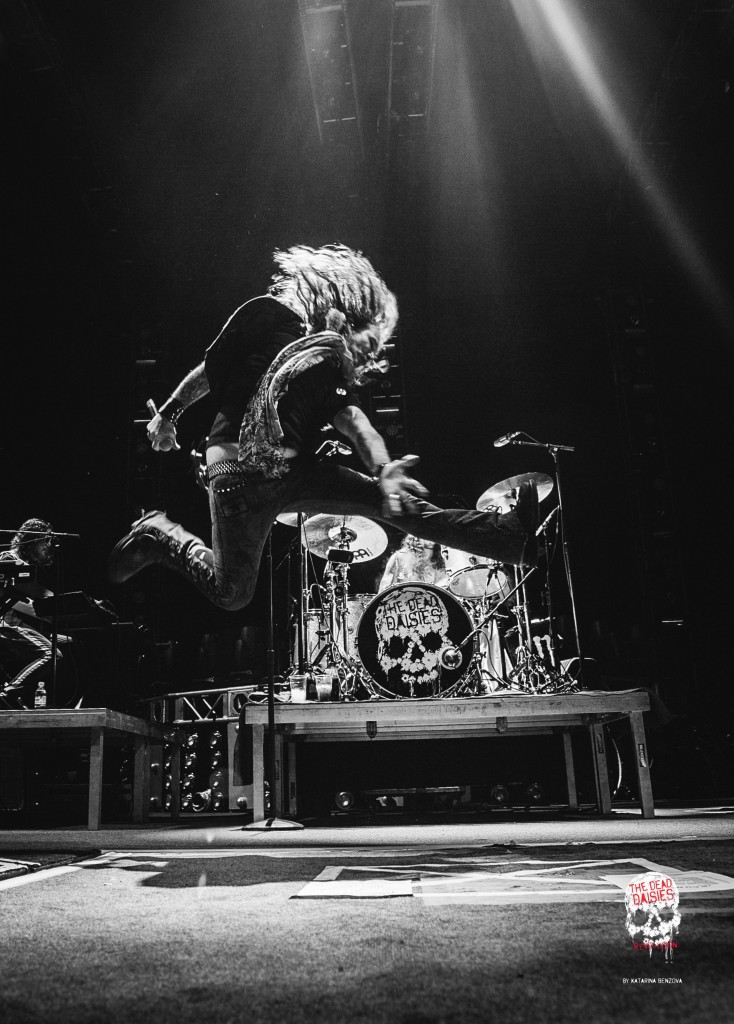 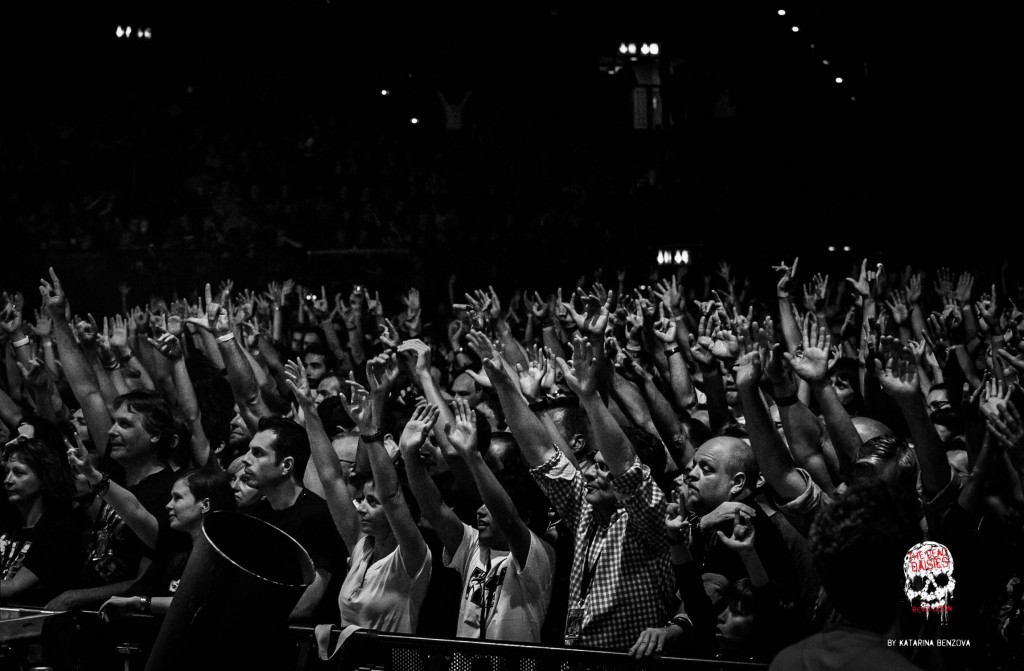