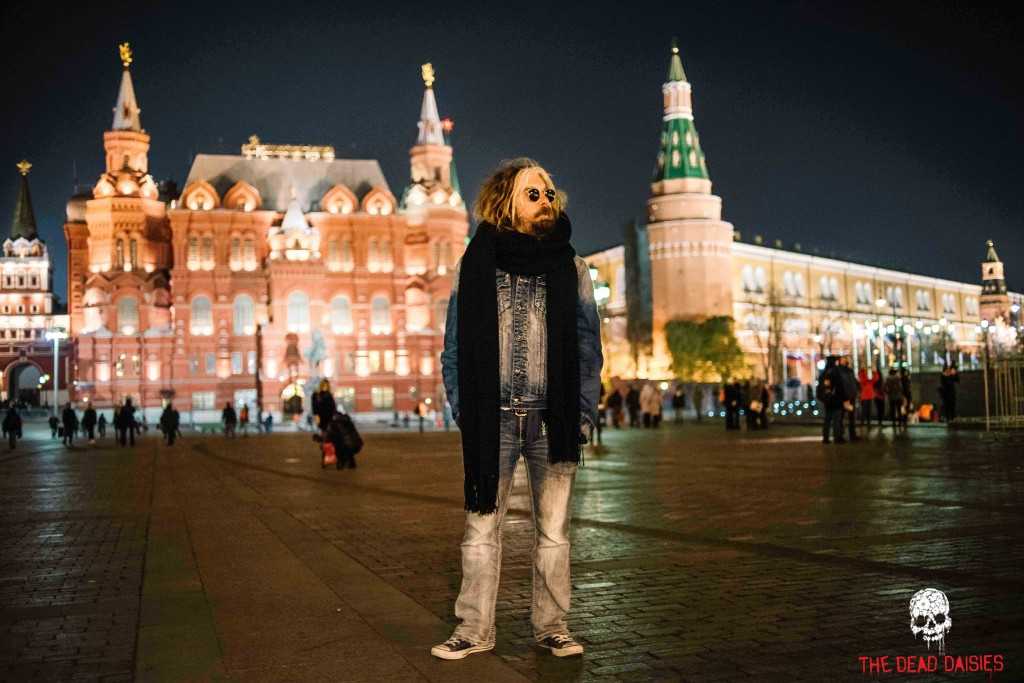 The Dead Daisies have travelled extensively over the last few years, but this weekend is a first for the band. Moscow is a city full of culture but to many who have never been to it, it can be a bit of an enigma. The truth is, like many European cities, it has some of the most beautiful architecture in the world and some of the most welcoming and friendly people you could ever meet.

The band arrived at various points throughout Friday and Saturday then set about exploring the city and its many offerings and hidden gems. Like many global cities, Moscow has a mix of new and old. You can see the Kremlin, the Ostankino Tower (the tallest free standing structure in Europe) and a Russian version of McDonalds to name a few. 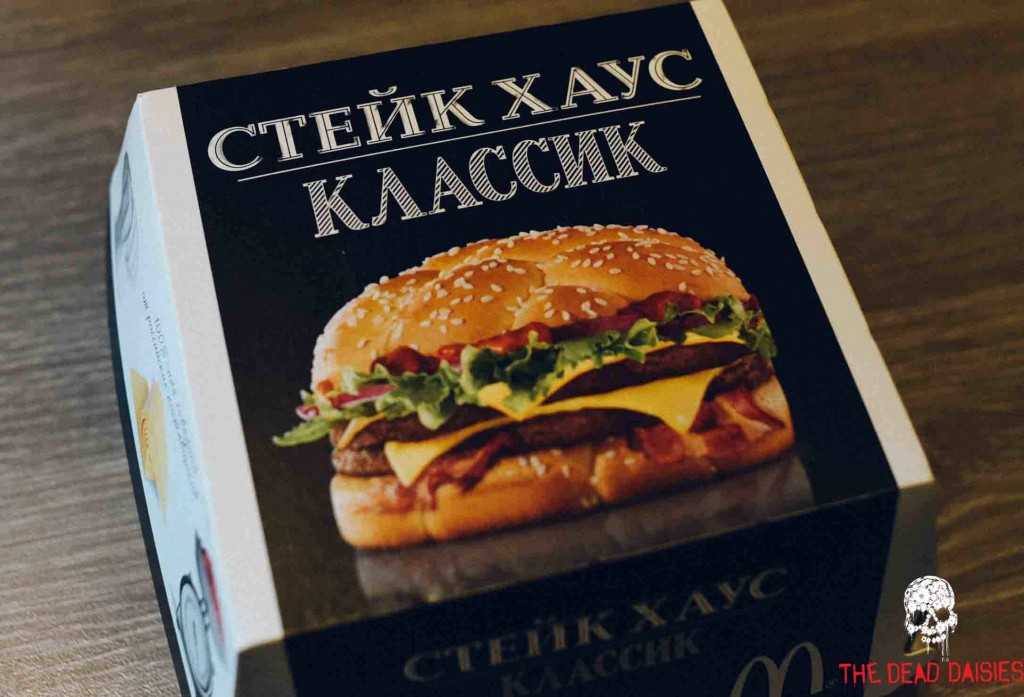 Brian Tichy spent Saturday night playing drums and guitar at a club in the city with Led Zeppelin and AC/DC tribute bands while David, Marco, John and Richard headed for the Rock Weekend show on Russian station Radio Mayak which is one of the main Federal stations for the country.

The band talked and played an acoustic set of songs, including ‘Something I Said’, ‘Mexico’, ‘With You & I’, ‘Angel in Your Eyes’ among others. There was a huge reaction with people contacting the band online and phoning in from across Russia.

Also in the studio with the guys was Stas Namin, one of the biggest cultural figures in Russia today. He is known for his work in both popular and classical music (he founded the Moscow Symphony Orchestra), he is also a theatre and movie director and with his rock band Gorky Park, appeared on MTV back in the 1980’s, the first Russian band to do so.

With the small matter of a massive concert opening up for Whitesnake on Sunday, the heat is on as the temperature outside begins to free-fall. The Dead Daisies are ‘Ready n’ Willing’ (Whitesnake classic), to champion the Russian rock fans! 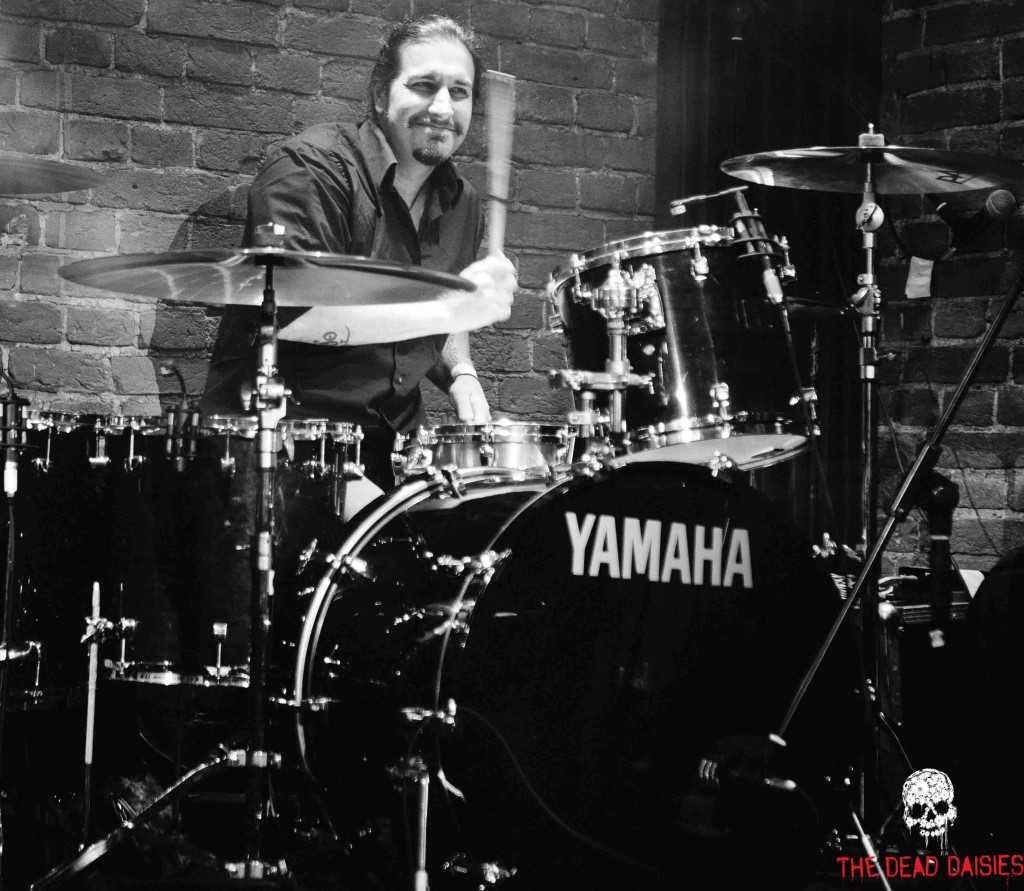