As the curtain comes down on the final German show of 2018, the band once again have continued to do what they set out to do back in 2013, which is converting the audience over to ‘The Daisy Side’ one by one. This run of European festivals and string of German dates have added to the ever growing legion with the addition of Daisyland being another incentive to follow the band. 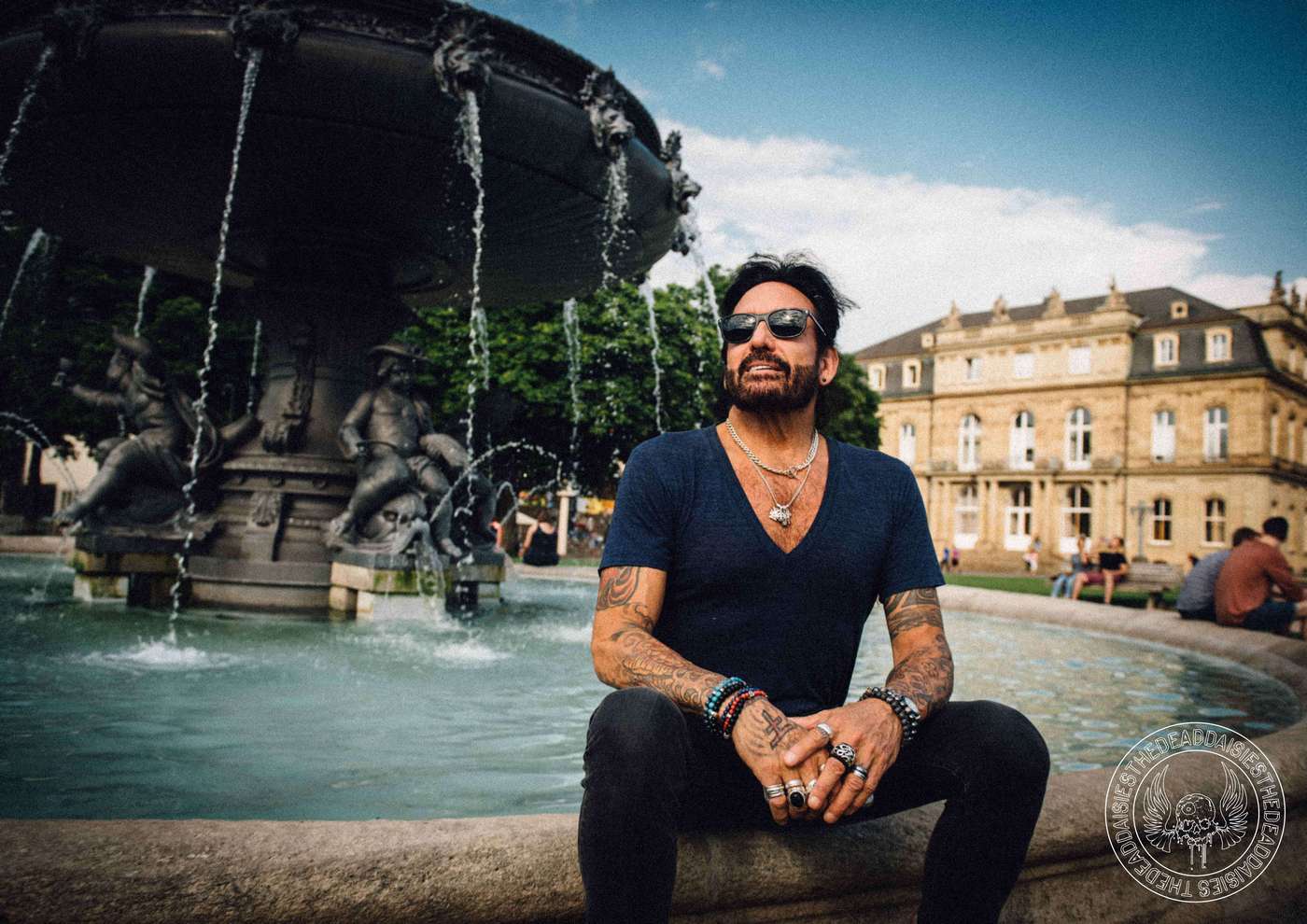 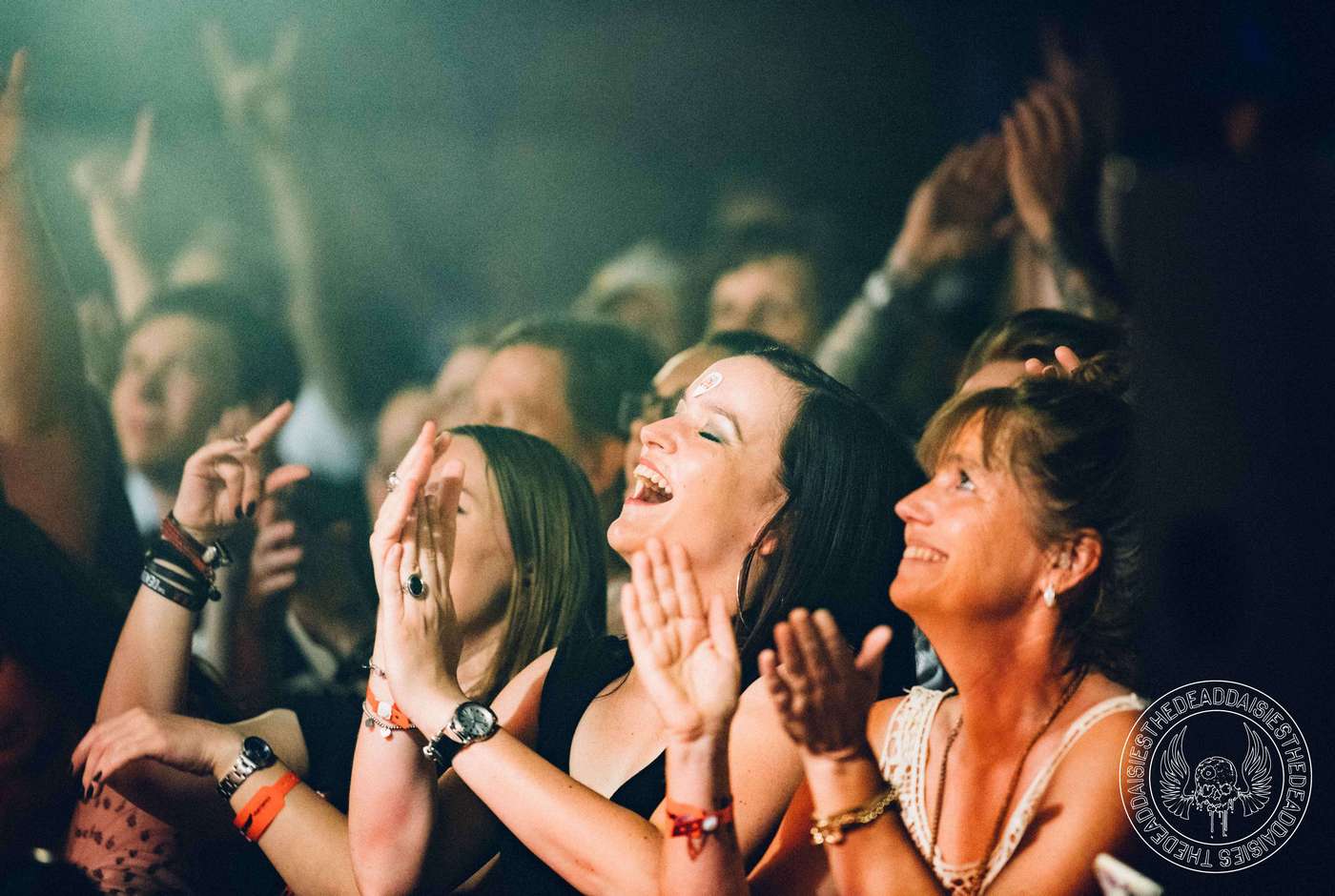 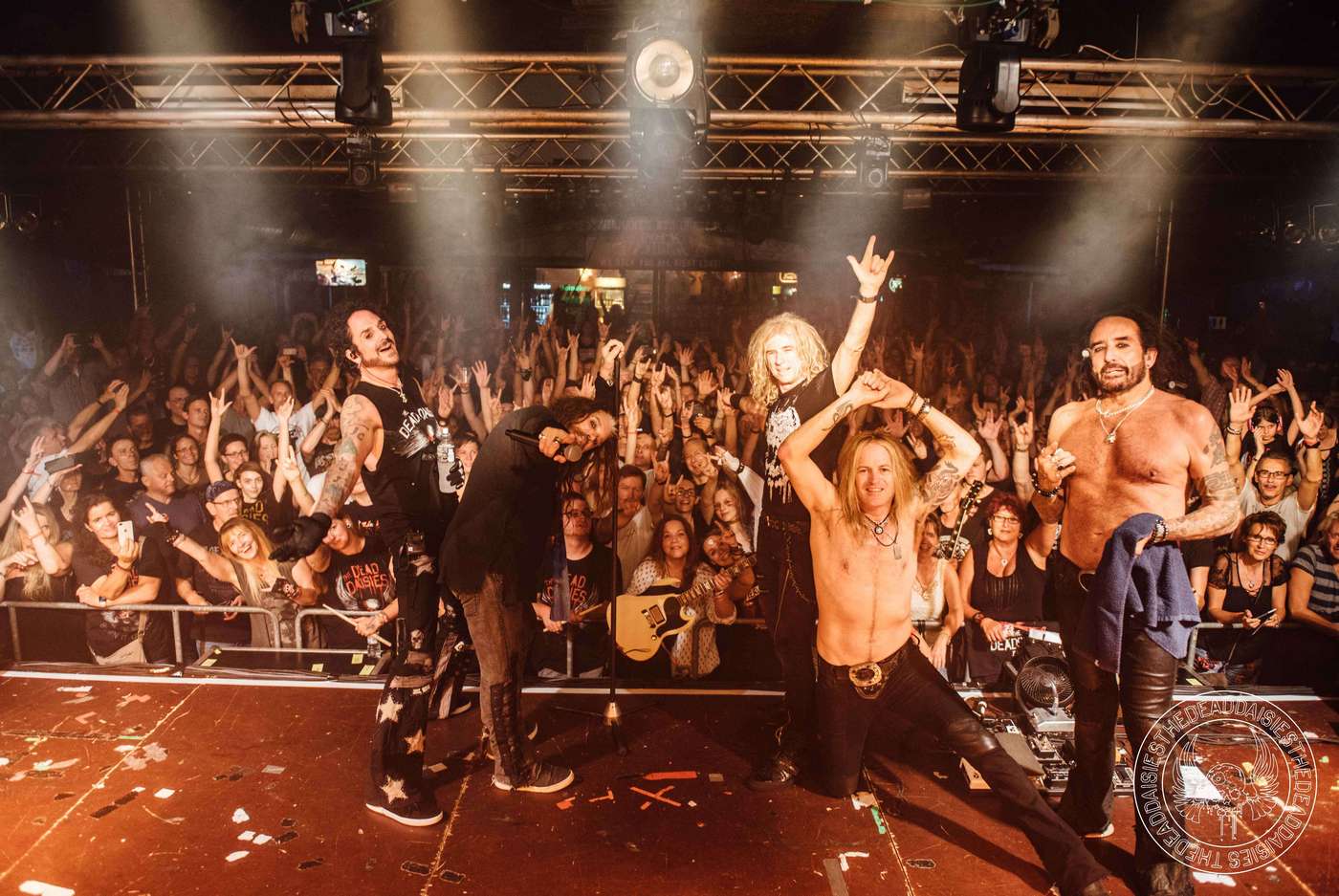 The band cranked out the riff to ‘Resurrected’ while taking to the stage at Rockfabrik in Ludwigsburg, the huge crowd punched the air in excitement. With the stage steeped in red light, the band burst into appropriate tracks like ‘Devil out of Time’ and ‘Burn It Down’. As Doug and John danced around each other creating all the favorite rock moves, Marco with his striking green ESP bass spun around, David cut a great shape on stage with his Flying V guitar, while Deen is totally immersed in his performance.

Afterwards,it was time for the band to meet fans at the long-awaited Signing Session, there was a mixture of both well-known and unfamiliar faces, proving once again that new fans are coming and those already converted are coming back for more.

Today, the band head to the UK for the last shows of the EU/UK Summer Tour, with Holmfirth having just sold out and the other shows not far behind.
If you, like us, want to take today to reminisce about the last mainland show though, take a look at the pictures from Ludwigsburg in the gallery below!