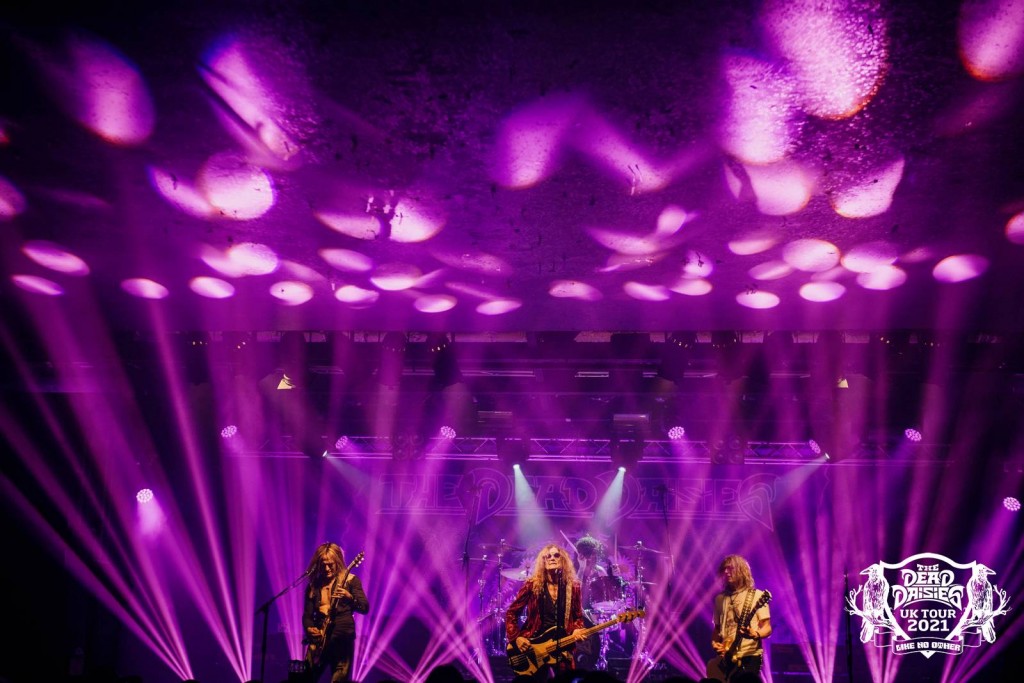 Home of the Beatles and once the centre of the musical universe, Liverpool was rocking off the charts as The Dead Daisies arrived for the second night of the UK tour. After the Quireboys stoked the fire of the audience with their infectious bluesy sound, the Daisies set the venue, fans and stage on fire as they burst on stage. Beatles fan Glenn took the audience by the hand and led them as Doug and David’s guitar riffs took them on a journey through Daisyland with ‘Like No Other’, ‘My Fate’ and ‘Bustle and Flow’, completed by the explosive drumming of Tommy Clufetos. It’s nearly three years since the band hit the city, and many things have changed in that short time, however, the one thing that will never change is Liverpool’s love for the music!