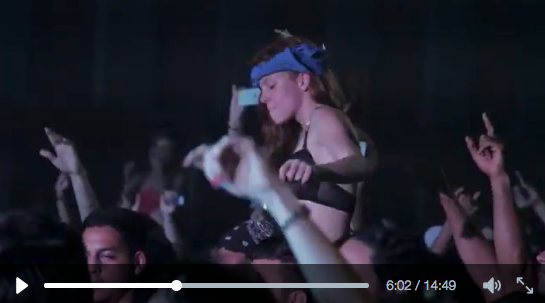 Revolución explores the supergroup’s historic trip to Cuba in February – the first of its kind by an international band since the US government loosened travel and trade restrictions with the island nation.

As part of a cultural exchange the Dead Daisies performed a run of acoustic and electric shows that concluded with a set at the Cuba Rocks For Peace concert. During their visit, the band also recorded tracks for their second album – also titled Revolución.

Guitarist David Lowy said of the exchange organisers: “Their passion to get rock and get people down there to play was just exceptional. Their passion is what drives the whole project, which is fantastic.

“We went down with the expectation of entertaining – but we came out realising the people were teaching us some stuff.”

He adds: “We really accomplished something really cool here. Music touches people in a very special way. It’s very rewarding. This is why we play.”

Revolución marks the band’s first album with ex Motley Crue frontman John Corabi. They recently issued a video for Mexico, the latest single from the project. They’re currently touring North America with Whitesnake and will join Kiss for shows in Australia in October, followed by a return to Europe and a show on December 11 at London’s Garage.