CAPTURING THE SPIRIT OF JIMI

The band have built up a close and warm relationship with Poland over the last few years, who could forget last years spectacular concert at Woodstock with a 60 piece orchestra! 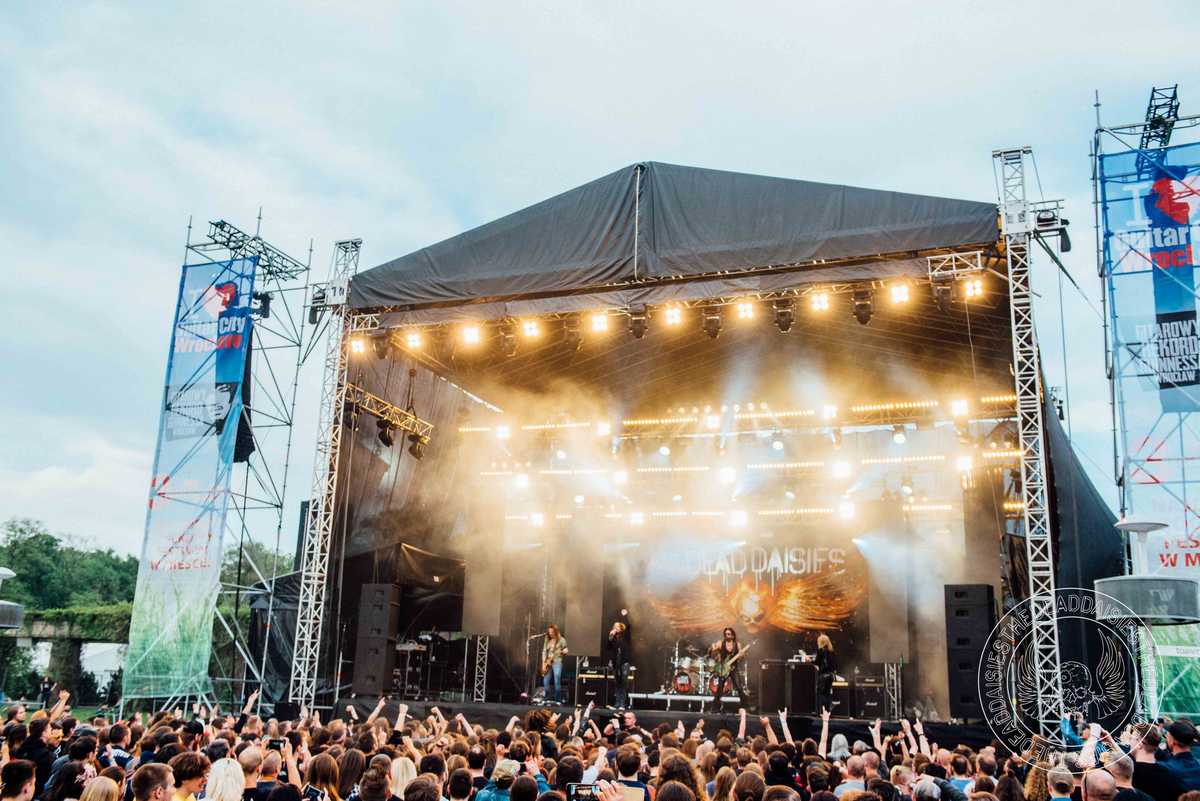 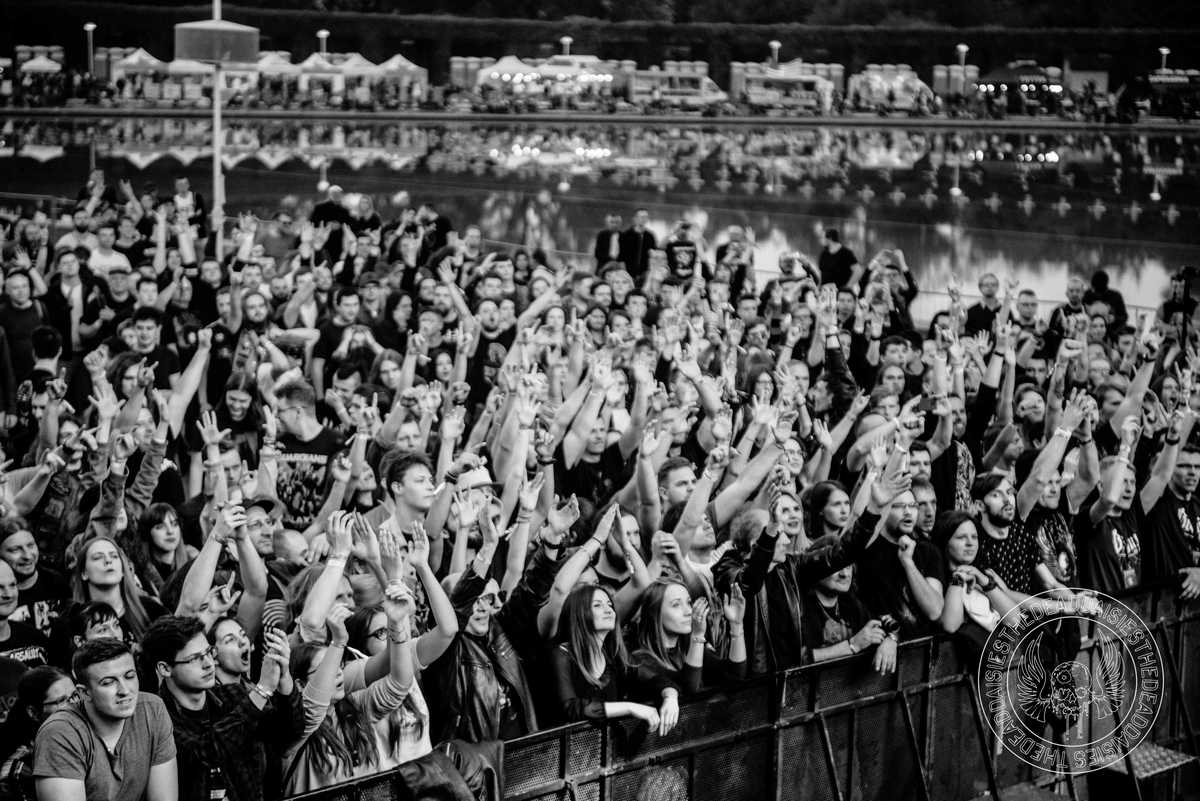 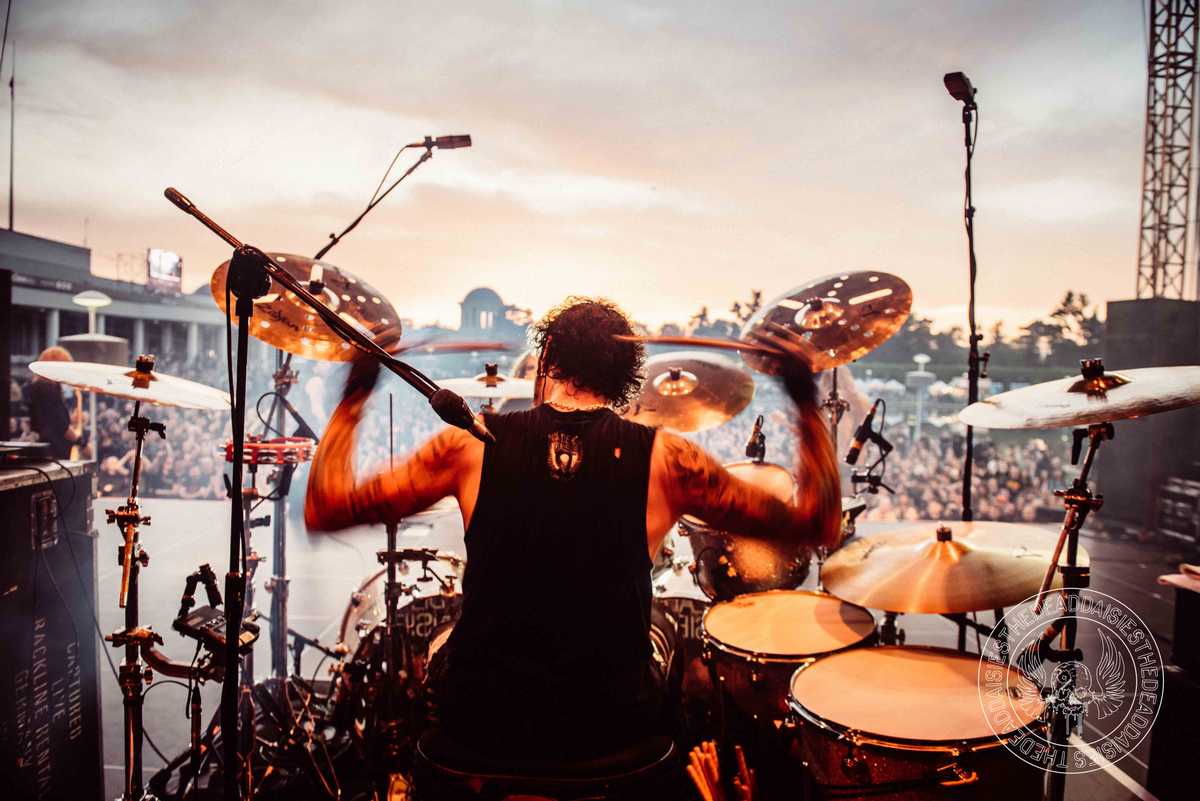 There seems to be a strong American/Woodstock connection for the Polish music fans. Apart from the obvious “Woodstock Poland Festival”, they also have the “Thanks Jimi Festival” dedicated to all things Jimi Hendrix! Situated in the town square of Wrocław, the Festival is a yearly guitar extravaganza where guitarists from Poland and beyond meet en masse to set world records in simultaneous guitar playing! This is the first time The Dead Daisies have played this festival.

Breathing in the spirit of Jimi Hendrix, the band took to the stage to a massive welcome and kicked off into an explosive set, which will have easily converted those who were seeing the band for the first time. As the sun started to set, the enthusiastic crowd created moshing circle pits as the musical heat was turned up.

Another new city and another new festival for The Dead Daisies, plus another successful conversion rate of music fans to Daisies fans! The band then headed for Berlin to get ready for their next big adventure – the video shoot for “Dead And Gone”, taking place today!

Check out our favorite impressions from “Thanks Jimi Festival” below: