BURSTING WITH ROCK IN NASHVILLE 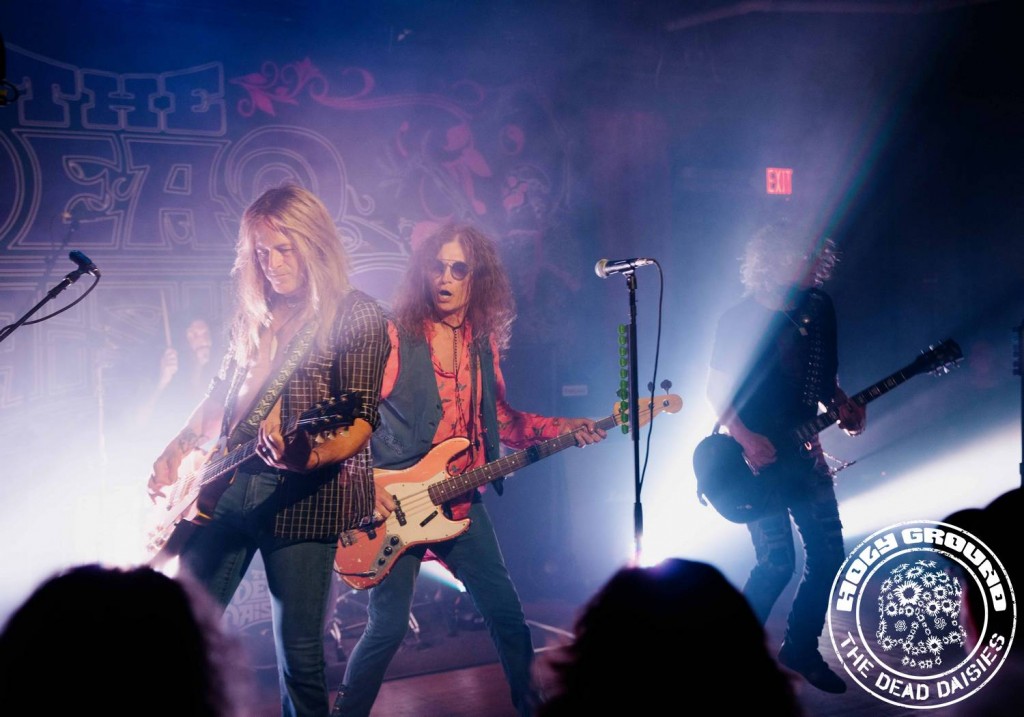 Everywhere you turn in Nashville there is something musical happening. In the popular Gulch area of the city there are bars with music pouring out, aromas drifting onto the street from the many restaurants, and some hip and trendy stores. Glenn decided to explore the area in the morning checking out some of the cool art murals and spotting the odd classic car. At soundcheck the band was really warming up. The excitement was building to get back on stage especially when they heard it was a sold out show. Doug went looking for a well known vintage guitar store near the venue, but he found it had closed so instead, he checked out the area and its many quirky characteristics. Returning to the road after a long break stirs up so many emotions, and with a Mercy Lounge bursting at the seams, the guys were itching to hit the stage. From the first song to the last, the packed crowd were treated to a killer show. The band were on fire and Deep Purple classic ‘Mistreated’ was a showstopper! Tonight, the Music City was well and truly Daisified!