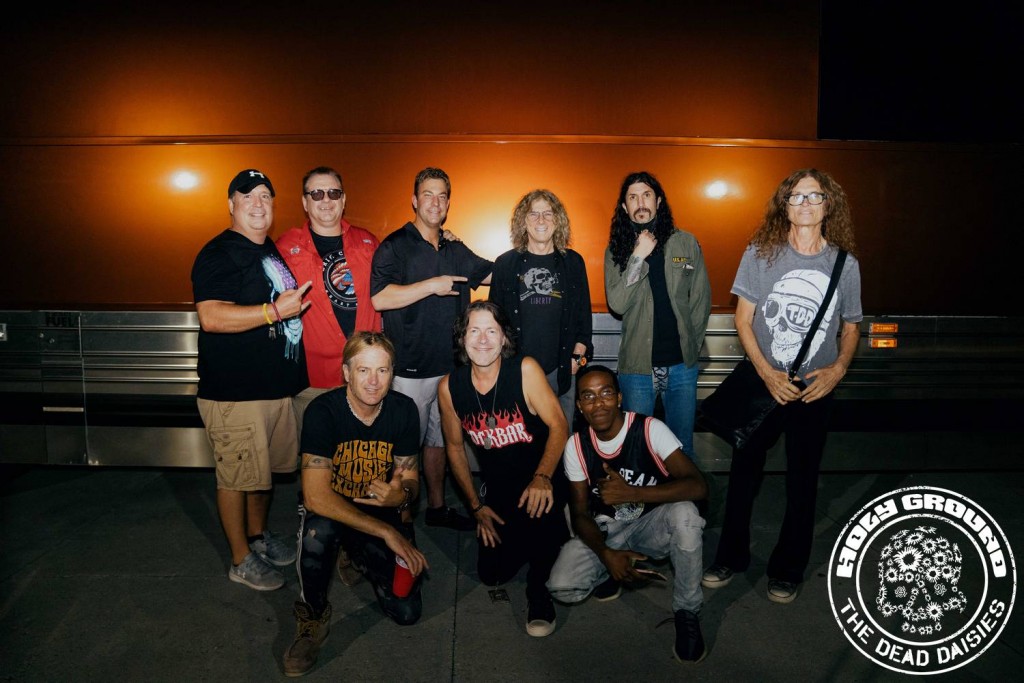 After a break of a few days, the tour was back on the road once more. After camping out in Chicago, the band flew to Buffalo for their next show. There were some spectacular views out of the aircraft windows as the plane flew over Niagara Falls on route. There is no doubt that this band lives for the stage, and when the lights went down and the intro music kicked in, Glenn, Doug, David and Tommy could not wait to crank up the guitars and crash the drums once more. Like most cities on a Friday night, people were out in force to have a good time. The Showplace Theater became very hot and sweaty in no time as the band fired out some great music to a busy venue who were enthusiastic to show their relief and enjoyment to be at a live show again. After another blistering show, what better than to finish on Deep Purple classic ‘Burn’. The band are getting hotter with each show, and everyone coming down to see them on this tour is in for a great Rock spectacle. New Jersey and New York are next!