BURNING UP THE BIG APPLE 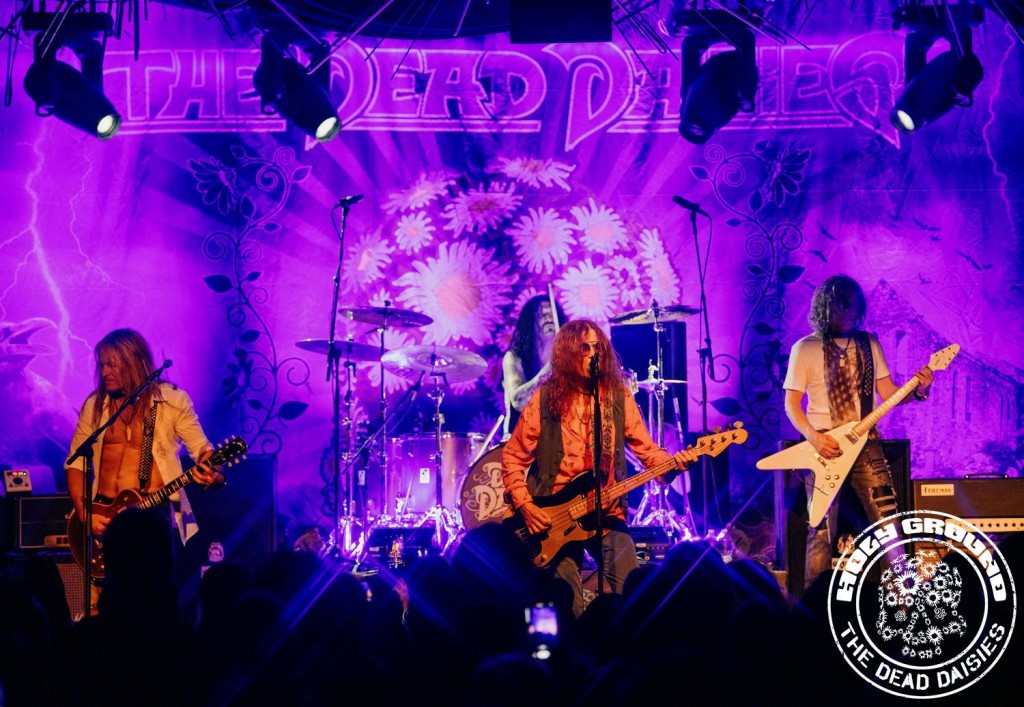 The Rock and Comedy Show rolled into the Big Apple on Monday for a show at the Sony Hall near Times Square. This is a gig that has been eagerly anticipated for a while, and after local act Honor Among Thieves got the crowd engaged, both The Black Moods and Don Jamieson had them warmed up nicely before the lights went down, the opening intro tape boomed out of the PA and the band walked on-stage. As the overdriven chords of ‘Unspoken’ cracked out and the band came in on full power, the audience were hooked. With songs like ‘Bustle and Flow’, the infectious ‘Like No Other’ and album title track ‘Holy Ground’ exploded from the stage, these musical juggernauts along with the Deep Purple classics ‘Mistreated’ and ‘Burn’ left the New York fans wanting more. After the show, the band met up with some of the guests including Joe Bonamassa and John Varvatos who had come down to see the band. Next up, the band heads to Virginia Beach.