We have found Budapest to be a great place to play for The Dead Daisies and have gigged in the city a number of times in recent years. Last night we played Barba Negra in the heart of the city. 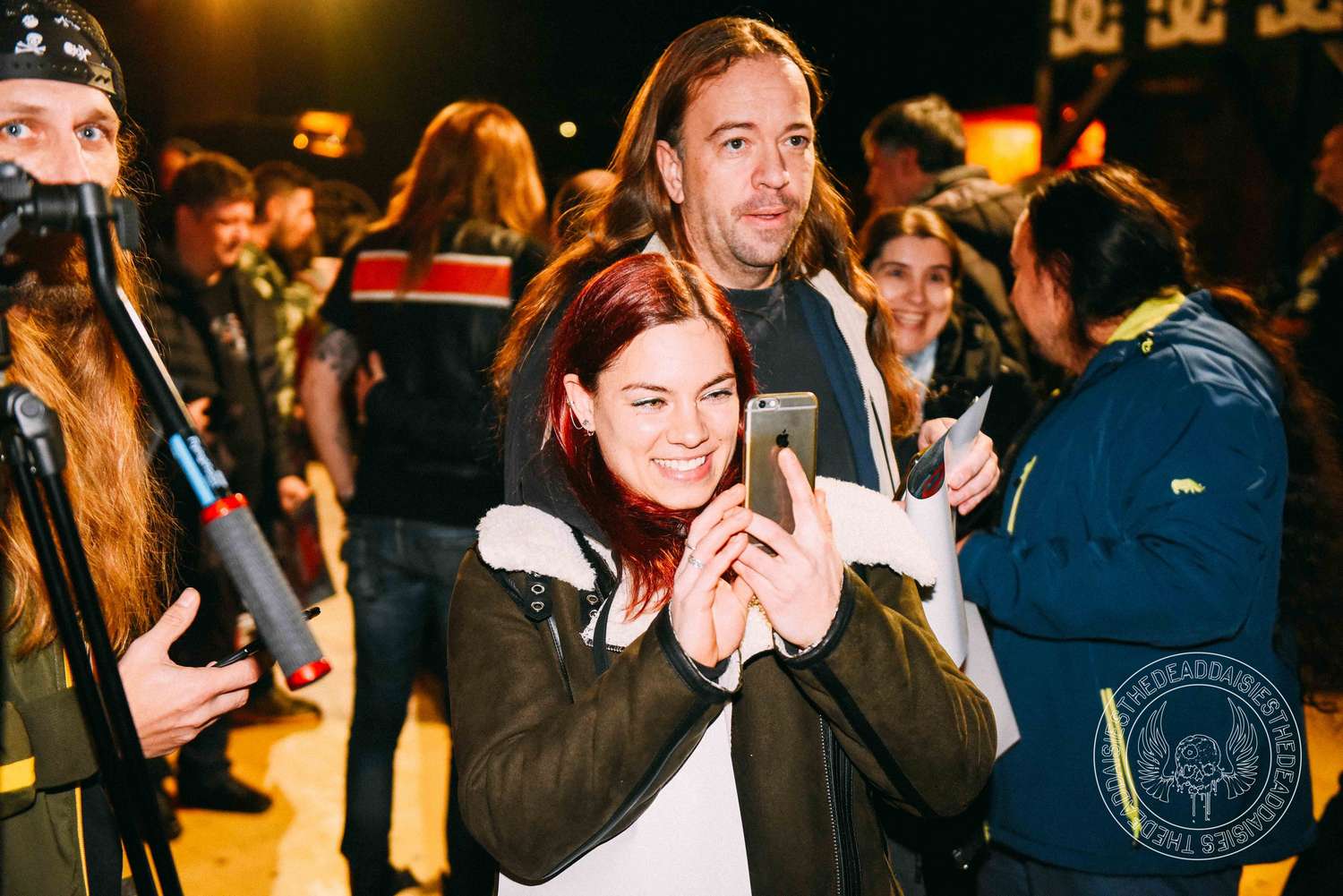 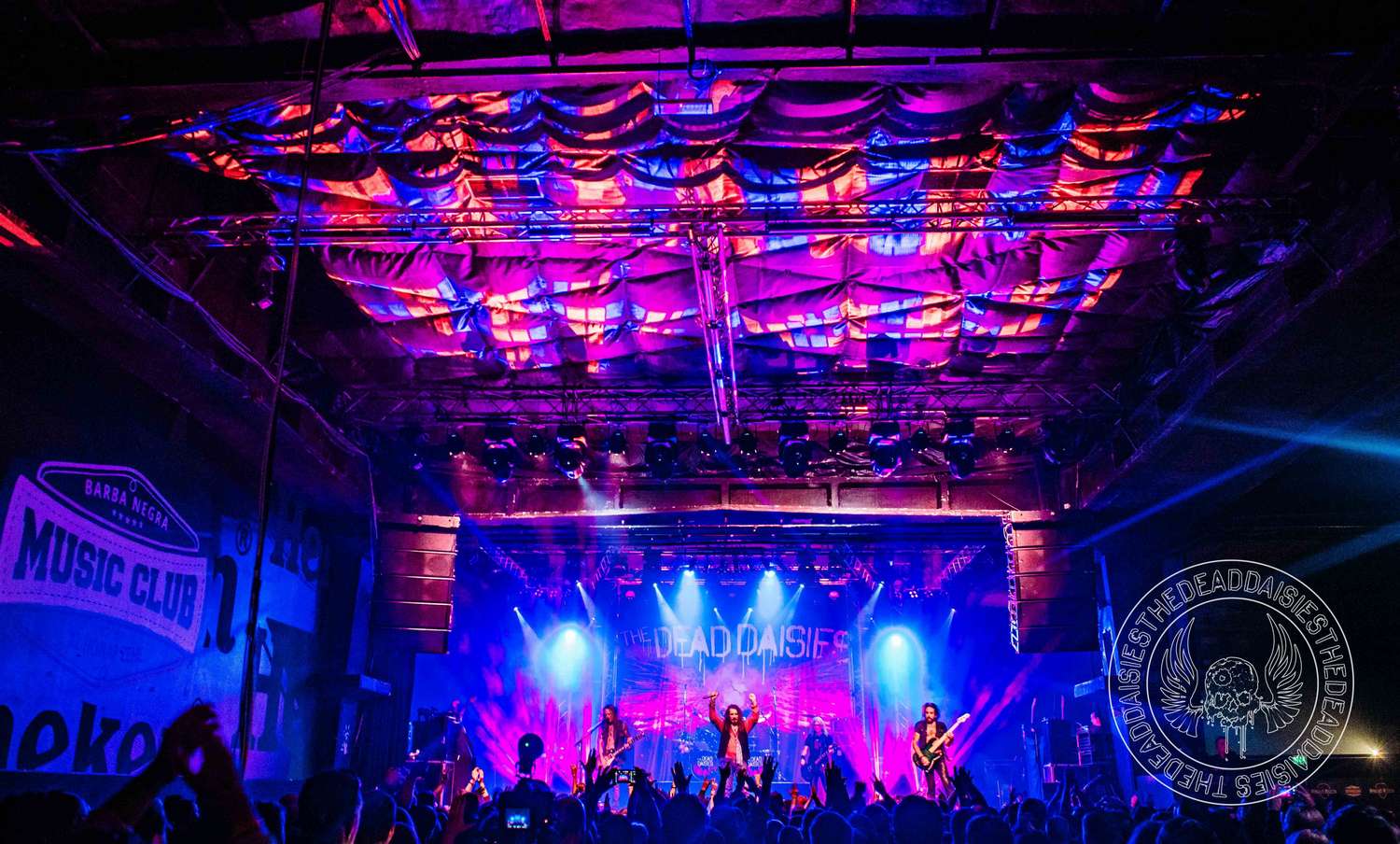 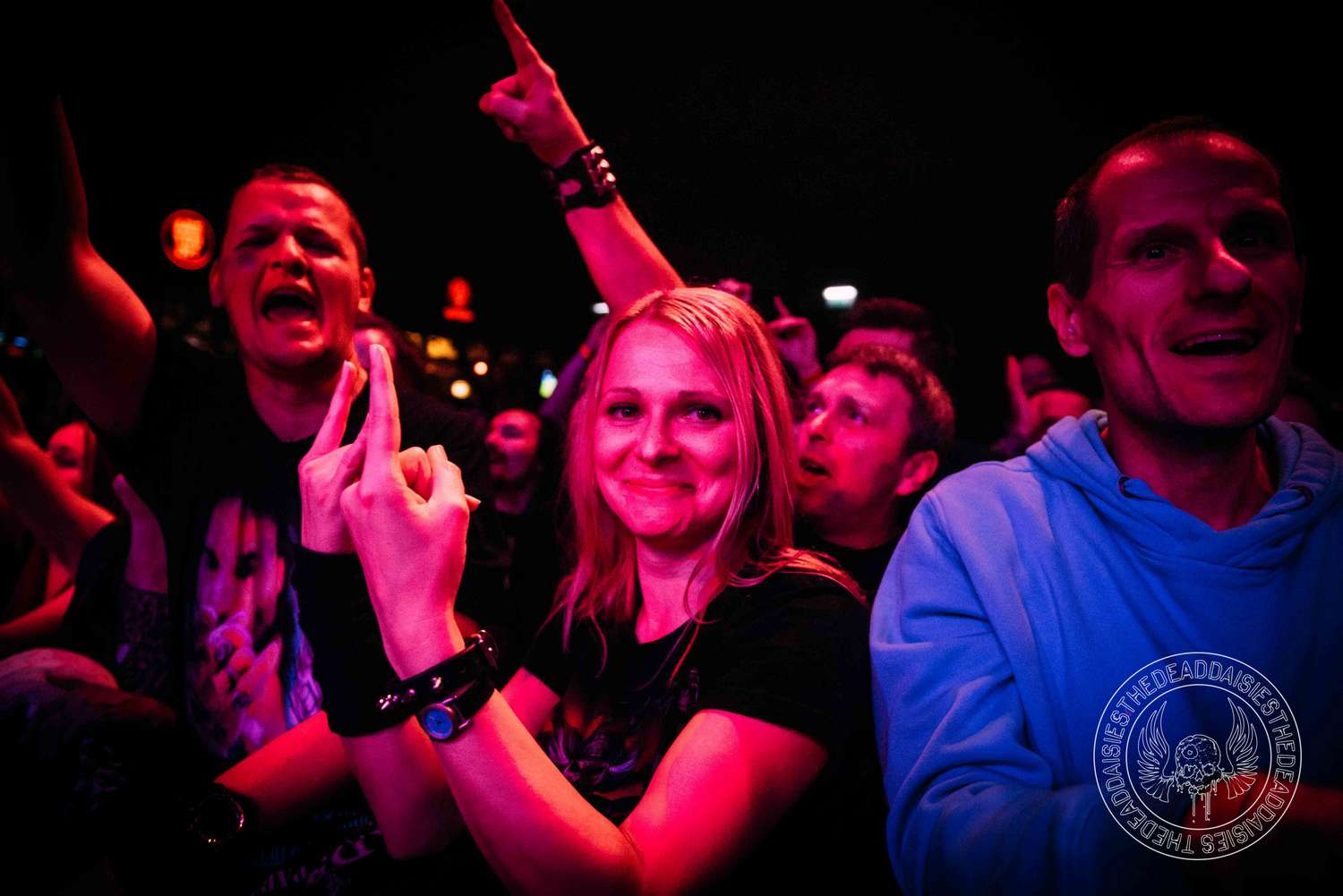 The club has amazing wall paintings with a bit of a pirate concept going on, making a great setting for us to do the DaisyLand show. As with every acoustic performance on this tour, we had a packed audience who were in for a treat with all the members taking a turn to sing a song.

The show later in the evening had a huge crowd, and judging by the t-shirts, many Whitesnake and Motley Crue fans were in the audience to see the band. ‘Last Time I Saw the Sun’ and ‘With You and I’ were well received by the Hungarian crowd as were covers like ‘Join Together’ and ‘Highway Star’.

As we left the stage, the crowd were in great voice! Thank you Budapest!