We are so excited to announce that The Dead Daisies have a new drummer, Brian Tichy! Brian is best known for playing with Whitesnake, Foreigner, and Billy Idol.

A big thanks to John Tempesta for rocking out with us during our Australia Tour. It was awesome having him as part of The Dead Daisies team and we are so stoked to have Brian on board for the Daisies future tour. Here is what Brian has to say about joining The Dead Daisies family!

“I am PSYCHED to hit, and I do mean, HIT!, the road, as well as every drum I can fit on the riser, this Summer with my buds in The Dead Daisies. When my longtime friend Dizzy Reed called me last September to do some dates with the guys on the Uproar Tour, my schedule was open! Then he told me it also included my buddy, bass wiz Marco Mendoza and I got even more psyched!

After meeting and playing with the extremely talented Richard Fortus, Jon Stevens and David Lowy I was sold! We hit the ground running and we will do it again!

My goal; groove hard, have fun, and swing for the cheap seats! I look forward to “A Dead Daisies Summer Of Rock, Volume, Ampitheaters, Power And Friends! That’s “A.D.D.S.O.R.V.A.P.A.F.” if ya wanna abbreviate and get into the art of “Acronyming!!” Haha!  See y’all there!!!”

Let’s all give a massive Dead Daisies welcome to Brian. Heres to all the future rocking out together! 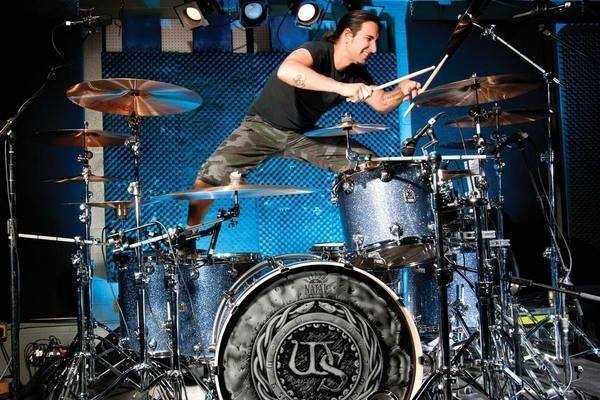