BOXHEAD AND TORNADOES – ONE NIGHT IN TOLEDO

After a non-show day, the boys were eager to get going again. Today’s show would be at the Huntington Center in Toledo, Ohio. To pass the time backstage, the band pulled out the old frisbee until they met a potential new member… BOXHEAD! That’s one mean looking, guitar wielding dude that has Rock God written all over him. Brian Tichy immediately announced to the world that Boxhead might even kick ass harder than Doug Aldrich!

So far Doug kept his place in the line-up, though, and hit the stage at 7.40pm. The set rocked, but around the time of the song six, ‘Long Way To Go‘, a tornado warning was issued – and the show was shut down. Fortunately, any turbulence seemed to pass overhead, so John went on stage when the all clear was given and promised „We will be back!“, which was met by thunderous applause from the crowd. KISS went on a little later, but could play their set undisturbed. The Daisies’ signing had to be cancelled, sorry to all that wanted to say Hi!

Coming up next: Cleveland! 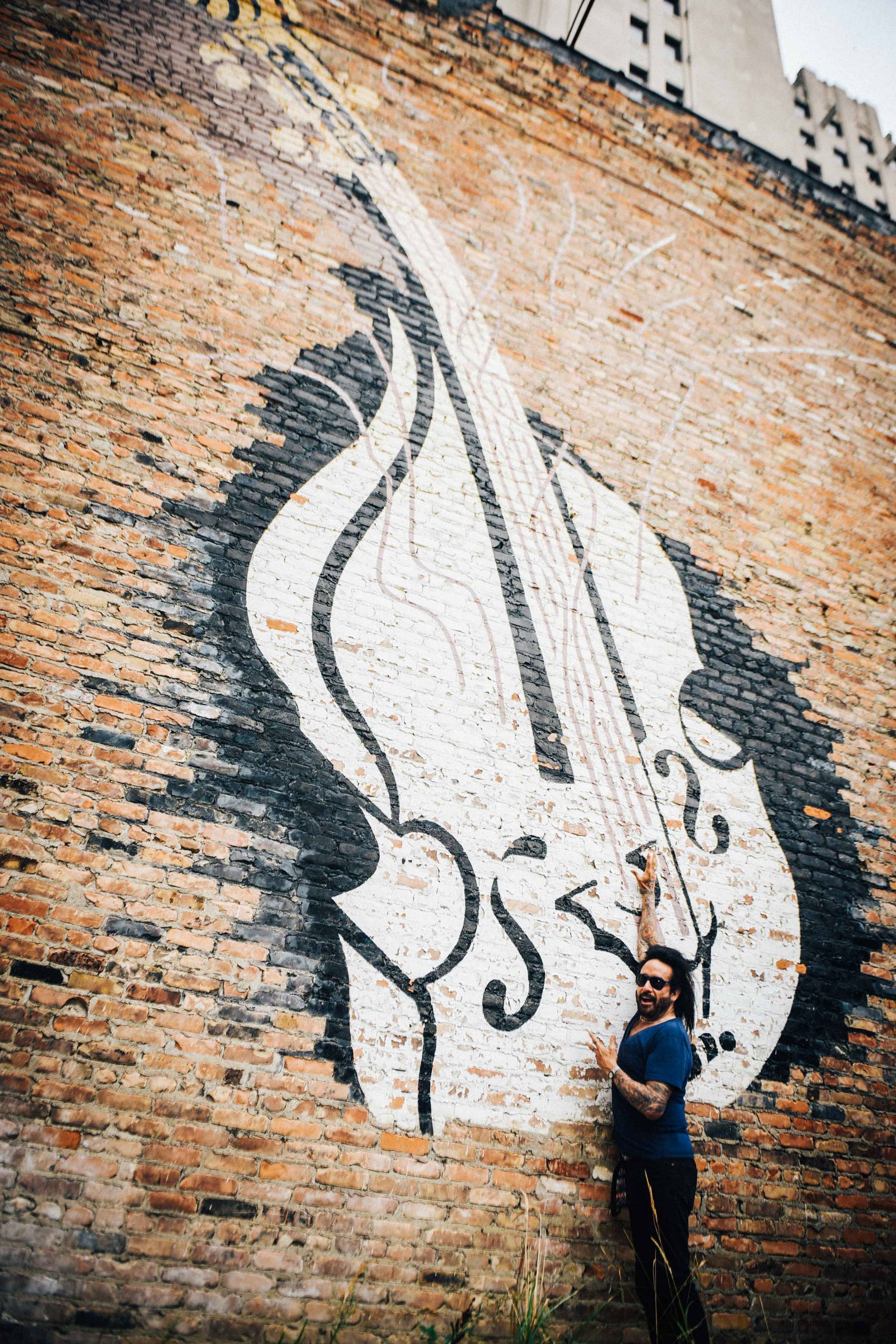 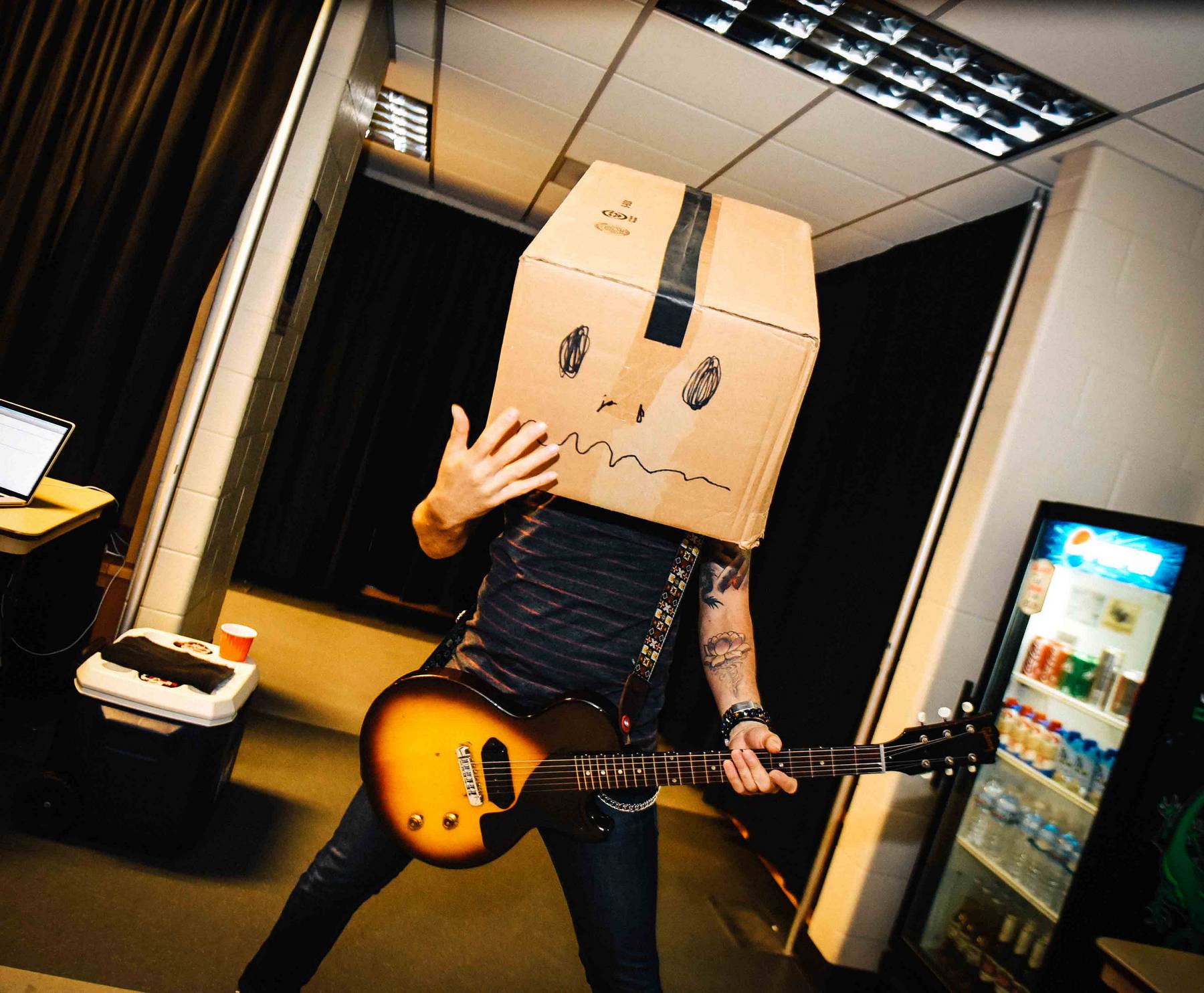 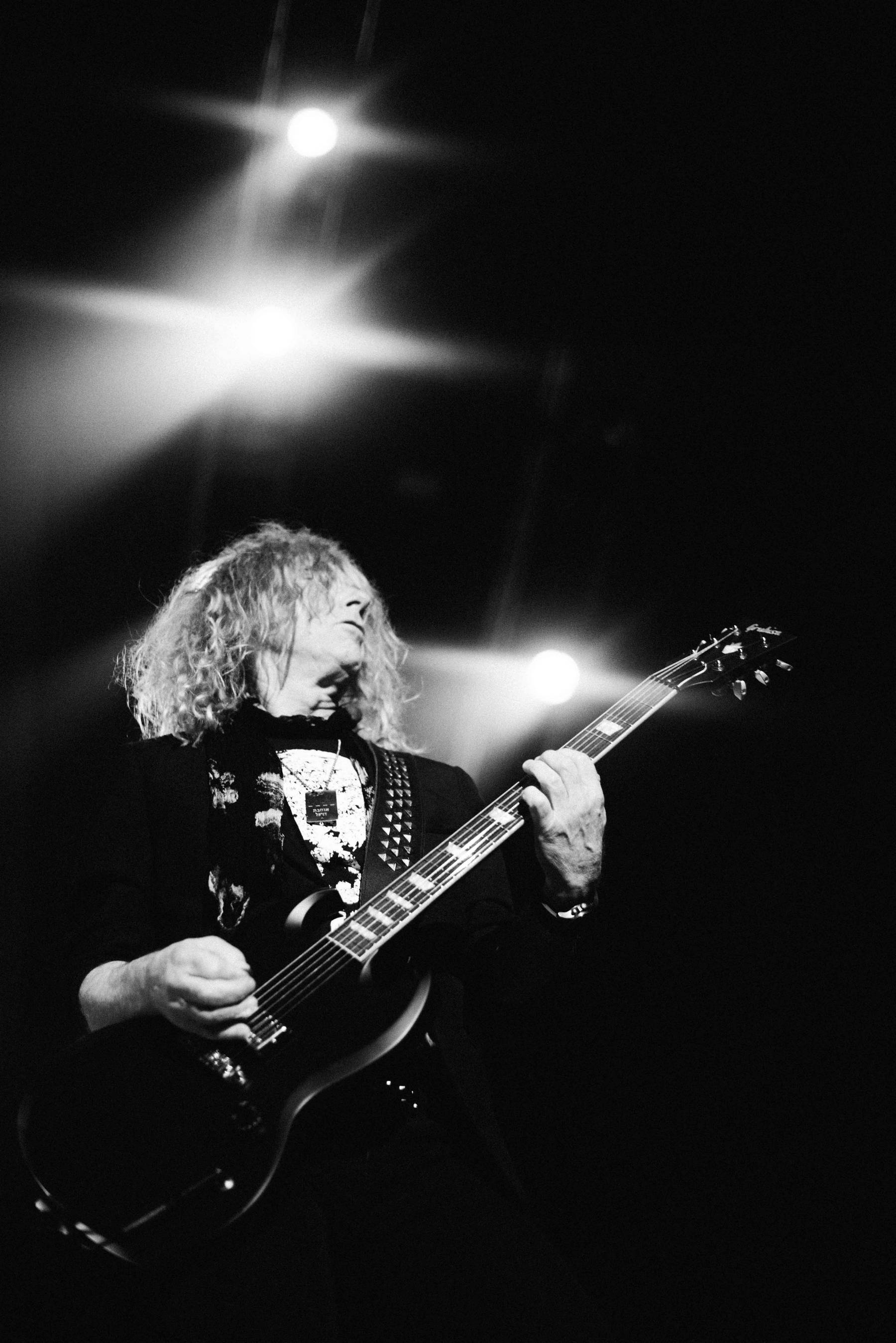 Share on FacebookTweet
DekiBOXHEAD AND TORNADOES – ONE NIGHT IN TOLEDO08.26.2016