Tonights venue was in the heart of Belgium in Vosselaar, east of Antwerp. The club Biebob started life in 1986 and has seen many famous rock acts across its stage including Pride and Glory when Tichy played with them in 1994.

The Dead Daisies were here tonight to bring their own brand of rock that has been blowing up venues across the UK and Europe these last few weeks like a juggernaut, but not before Marco visited the local Chinese restaurant where he soon found himself surrounded by eager fans as he had to make his way through the front door of the venue.

Come show time, the band exploded on to the stage with ‘Long Way To Go’ and proceeded to make there way through an electric set including Tichy’s drum solo before heading to the signing where the venue owner brought eager shots for the Daisies drummer and guitarist Doug.

Chilling out after the show, the bands dressing room was in the front room of the venue owners house complete with a child’s drum set which Brian duly decided to demonstrate his skills on. Another eventful night for all involved. Time to roll on to the next show! 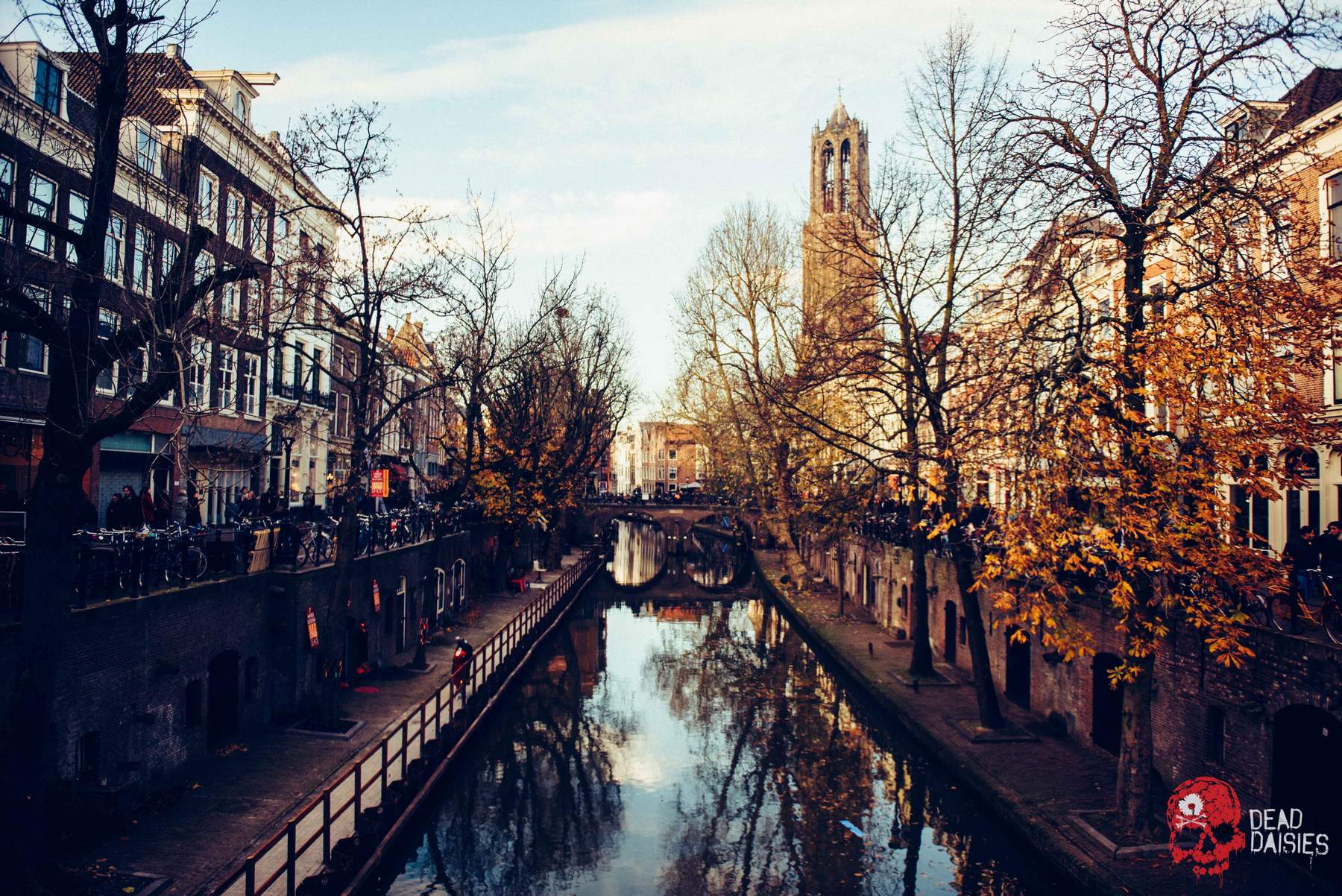 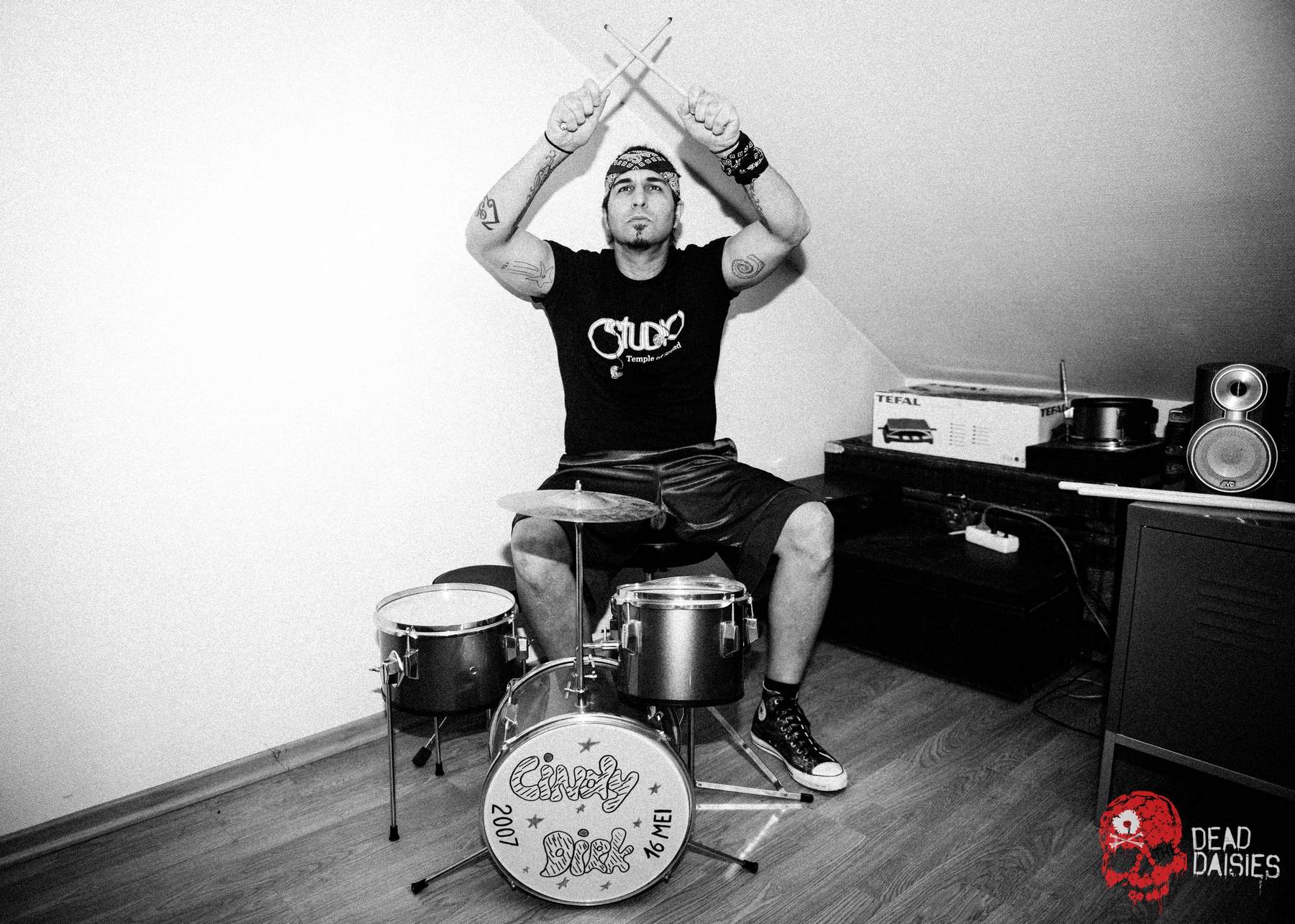