Arriving in Lisbon for the first time, The Dead Daisies had a huge show to leave their mark on, playing guest to none other than German Super Rockers the Scorpions in an open air concert at Estádio Municipal de Oeiras. 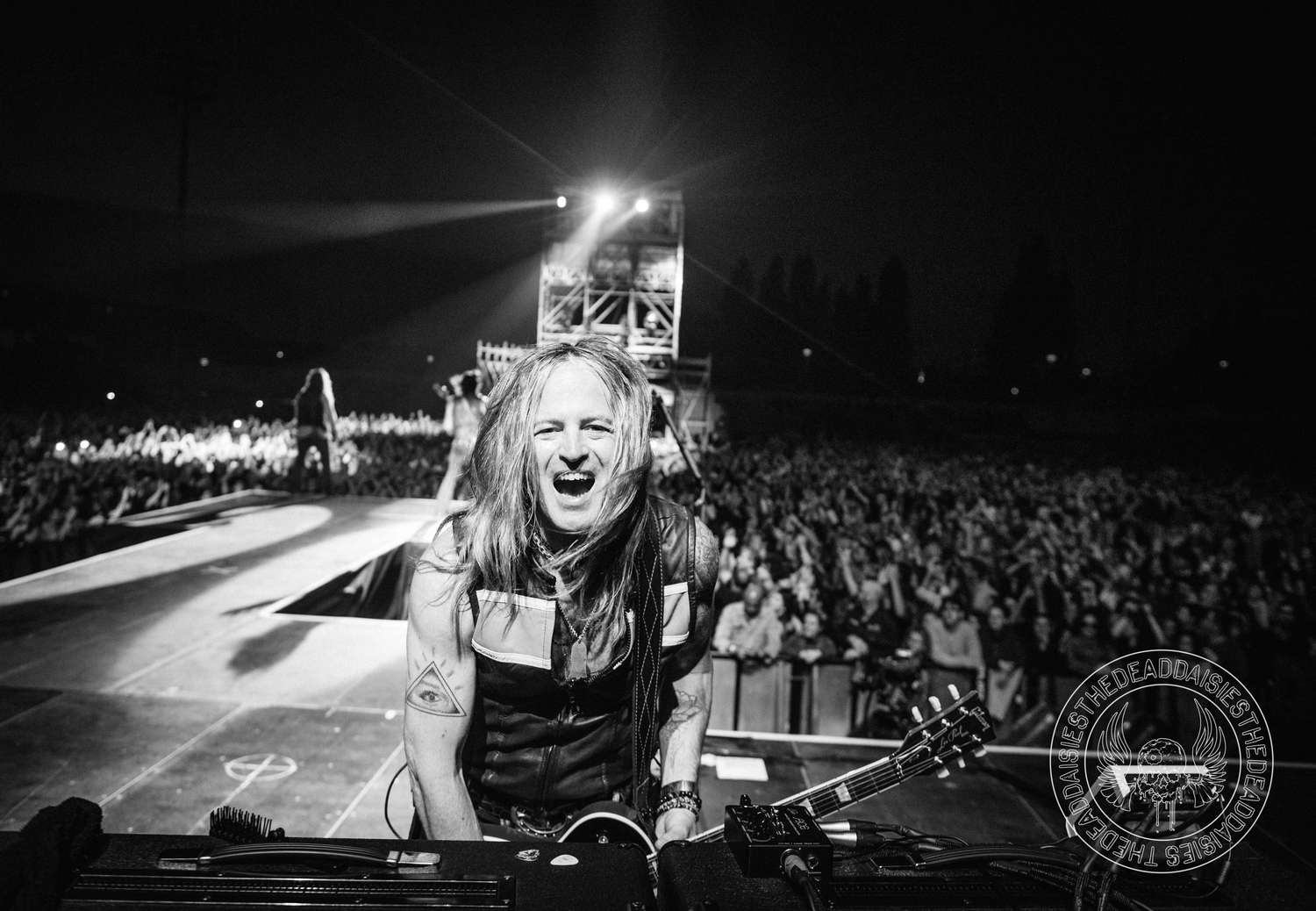 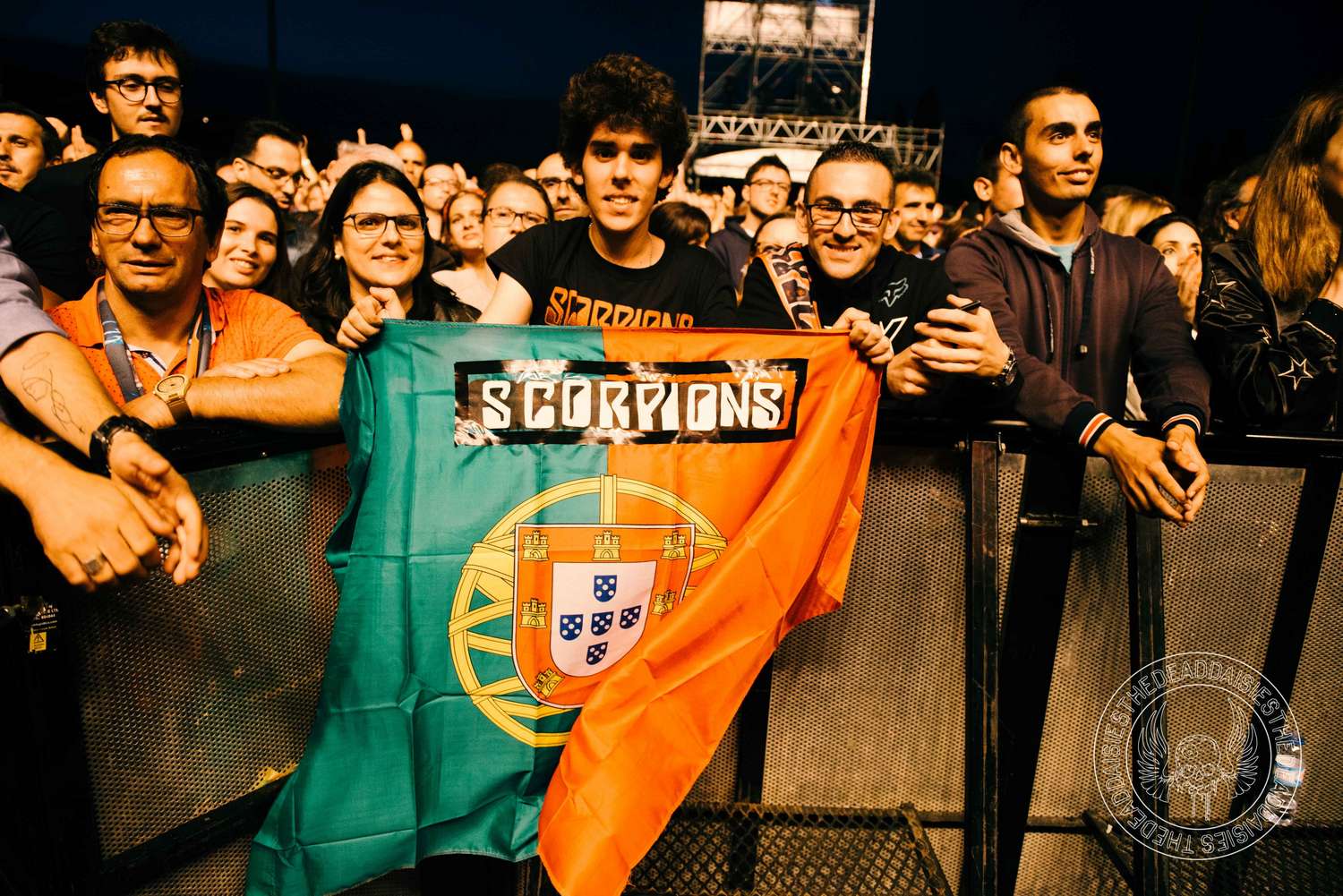 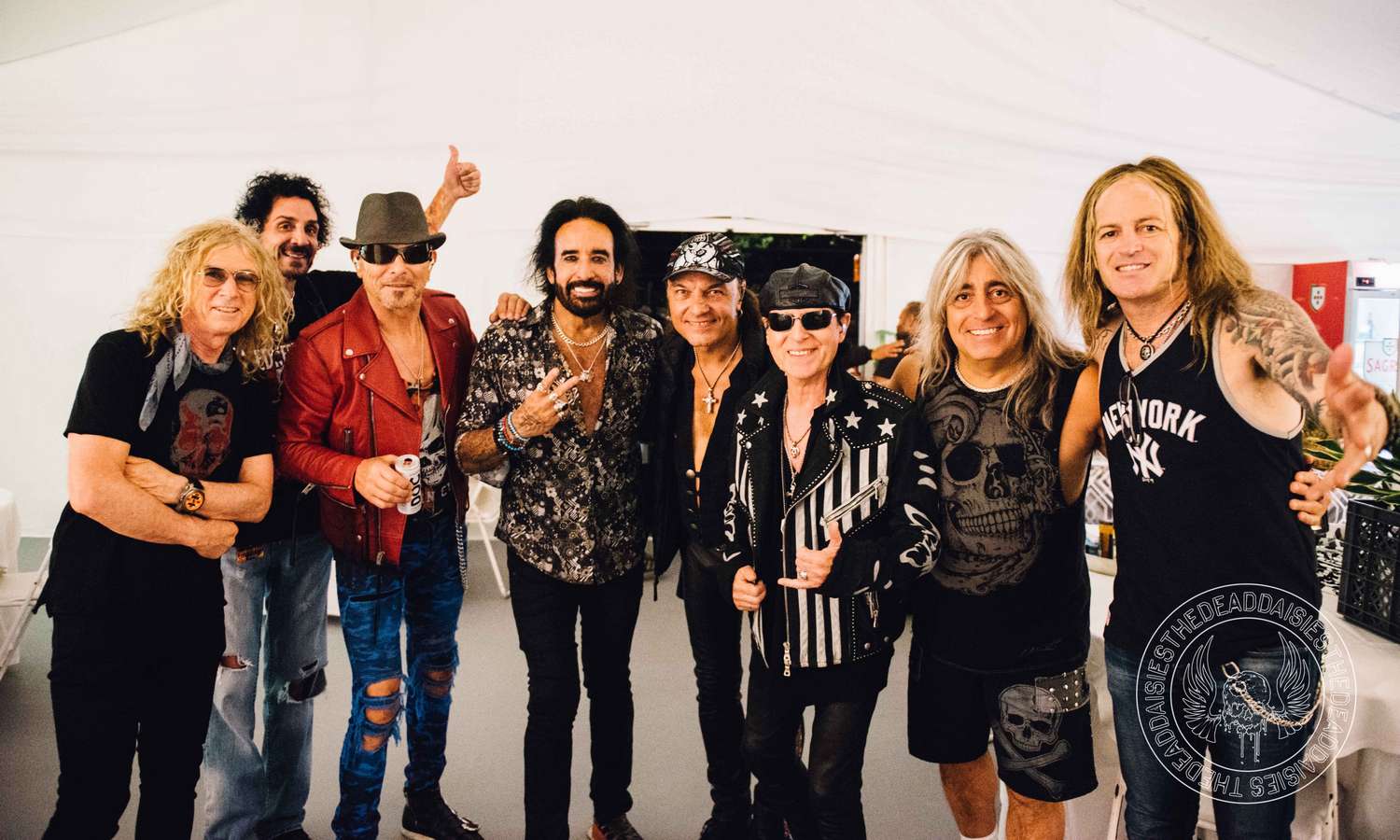 Blasting onto the stage with ‘Resurrected’ and ‘Rise Up’, the Lisbon crowd were immediately enthralled with The Dead Daisies and very quickly reacted to ‘Make Some Noise’ with plenty of noise of their own!

With a short but powerful set packed with original numbers, apart from the Stones ‘Bitch’ and the adopted ‘Midnight Moses’ which was a highlight along with ‘Dead and Gone’ for this Portuguese crowd, the band left a significant impression! You know that Portugal will be a gig destination for the future, the next time The Dead Daisies start a new world tour!

We’re leaving Portugal for Croatia today, which is surely ready to party before Sunday‘s historic World Cup match. Until then, take a look at yesterday’s amazing pictures: