Hey there, New York! Just wanted to take some time to thank you for the absolutely amazing show yesterday!
There’s a bazillion places to go in Manhattan, but the Highline Ballroom definitely was the hottest of them all last night!

After returning from our oceanside concert in New Jersey, we took a little walk on the High Line, which – if you don’t know it – is a super cool park situated on an old railroad track above the city. Definitely a must-see and almost as awesome a place to be as our show last night!

With our amazing touring buddies and local legends The Dives having pre-heated the room to volcanic temperatures, the show that followed can only be described as an eruption of pure Rock ‘n’ Roll and good times! You really are a tremendous crowd, New York! Thank you all so much for coming out, drinking and chatting with us after the show! It’s been an absolute blast!

Coming up next is the Rams Head Live in Baltimore, MD! Looking forward to a night full of tasty grooves and smoking riffs! Also, the first 50 through the door tonight will receive an exclusive wristband for our after-show signing session, so be quick! See you later, everybody! ROCK! 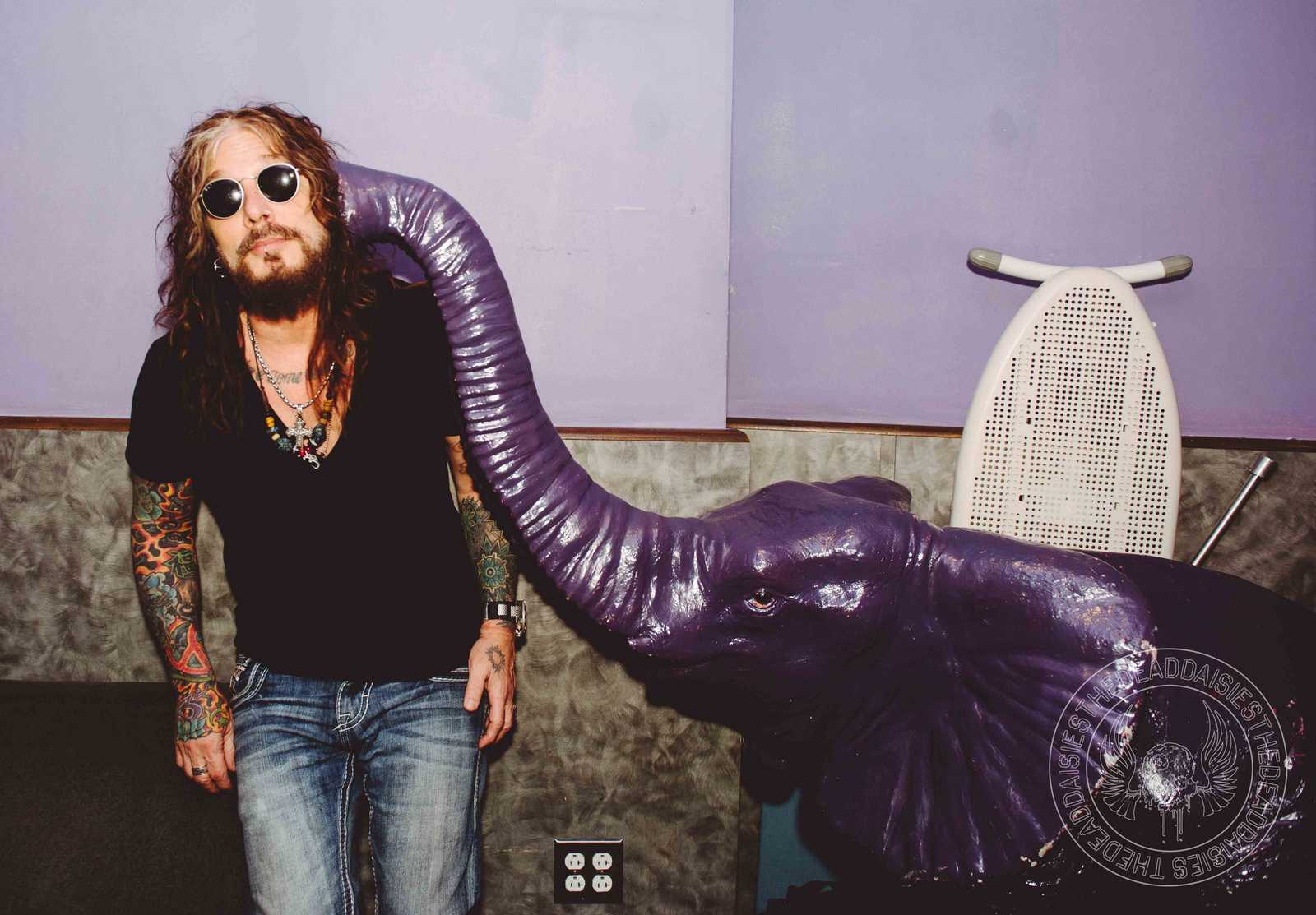 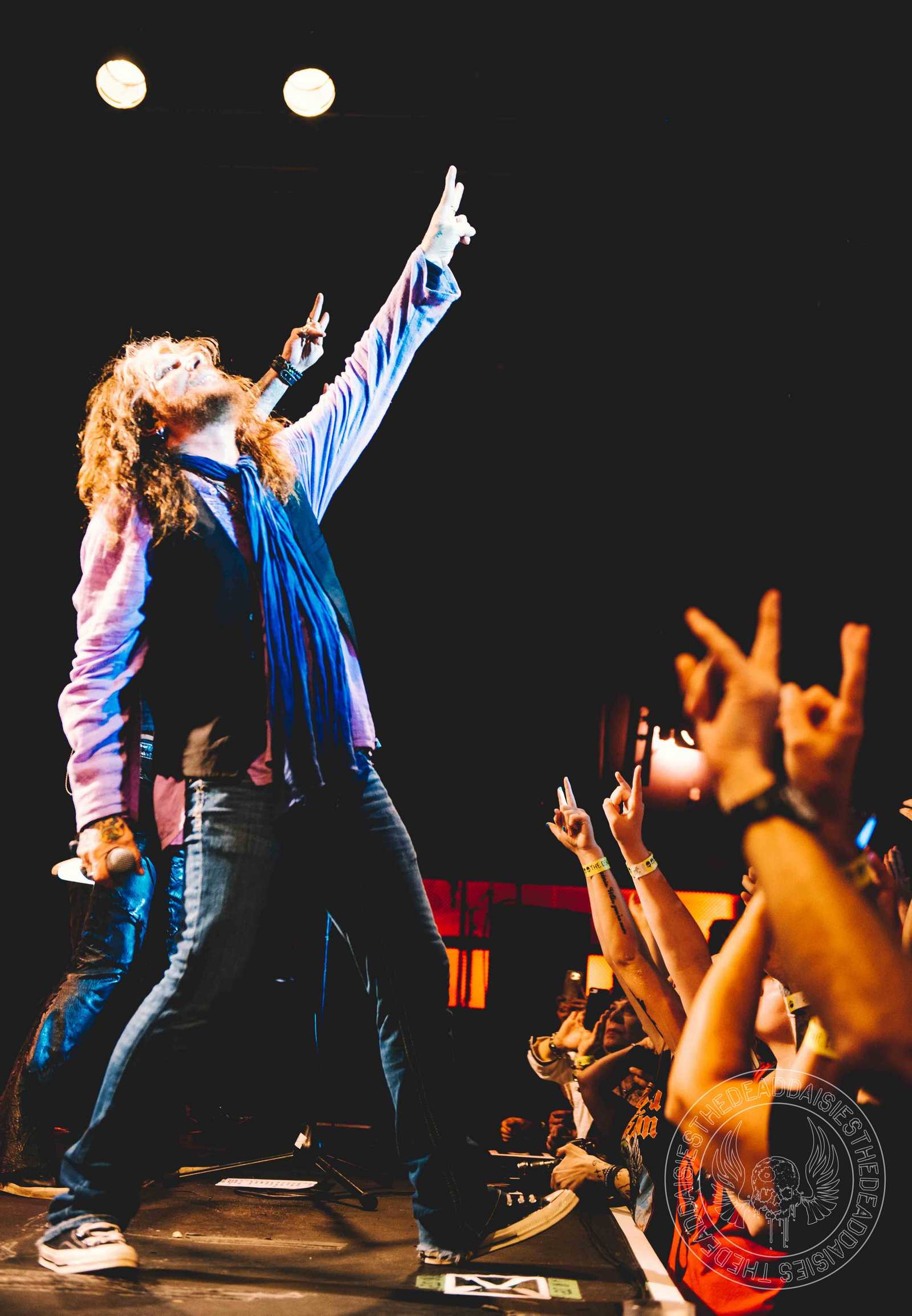 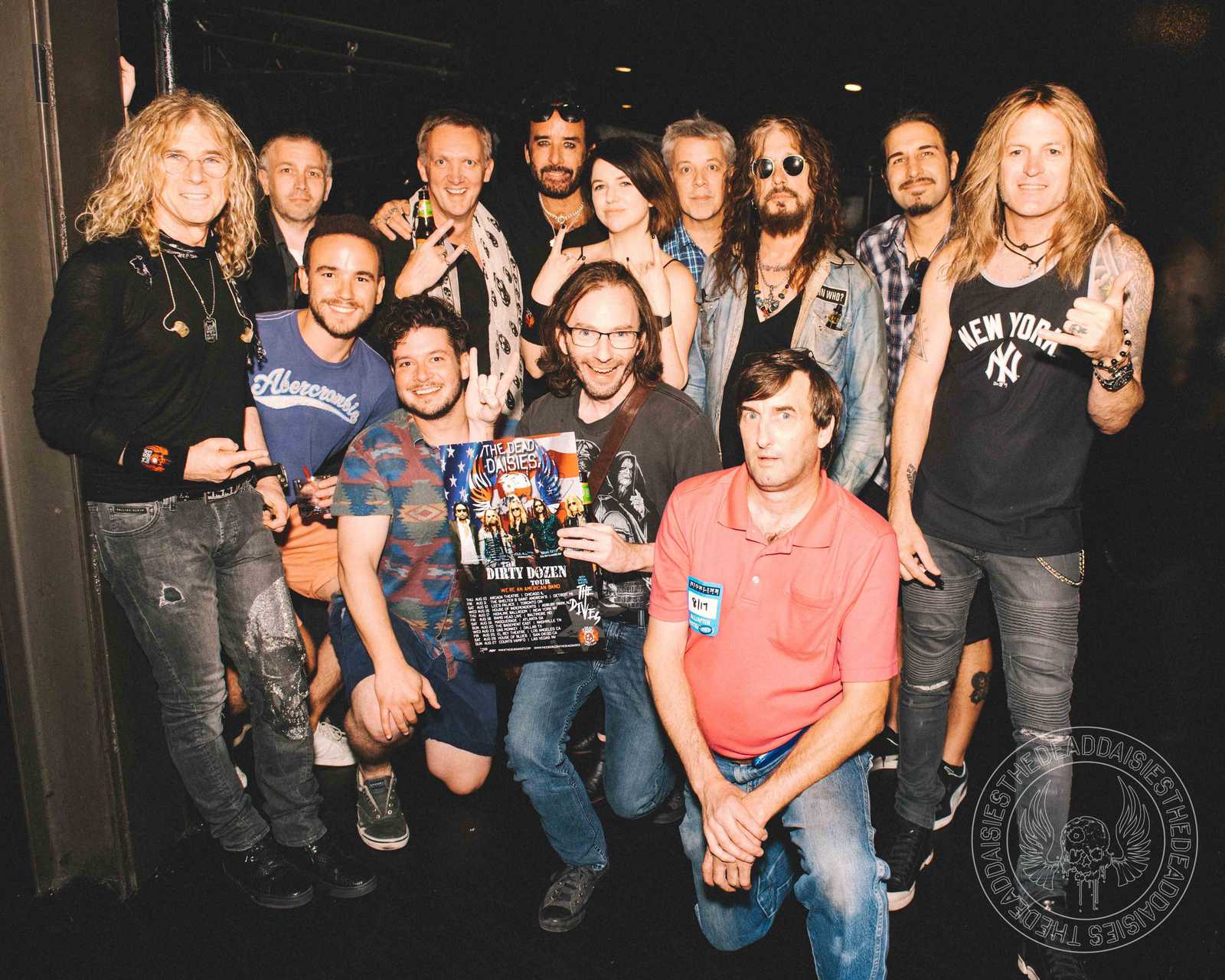