After a five hour journey through the night, the band arrived at their hotel in Belgrade. After resting up and refreshing the batteries, it was time to head to a studio in the city where The Dead Daisies would not only do some promotion but play in front of a live audience at Radio 202. The performance was filmed for a television news item to be broadcast on Serbian tv. More interviews were to follow, but this time it would be at the venue, the Hala Pionir. Rock Radio, Hej Magazine and the biggest Serbian daily newspaper Novosti all met with Richard, John and Marco to talk about the band, tour and Cuba. 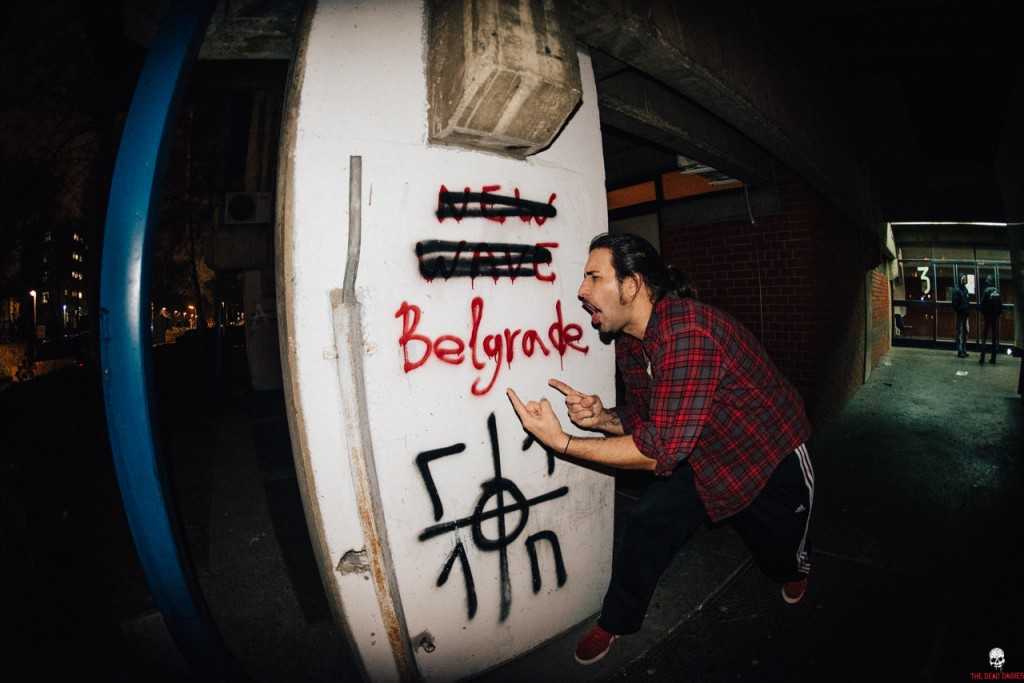 The Dead Daisies took to the stage in front of over 6000 people at 8.30pm with the thumping beat of ‘Midnight Moses’ opening up the proceedings. Another show in, and the mileage is growing just like the confidence of the band onstage. On some occasions you have to stop and remember that The Dead Daisies are the guests on the tour as they can very quickly capture an audiences attention I make you forget that. They have all the assets of a big headline band and given a little time, audiences of this size should be making their way to a Daisies headline show. The popularity is further confirmed by the lines of fans waiting to meet the band for autographs after the show.

It was time to head back on to the bus at 10.30pm and head for the next destination, Sofia in Bulgaria. Another five hour bus journey through the night only to be disturbed by a rude awakening at the border control where everyone had to leave the bus and go through passport control. Now in Bulgaria, Sofia is the next port of call. 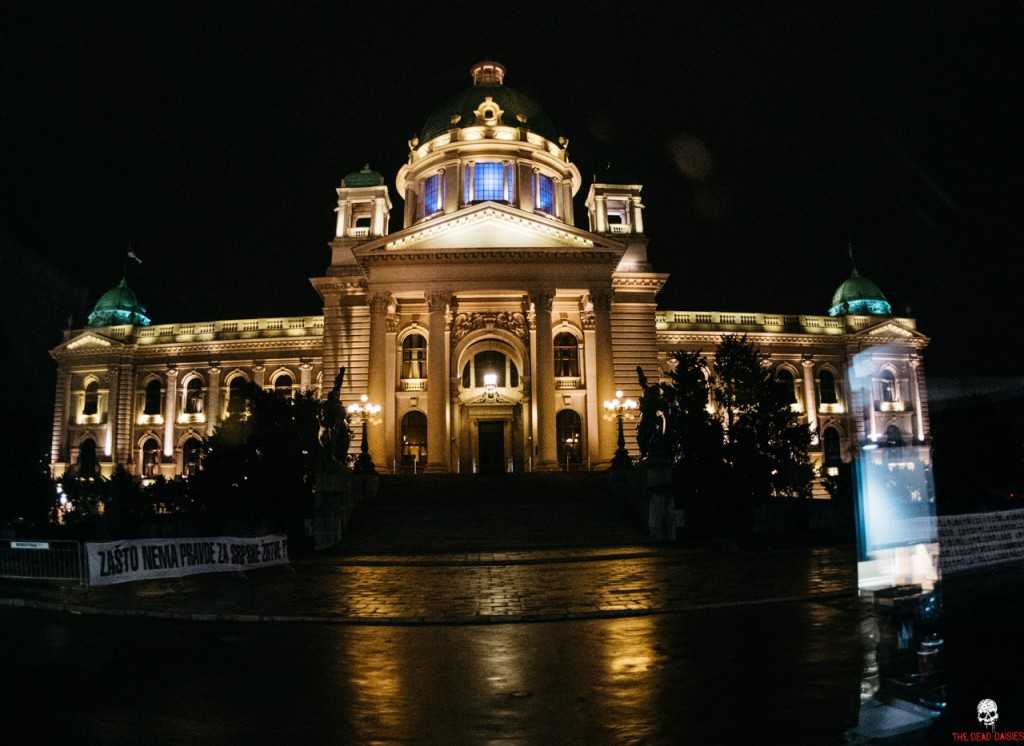