Behind the stage: Backstage scenes in Portland, ME

Let’s go backstage, shall we? To that mystical land where rock stars roam and parties of epic proportions take place. While this may be true, which we of course neither deny or confirm (cough, cough), there’s a lot more going on, and most of it is highly professional, highly technical and at times highly unglamorous. Take a look for yourself…

On Sep 4th, the Daisies played with KISS in Portland, ME, a beautiful city with a beautiful harbour. While Marco took a stroll and met fans outside the venue, inside the Rock’n’Roll touring machine was in full-swing. Because what you see at the front of the stage at any rock concert is only the tip. Just like an iceberg, the big part is going on behind the scenes, and with a KISS show its far more than any other rock show with special effects, spectacular lighting rigs, equipment to help Gene fly up to the top of the arena as well as a full film and production unit.

To make sure the band and crew are left to get on with the job at hand, you also have KISS security headed up by Ryan (pictured next to the KISS signs) who makes sure that workers and band members are not disturbed as well as helping people with directions to where they are allowed to go. With an army of workers as well as musicians and management, it is important to make sure they are all fed and refreshed to carry out their daily tasks, and thats where the catering guys step in. Jeff and Bobby from Latitude 45 Catering (here pictured with Marco) travel with the show and do an awesome job every night and bring lots of exotic and healthy meals. And of course there is also a lot of technical knowledge at work on a tour, because first and foremost the show has to sound great and look great. One guy making sure the Daisies hear themselves well is Bump, who is running the monitors (here pictured with the radios). With all those guys on the road you also need to be able to do your laundry, so there is even KISS washing machines as part of the travelling rock circus.

But one mystery of backstage land remains: Why is the Daisies’ road case called „Frank Sinatra“? 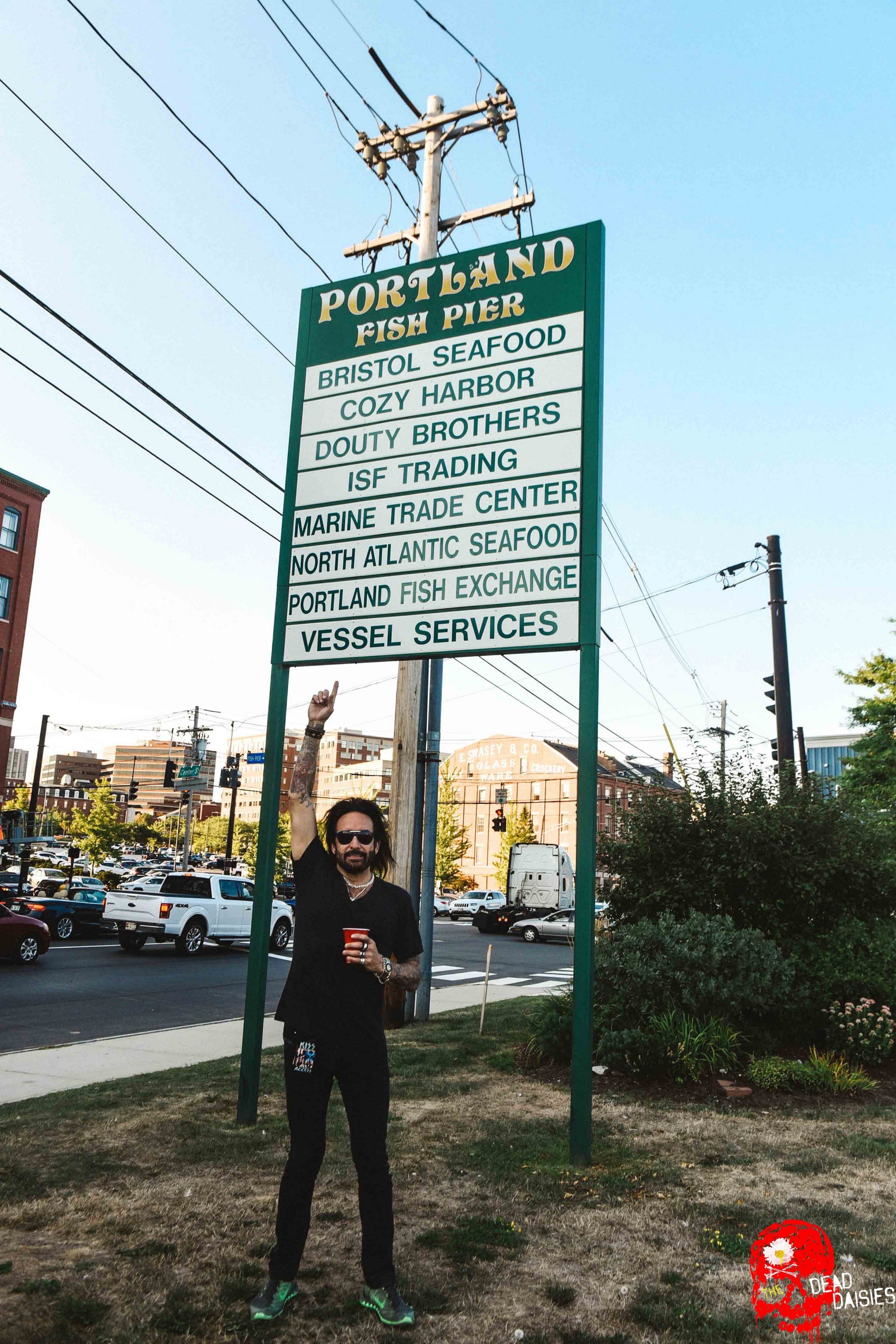 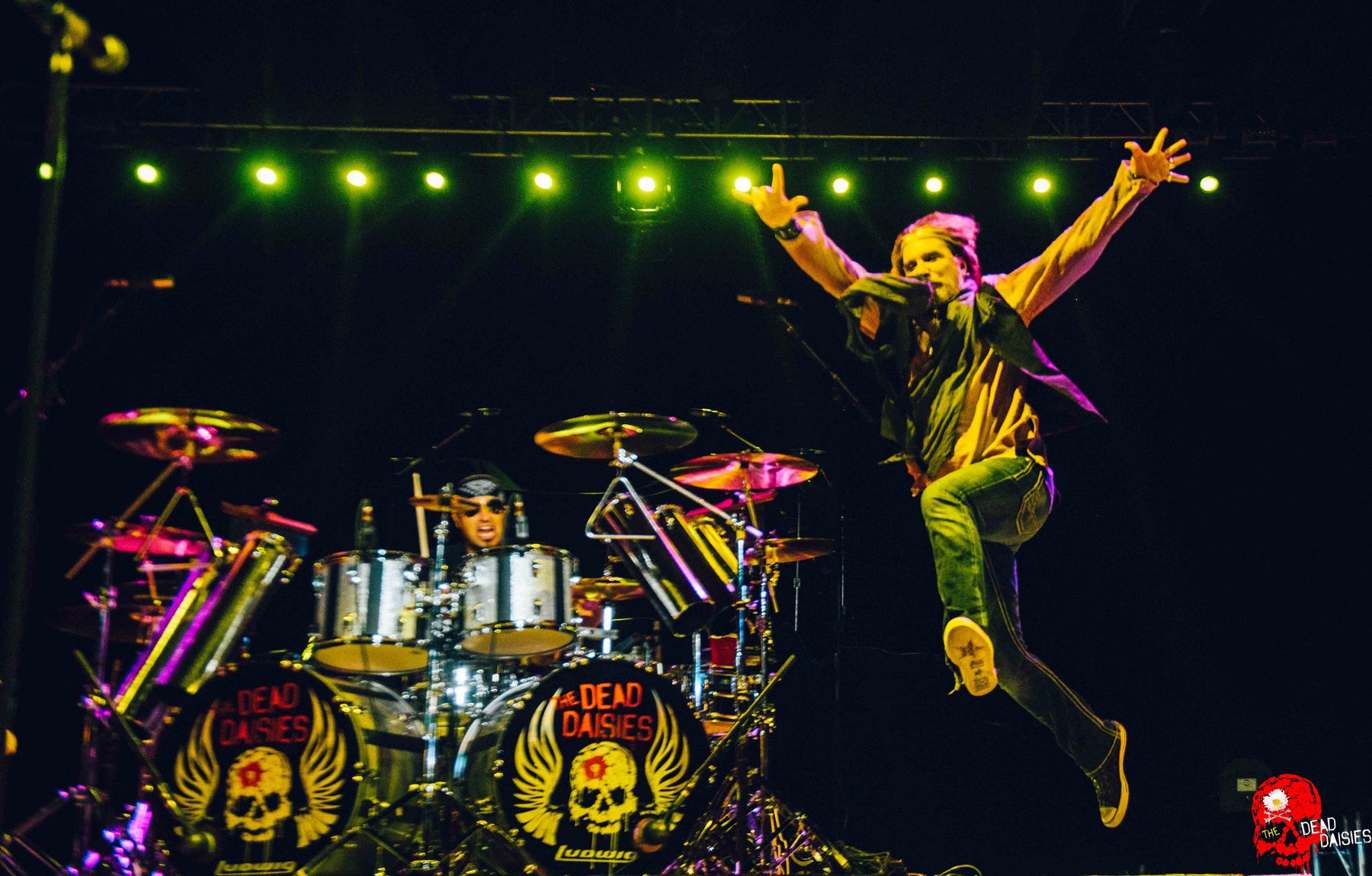 Share on FacebookTweet
DekiBehind the stage: Backstage scenes in Portland, ME09.06.2016