BACK ON THE ROAD AGAIN 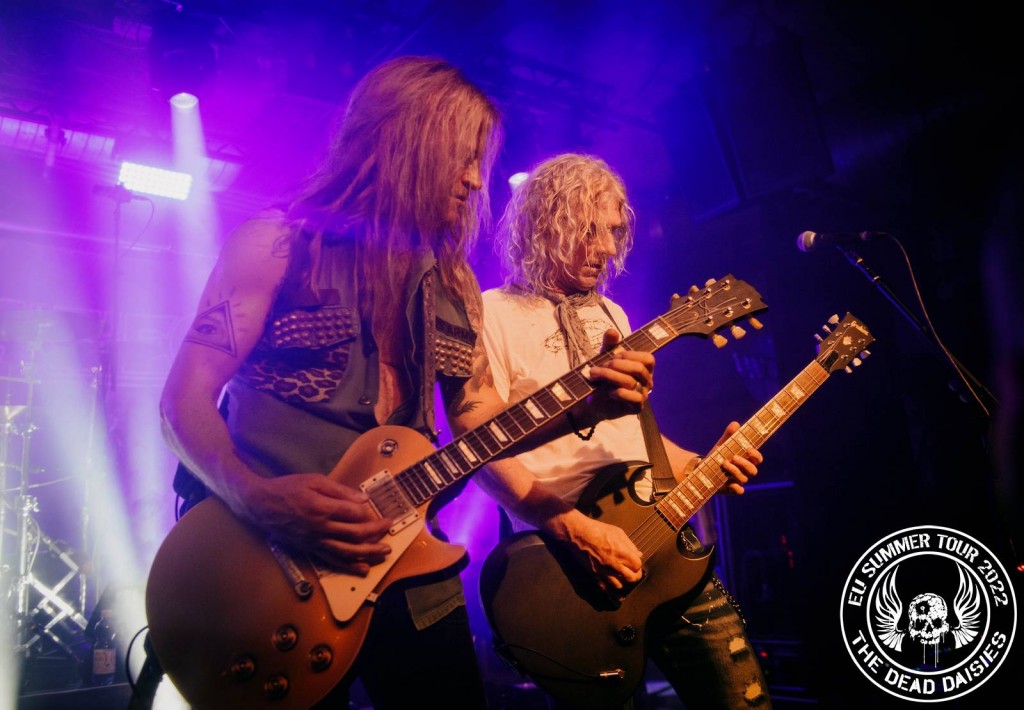 After a day off recovering from a monsterous Rockin’ gig in Munich with Judas Priest, The Dead Daisies were back on the road towards more headline shows. Next up was Dornbirn, the tenth largest city in Austria and a first for this line-up.

The guys went exploring this quiet small city during the day with David taking an off the beaten track and Brian discovering a music shop. At 7pm the band headed for the venue to get ready for their on-stage performance at 9pm.

As the lights went down and the intro music kicked in, so did the music like a charging buffalo from the stage. Glenn ran onto the stage to join his fellow band members as they ran through a set of massive tracks like ‘Holy Ground’, ‘Radiance’, ‘Mexico’ and ‘Bustle and Flow’ to name a few. The Austrian crowd who were out in force,loved the gig and showed their love by turning up en masse at the merchandise stall after the show. Another Austrian show, this time in Worgl next.