WE’RE BACK WHERE WE BELONG! 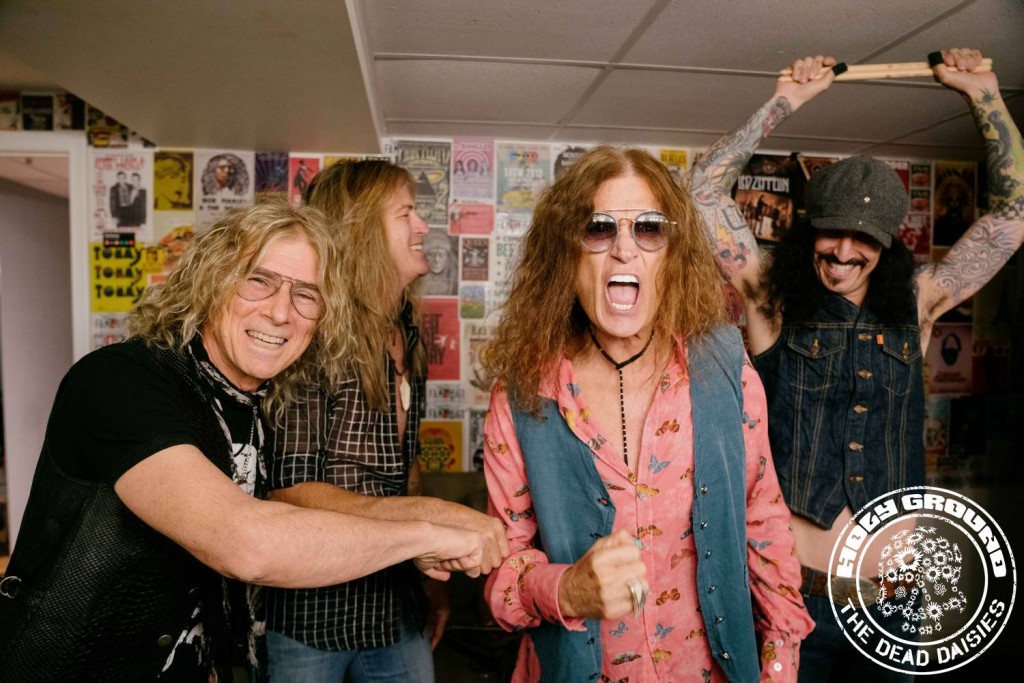 It has been a long time coming, but finally, showday arrived. Glenn took a walk around West Palm Beach in the morning as he psyched himself up for what would be his first ever show with The Dead Daisies. It’s been two years in coming delayed by everything that’s been going on in the world. The guys relaxed and enjoyed the Florida sunshine throughout the day before heading over in the late afternoon to the venue. The crew were ready and waiting to go while Glenn, Doug, David and Tommy prepared for the evening ahead. Everything sounded great, anticipation was high, and like sprinters waiting for the starting shot, the band just wanted to get on stage and burst into action! You could feel the heat and taste the atmosphere on this monumental evening as the band made their way to the stage at 9pm. As the lights went down and a purple haze came across the stage, the band powered into set opener ‘Unspoken’. Emotions were high not only with the band but the audience too. Finishing on a double blow of Deep Purple classics, the Kelsey Theatre erupted with delight. Many had travelled a long way to catch this first show, and as the band boarded the bus, everyone, band and fans together felt not only relief, but a realisation that we are making our way back to some kind of normality at long last.