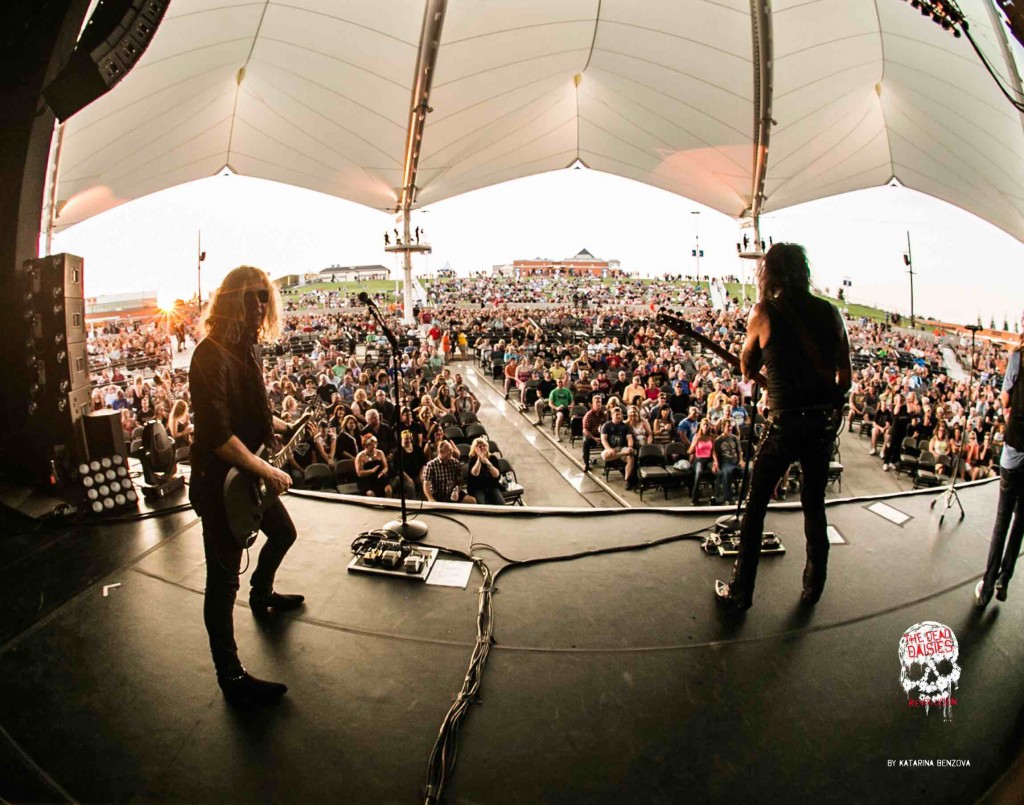 Arkansas was the next state to feel the Revolución. The Dead Daisies arrived in Rogers, Arkansas on Saturday to rejoin the Whitesnake/David Coverdale tour at the Walmart Amphitheater.

After arriving in Rogers around lunchtime, the band transferred from the hotel to the venue late afternoon where the crew were waiting to set up for sound check.

The band walked on to the stage at about 7.20pm in the bright sunshine and started to generate their own heat from the stage with opening song ‘Mexico’. A short, sharp and decisive set including all the regular classics like ‘Hush’ and ‘Midnight Moses’ with more from the new album followed.

Once again, the crowd who were discovering The Dead Daisies for the first time were converted as they headed for the merchandise stand to grab their very own copy of Revolución! 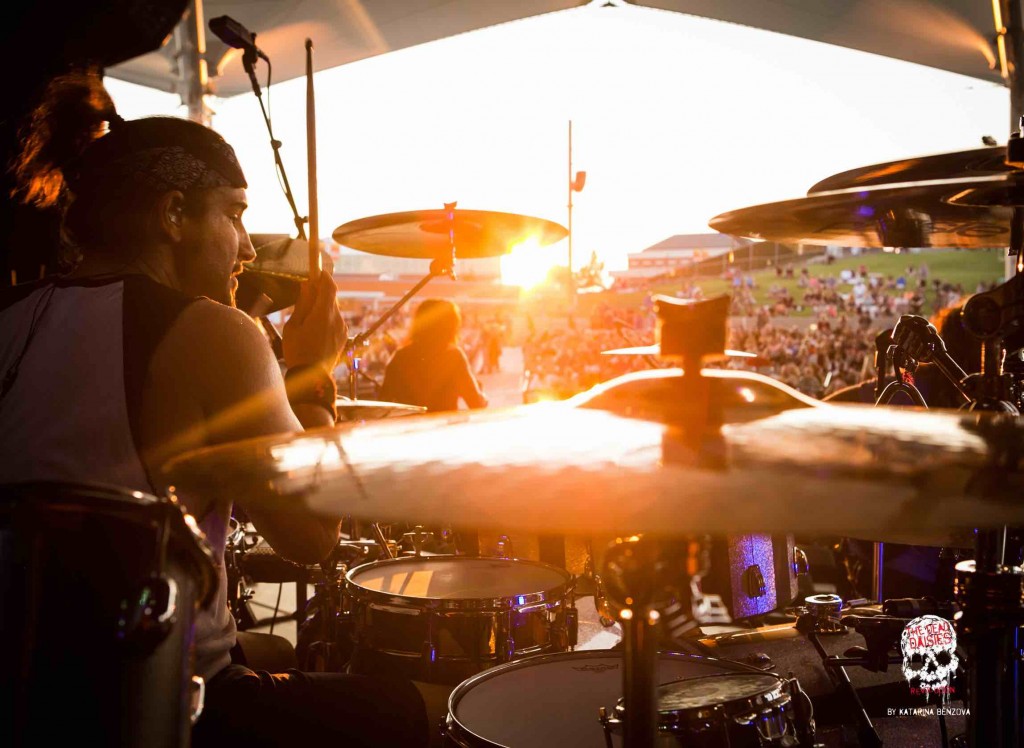 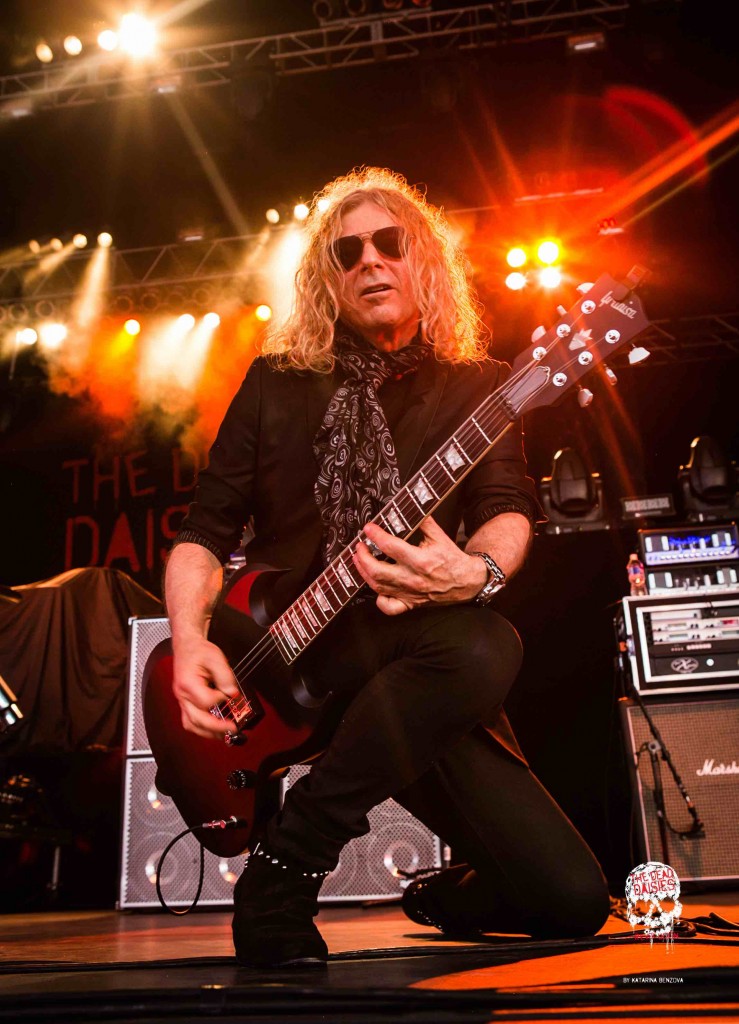