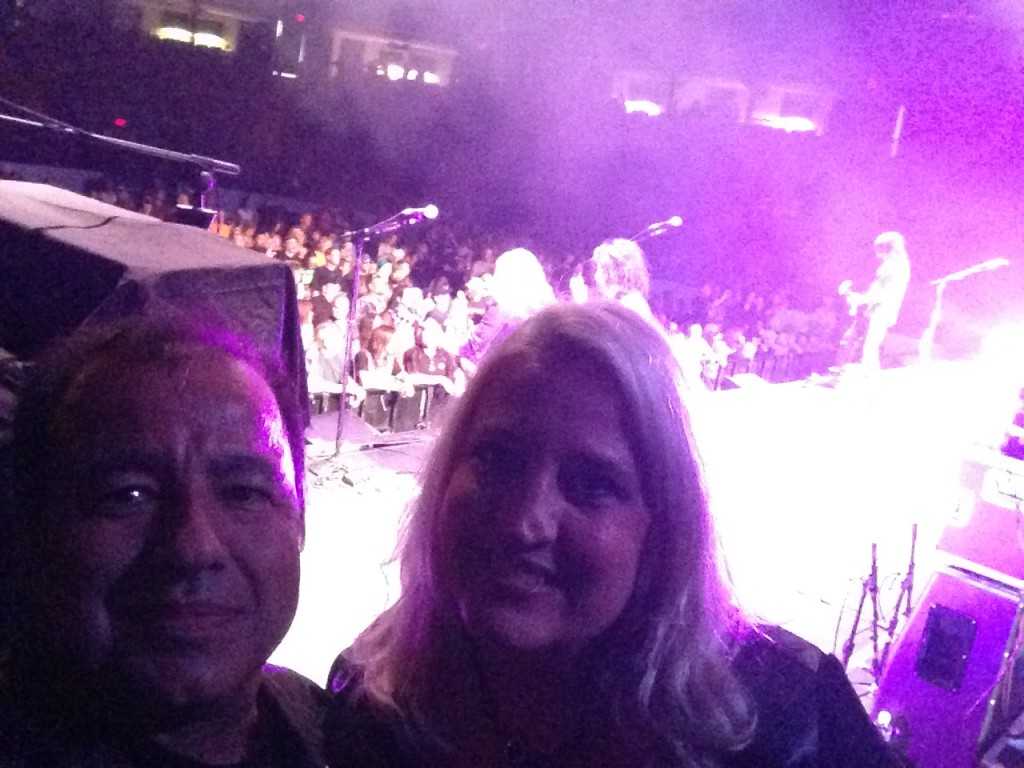 We’re back from our trip to see The Dead Daisies open for Whitesnake in Saint Louis. As you can see from the pictures, we had a BLAST! Lori and I cannot thank everyone involved enough!

We arrived on Saturday afternoon and enjoyed the Clayton Ritz. Awesome choice! The room was extremely comfortable and the services were perfect. We hung out in the lobby bar, had a cigar and a martini in the Cigar Lounge, and indulged in a great brunch.

We met up with the band in the lobby about 3:30 Sunday to catch the bus to the sound check. Everyone, band, crew and management, were so down to earth and friendly, we felt right at home. On the drive to the arena, I spoke with Marco Mendoza about beaches, diving, and equipment and discovered that we’re neighbours in Southern California! Once we got to the arena, we checked out the stage and the gear and I got to discuss some guitars and songs with Richard Fortus, who had ridden his motorcycle to the gig, as St Louis is his hometown. Once the sound check started, we walked to different spots on the floor to hear the sound and I can tell you the sound was perfect everywhere. We went backstage and had some dinner (great catering, by the way) and hung out till show time. Brian Tichy and I discussed mutual acquaintances in LA and traded tips on what the best rock & roll bios were. As a bonus, David Coverdale, who I’ve listened to and seen since I was a kid, popped in to say “Hi”!

Show time was 7:30 and we got a spot on the stage behind the Whitesnake keyboards to check it out. They opened with the first song “Mexico” off the current album, “Revolucion”. It’s a perfect opener and sticks in your heard for days. The band and audience seemed like they were both having a blast, with a lot of interaction. John Corabi is a great singer in the classic 70’s style and the band fits right in to that theme. As loose as the mood was, the music was tight, not a missed note or an off key anything. They played a couple great covers in “Hush” by Deep Purple (for obvious reasons) and Helter Skelter. The crowd loved every minute and would have loved a longer set!

We went back to the dressing room and got posters & CD’s signed, relaxed for a bit, and took pictures with the beautiful and talented Kat, then went out to catch most of the Whitesnake set. They were also awesome – I particularly enjoyed it as they were on a “Purple” tour doing a bunch of great DP hits. We got back to the hotel and closed down the bar with an impromptu end-of-tour couple drinks.

Before we left to the airport, we were able to catch Richard, John, and Marco doing an acoustic “Mexico” on the local news station. 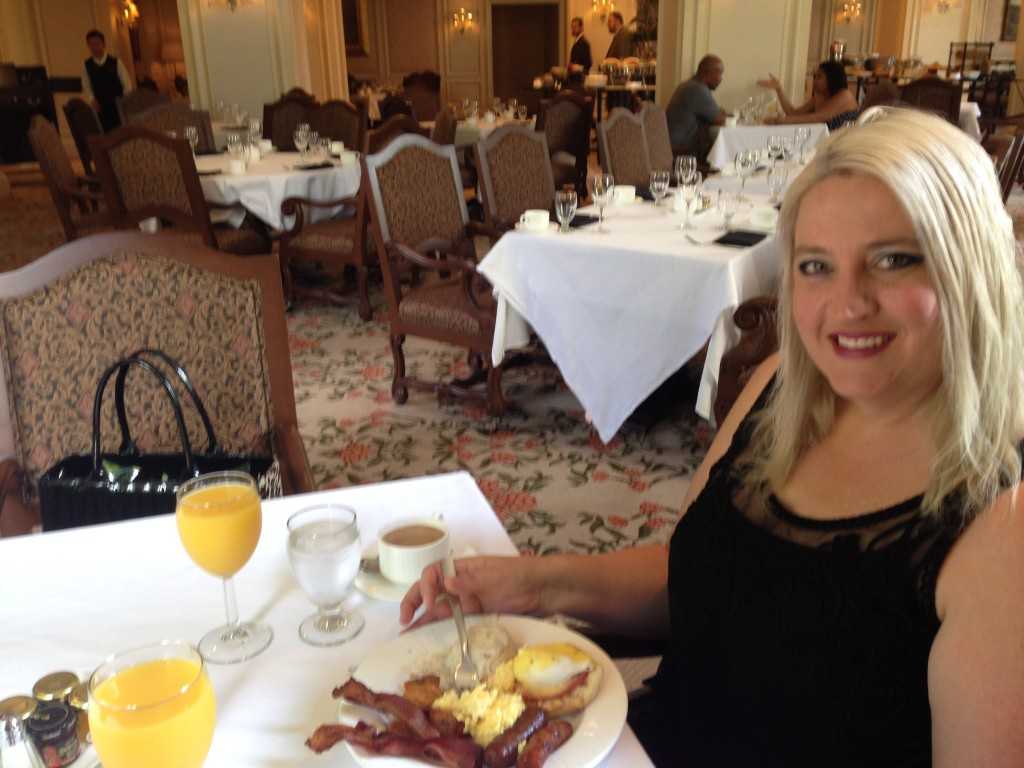