Our Last Week on the 2014 US Tour With KISS, Def Leppard, Lynyrd Skynyrd, & Bad Company

What a monster summer it has been for The Dead Daisies. Not one, but two massive tours supporting the amazing Bad Company + Lynyrd Skynyrd and KISS + Def Leppard. Since early July the band headed state side to embark on the national tour as well as get back to our roots by heading into the studio for some rehearsal sessions (and to catch up with each other of course).

Not only did we have a huge summer of touring but we also released our brand new ‘Face I Love’ EP as well. Our single, ‘Face I Love’ has been blasting all over airwaves around the world and it has been awesome to see such great feedback from fans.

We want to thank everyone single person who came out to watch any of the shows that we played at, or tuned into a radio station or tv channel to check us out on air. We had so much fun on the road and we really can’t wait to get out and make our next stop somewhere around the world. Stay posted for more news on upcoming tours.

Here is what the band had to say about the tour:

What a fantastic tour!  Great group of people.  Both bands and their crews were so gracious and kind to us.  I feel as though I have made many new friends that I will have for years to come.  I also believe that the Daisies have won over quite a few new fans.  I’m sure that we will be doing more shows with both Def Leppard and KISS in the future.  Thanks to everyone that showed us so much love and support on this tour.  Stick with us, there is still a lot more to come! – Richard Fortus 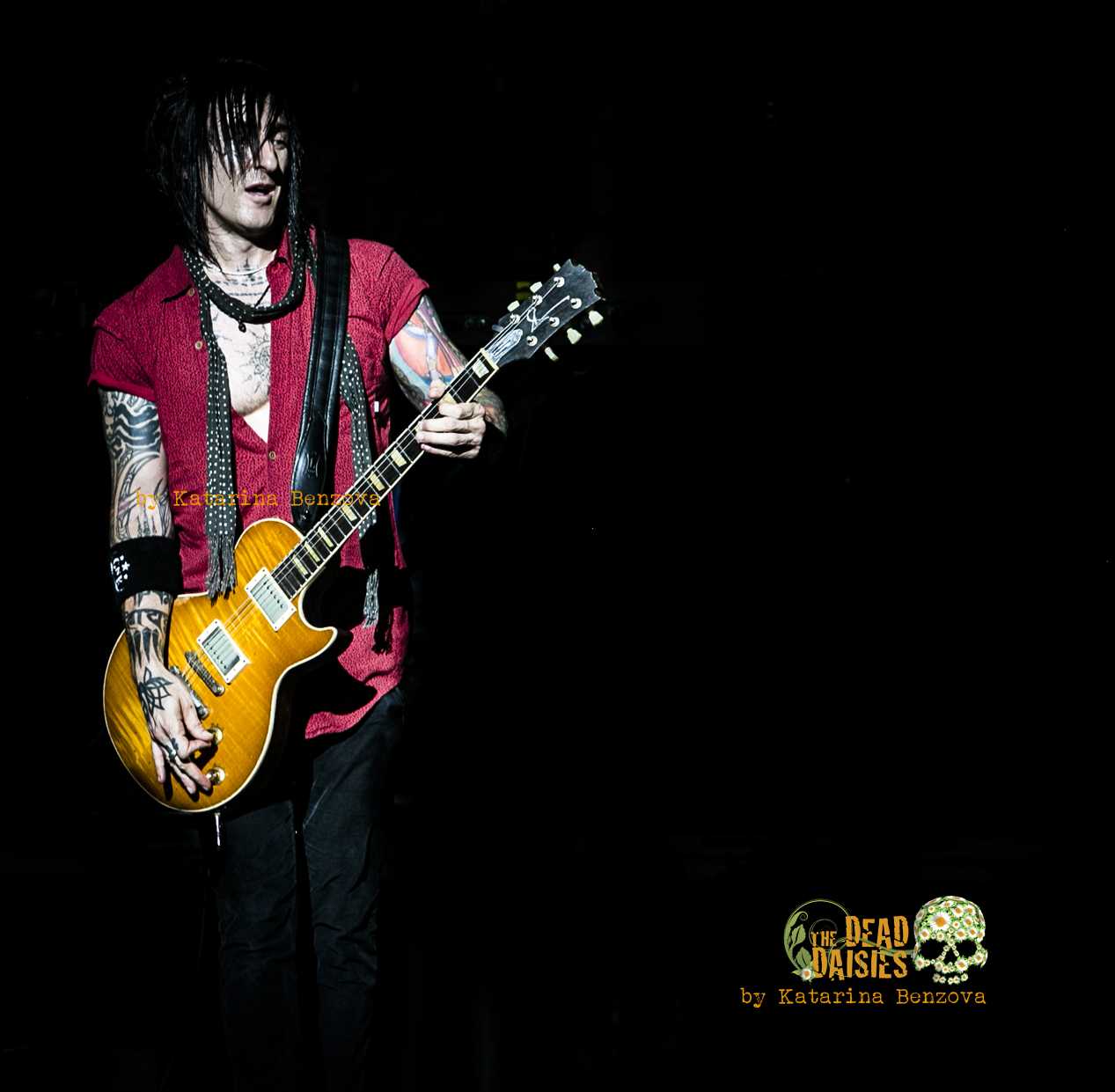 What an awesome summer! A brand new EP release and a monster tour. It was great to be back on the road with The Dead Daisies. Thanks to all the guys for an awesome tour and a massive shoutout to the guys from Bad Company, Def Leppard, KISS and Lynyrd Skynyrd. Wish the good times didn’t have to end but stay tuned as there is much more to come from us. – David Lowy 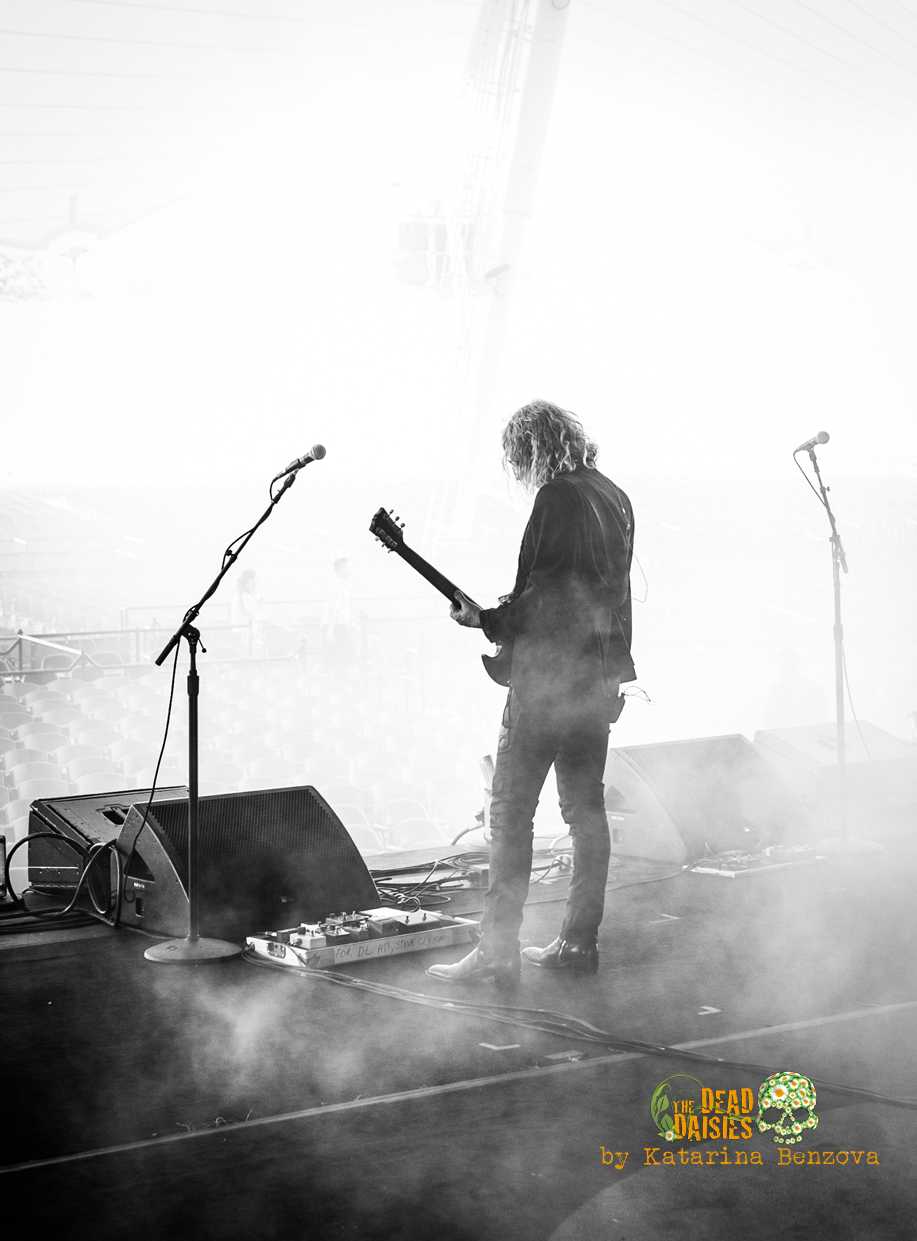 Howdy all! What a great and colorful way to end the summer, rockin’ across America once again. Never gets old and it looks like KISS don’t either! Paul and Gene look exactly the same on stage as they did when I saw them back in the 7th grade! Back when Christine was sixteen. It was certainly a pleasure to share the stage, Def Lepard were cool as hell and now me and my liver need a break.  SO, to all the guys who rocked with us and to all the crew guys who made it happen and put up with this shit every night–

ME– where’s the jager?

OTHER PERSON– pretty sure you drank it

–I say thank you!! And to all the fans that came to see the Daisies and to all the fans who became fans, I say Rock ‘n F ‘n Roll, you truly rule. Without your support, this wouldn’t mean shit!! Peace all – Dizzy Reed 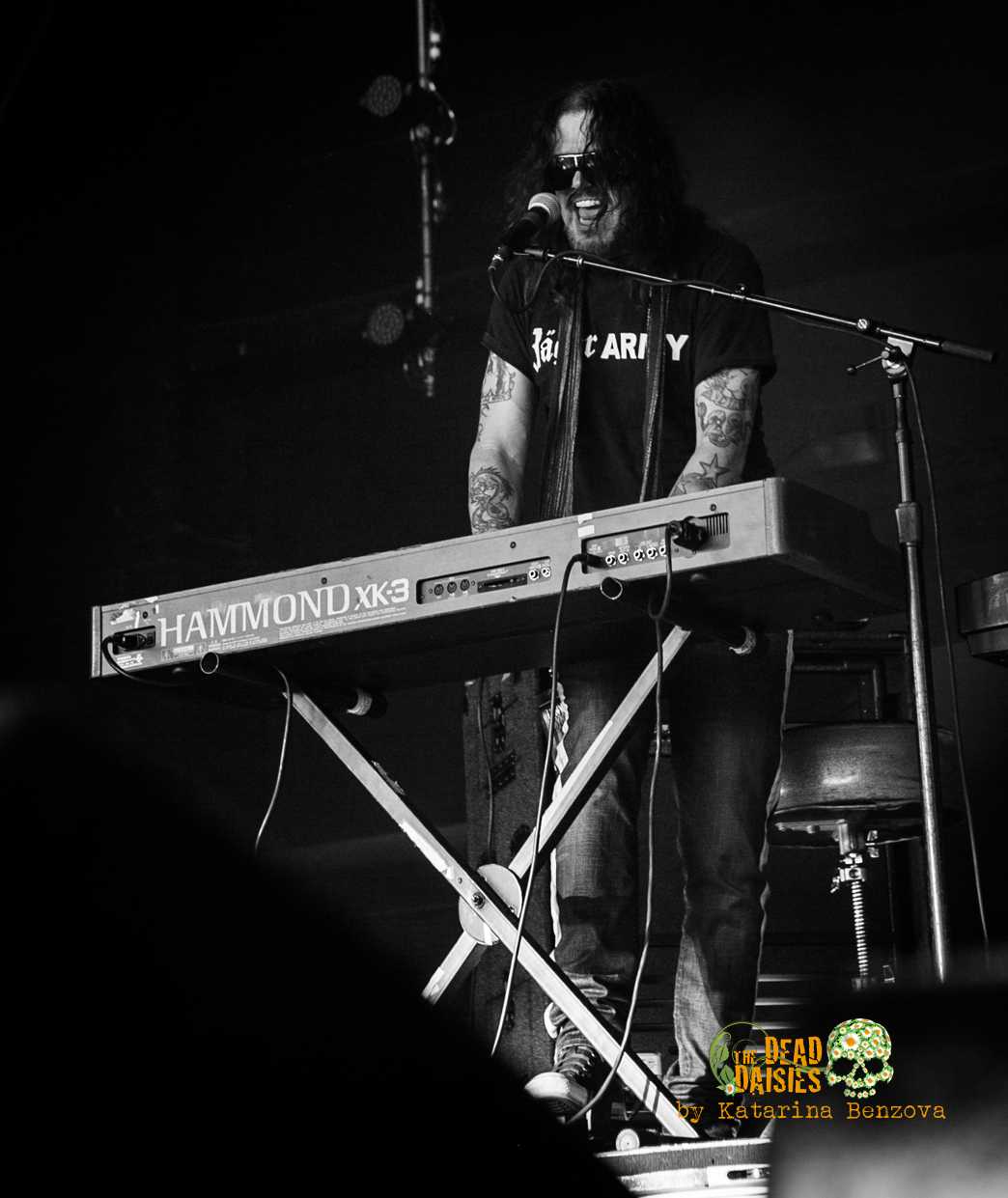 Thanks for a great tour everyone, keep on rocking and stay tuned for more Dead Daisies news to come!