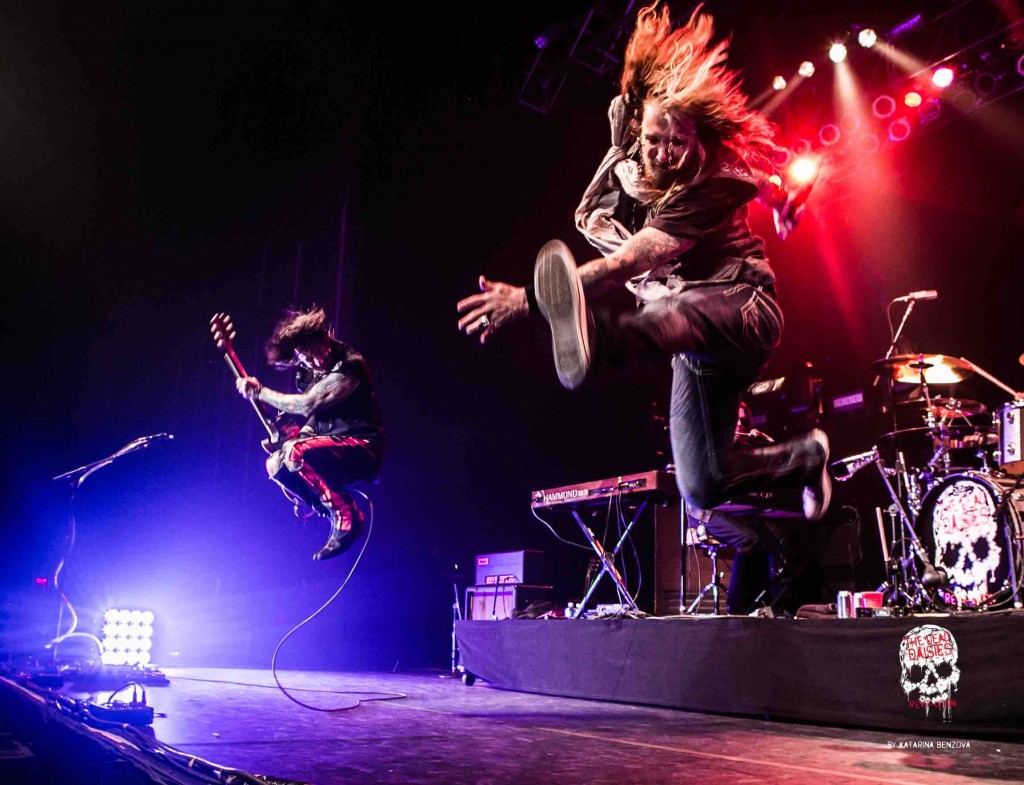 After leaving Florida in their wake, The Dead Daisies headed for Marksville, Louisiana to continue the Revolución journey.

The show was at the the Paragon Casino Resort. Once again, another rock crowd experiencing their very first taste of The Daisies rock and roll and for most of them, another awesome performance by the band was enough to convert them in to fans as they lined-up to meet the boys after their show.

The show itself, like most nights on this tour; loud, tight and totally kicking ass! The band are on fire. Although it was a short set, the songs melodies and hooks spoke for themselves, which is why you will see a continual stream of new Daisy fans after every show eager to get their hands on the new album.

Next up the band head for Texas! 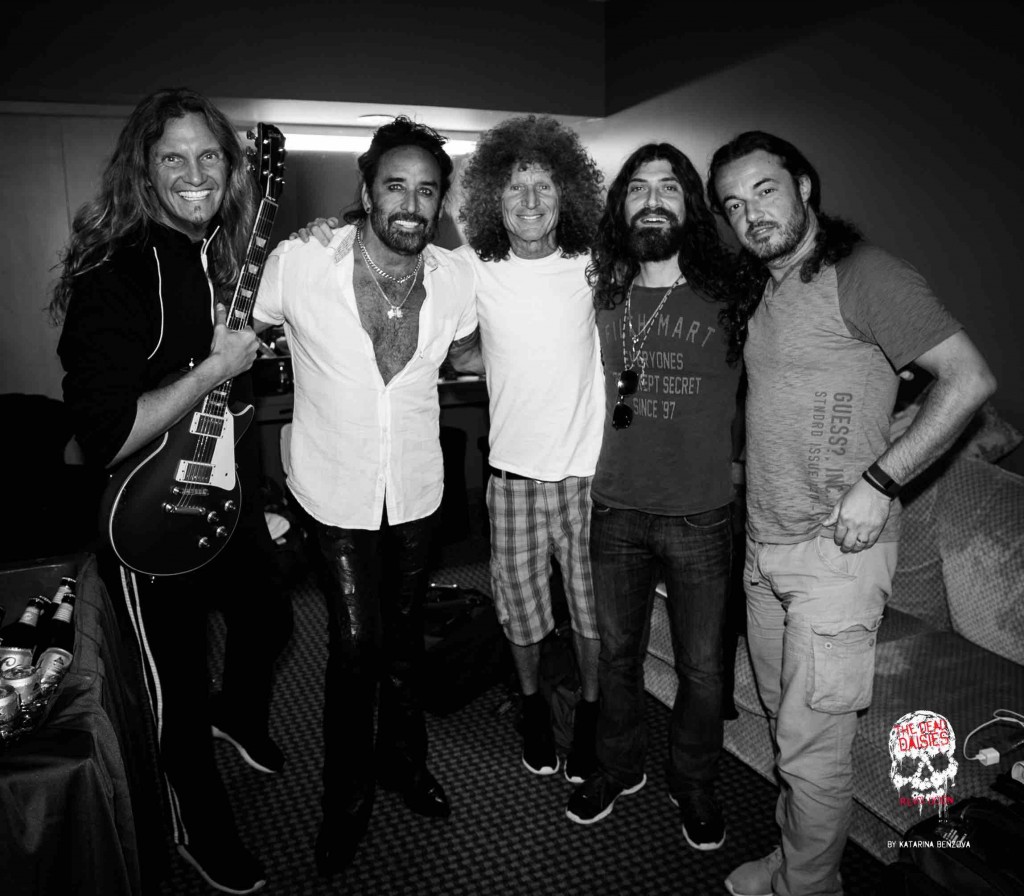