Tonight Clearwater was rocked by The Dead Daisies 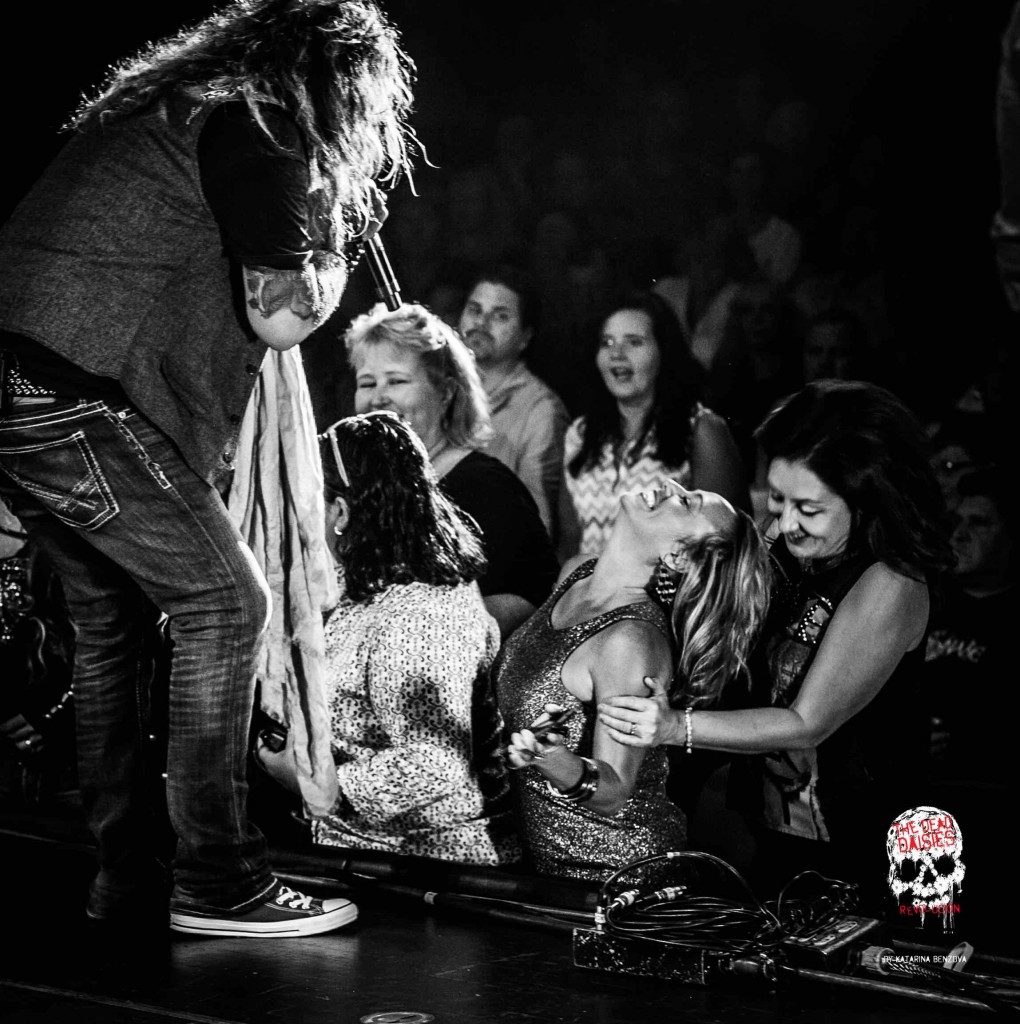 Tonight it was Clearwater, the venue, Ruth Eckerd Hall which is part of the local centre for the performing arts, and is a modern theatre that opened in the 1980’s.

The band departed their base in Tampa late morning and headed for the venue. No promotional appearances were on the schedule today, so it was straight to the venue for set-up and soundcheck.

The band walked on-stage to a big cheer and wasted no time in hitting the opening notes to ‘Mexico’! With the strong Deep Purple connection on this tour with Whitesnake promoting their ‘Purple’ album, The Dead Daisies cover of ‘Hush’ was well received. With a few numbers off the new album including the infectious ‘Looking For the One’, once again, the band left a mark with their latest audience, many of who took advantage of the meet and greet after the show. 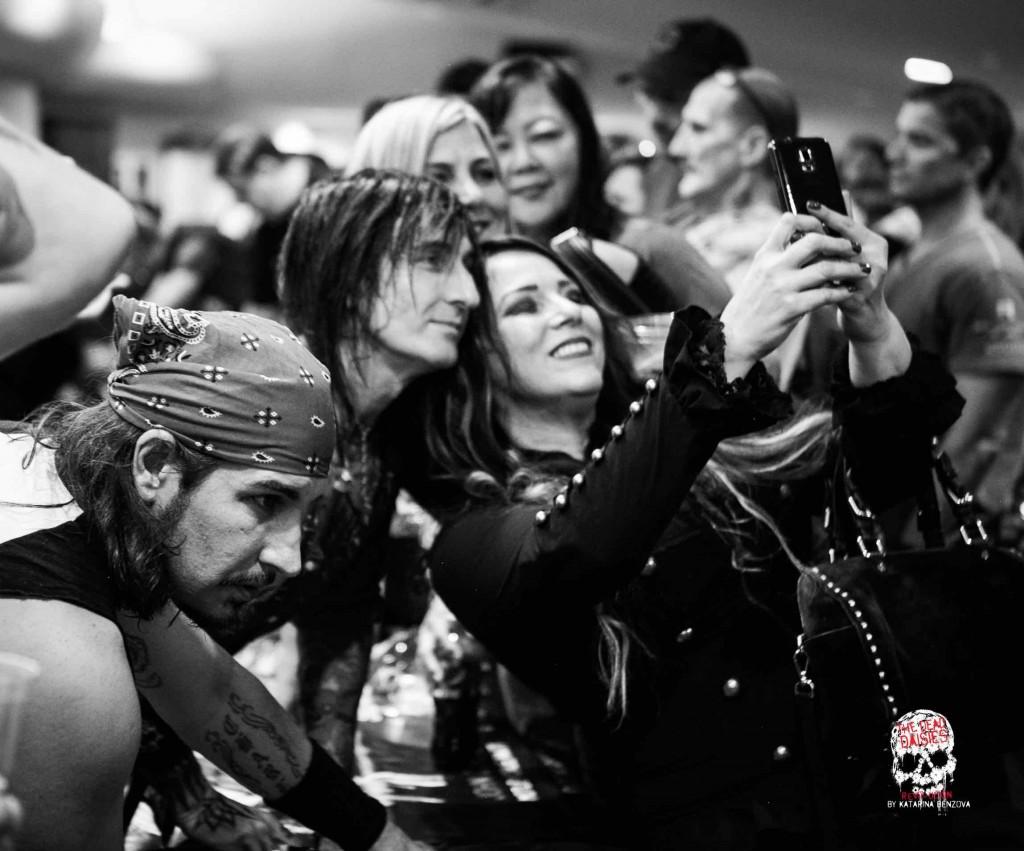 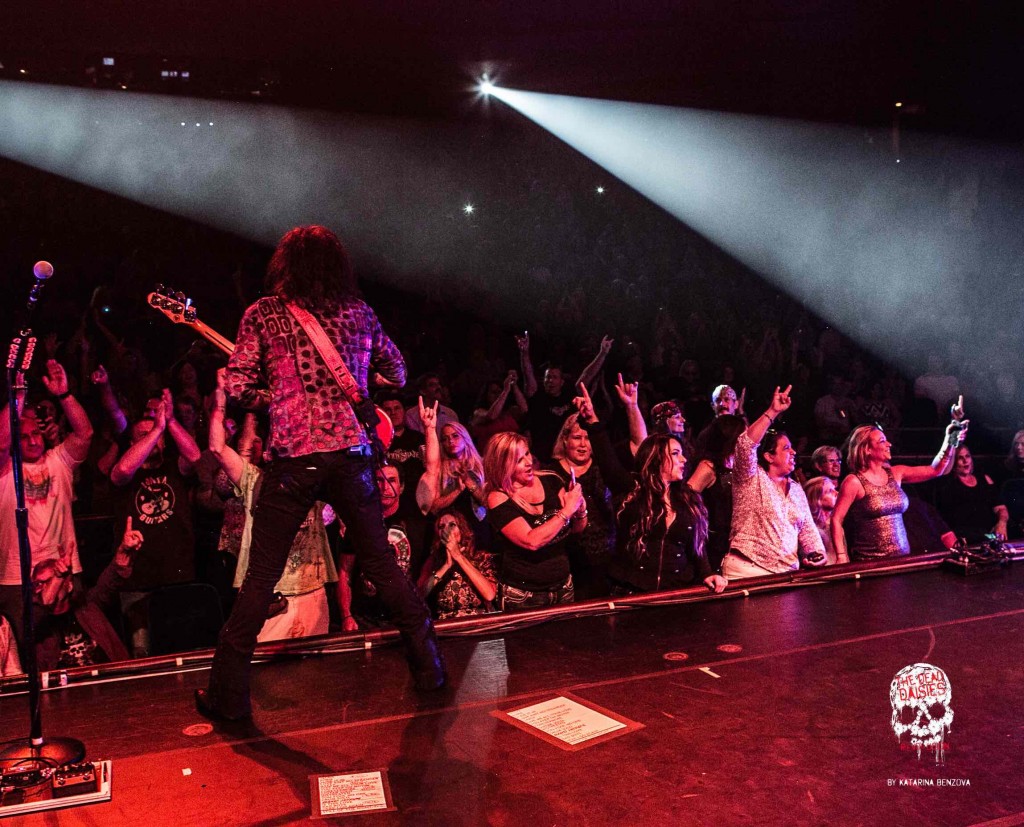 Share on FacebookTweet
DekiTonight Clearwater was rocked by The Dead Daisies08.07.2015