The Daisies set to rock Paris 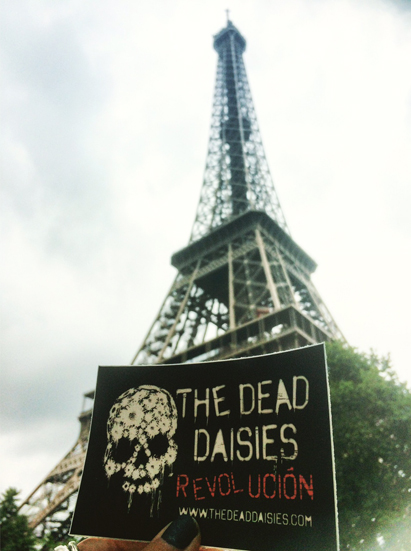 After arriving in France in the early hours, the band checked in to their hotel in Versailles on the outskirts of Paris.

A good nights rest following the big events of the day before, namely Download; Marco, John, Richard and Dizzy had a very busy day mapped out in front of them between various radio and magazine interviews which would go on until the early evening.

The rest of the crew headed in to Paris for some exploring which included the Eiffel Tower amongst other things.

Next up, the band have Le Zenith in Paris as guests to KISS which will be preceded by another busy afternoon of press interviews and photographs.

Paris, look out! The Dead Daisies are on fire right now, and they are about to explode on to the rock scene for their first Paris show! Viva la Dead Daisies! 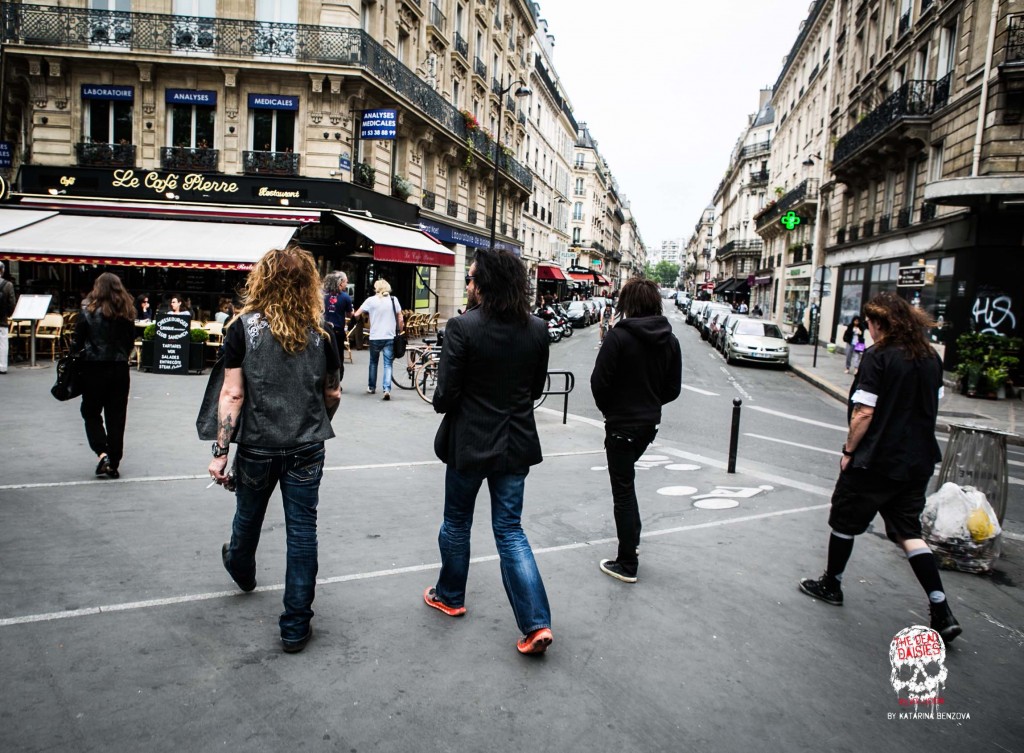