A year after playing this city at a time when it was under a very dark shadow, (two weeks after the terrorist attacks in Paris including the Bataclan music venue) the band returned for another packed out show. The French Rock fans once again did not let The Dead Daisies down and appeared in their hundreds to show Corabi and co massive support.

The music bellowed out of the PA as Marco and Tichys tight ass rhythm section pinned down a set of continuous and infectious numbers which the French crowd were quite happy to sing-a-long to all night.

On the way back to the bands hotel, the band were driven through the busy streets and did a quick stop at the Bataclan to pay their respects. 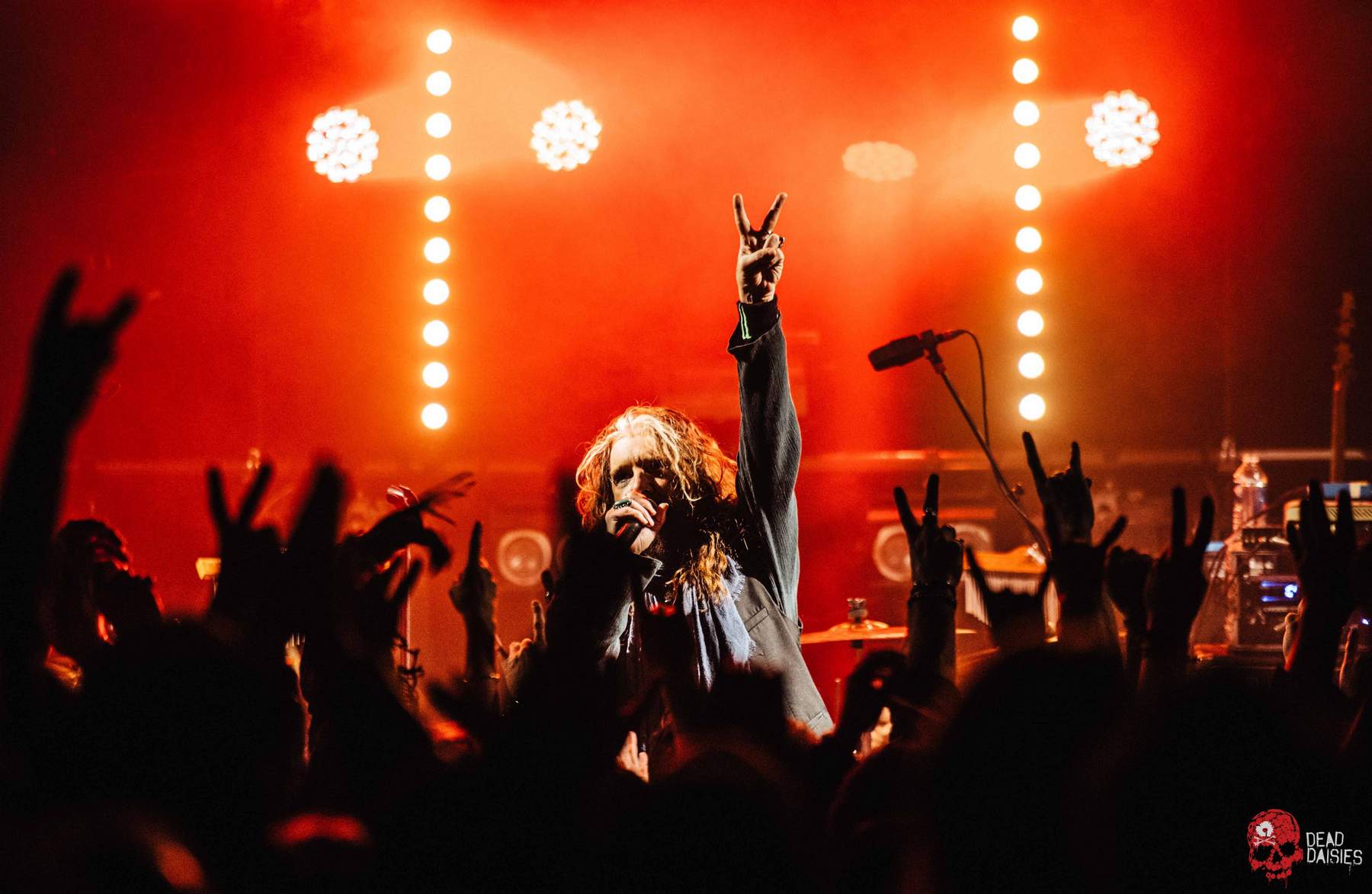 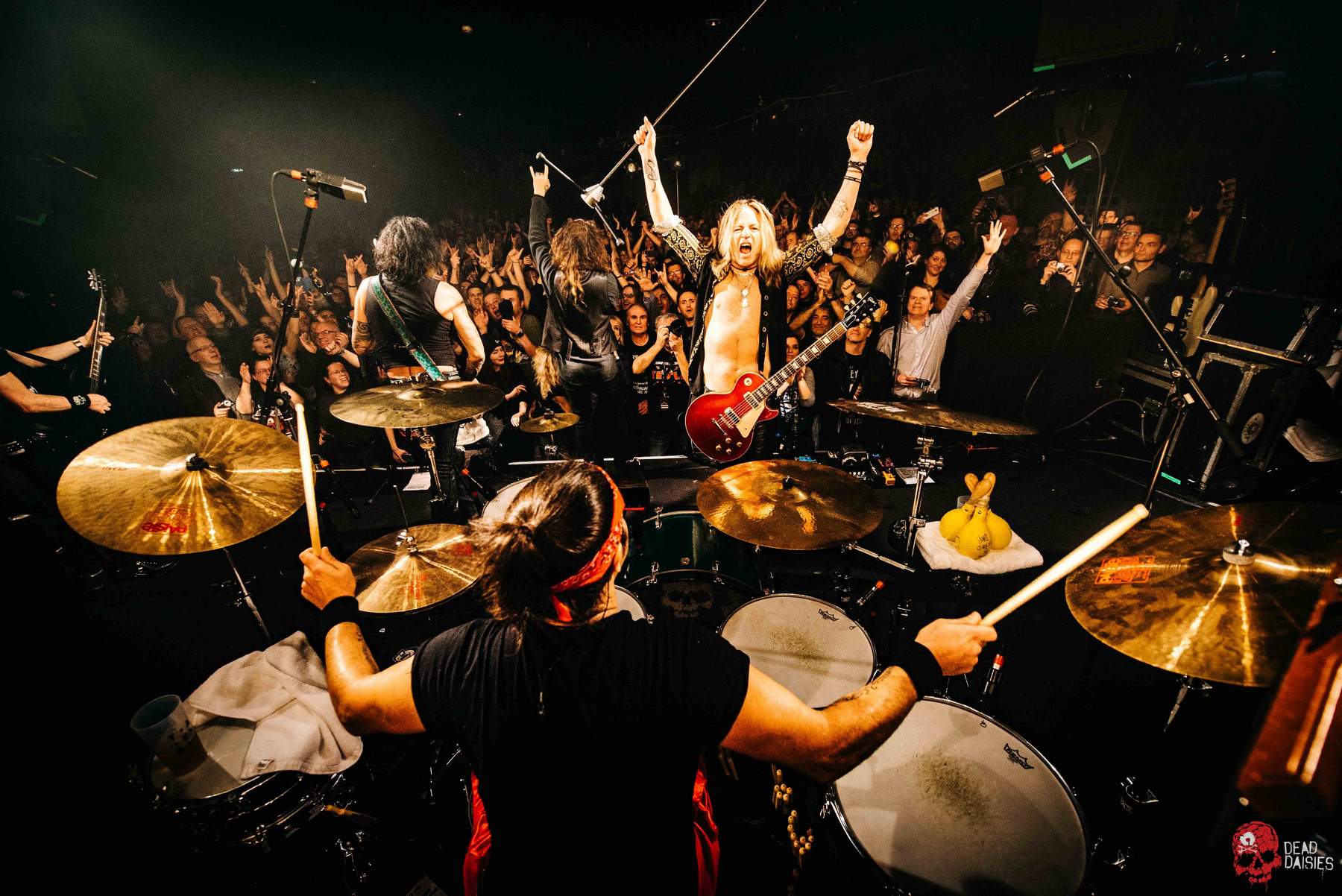 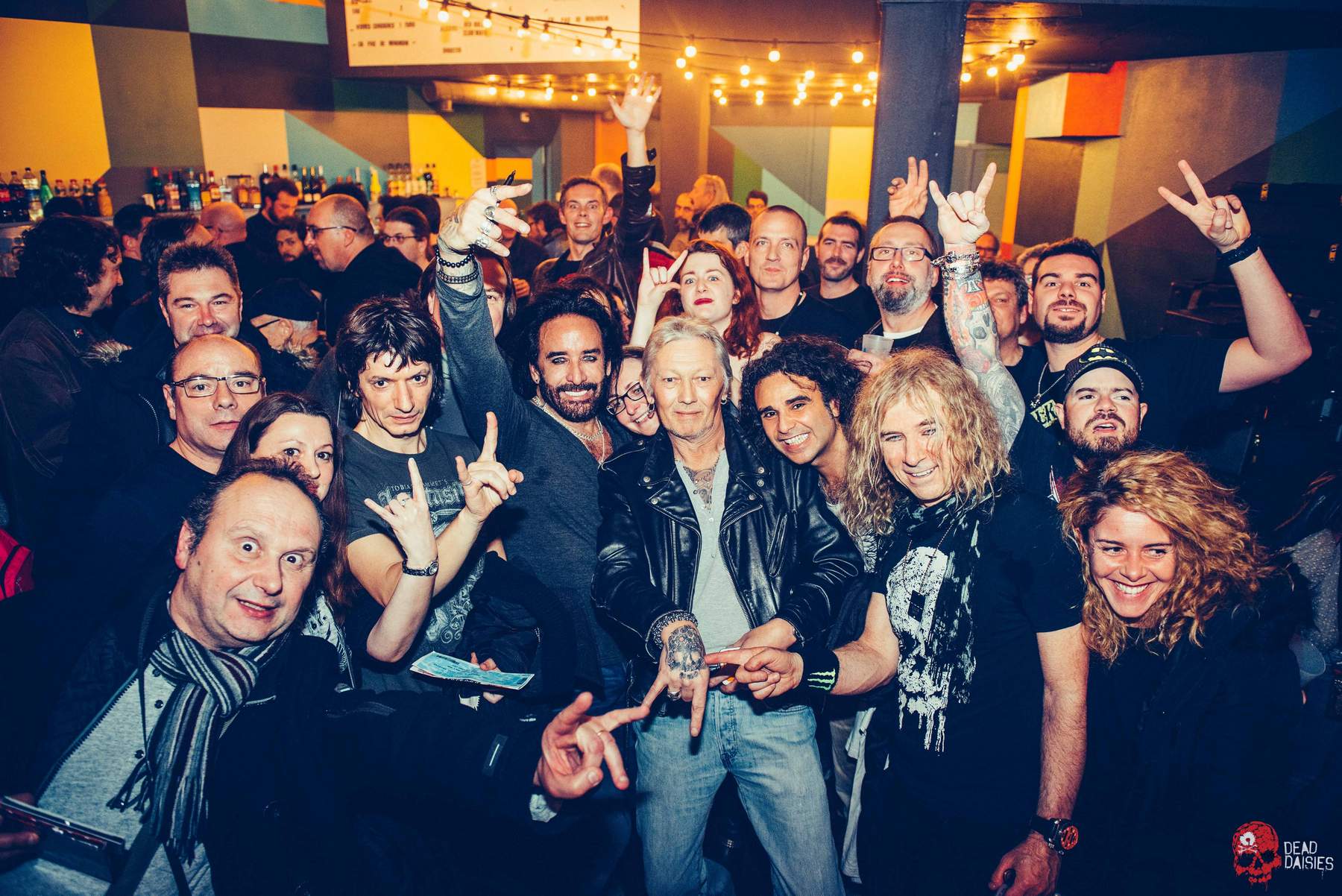