The Dead Daisies self titled debut album is available on vinyl for the very first time today due to popular demand. Originally released in 2013 in CD format globally, the new vinyl is now available in an exclusive new cover.

In 2012, David Lowy started writing songs with Australian based singer Jon Stevens that would shape into the first album. David then recruited some of the best rock musicians on the planet to take the bluesy and soulful classic rock songs from the recorded album on tour. Members of Guns N’ Roses (Richard Fortus and Dizzy Reed), The Rolling Stones (Darryl Jones) and Thin Lizzy (Marco Mendoza) were some of the first musicians to help perform and promote the record all over the world from Australia to the US to the UK and Europe.

You can now order the vinyl version of the debut album as well as other formats from our store and selected retail outlets. Click here to order. 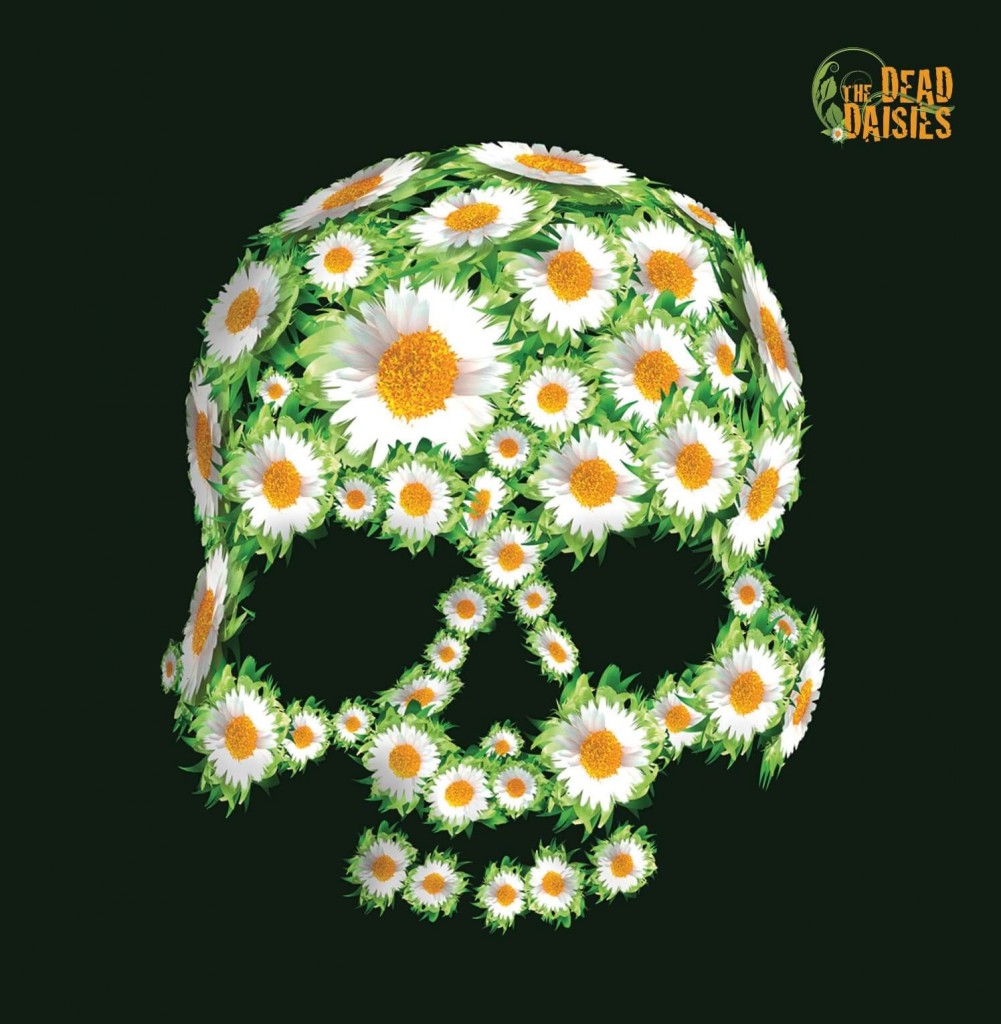