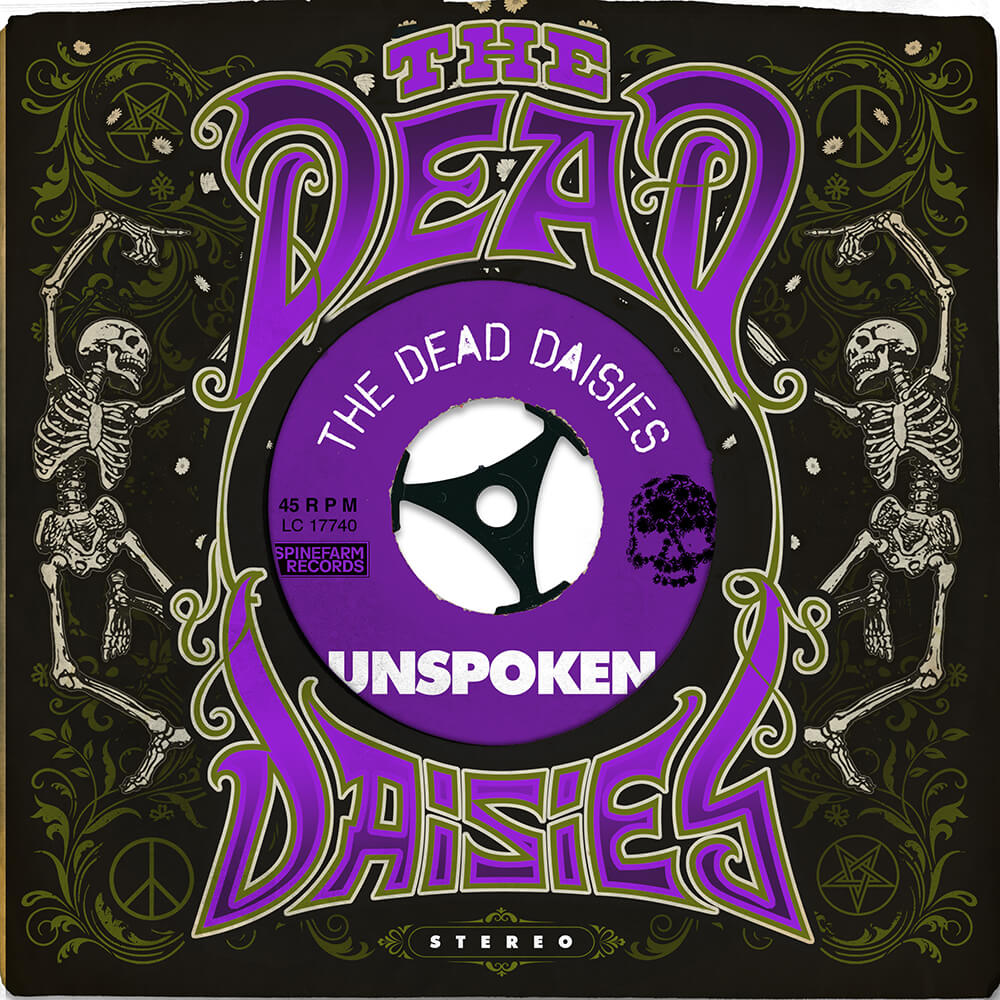 UNSPOKEN is the first song to break the silence from the Daisies. As Glenn has said for decades: “Love is the answer & Music is the healer, let’s rock n’ roll together.”

This is the first taste of the album, which brings back the unforgettable ’70’s decade that reverberates throughout our lives to this day. With Rock & Roll Hall of Fame inductee Glenn Hughes joining the band, it’s now a leaner four-piece outfit that has brought a new urgency and vigour to their overall sound and vibe.

“This was one of the first songs we jammed on at Sunset Sound in Hollywood and then reworked it slightly in France where we all hit it fresh with the benefit of a few months distance. In that process, David, Ben, everyone pursued ideas to give it a bit more of a Daisies vibe with Glenn’s vision guiding it to a place where it has become an instant classic.” – Doug Aldrich

UNSPOKEN premiered on radio yesterday and is now available to download and stream.