MAKE THE BEST OF IT 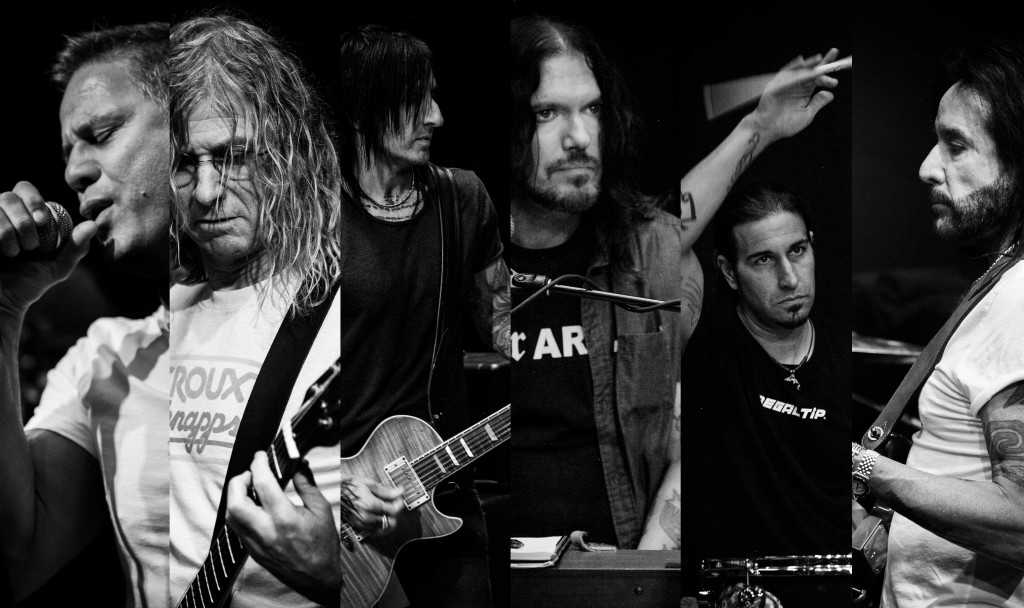 The Dead Daisies powerful musical collective is created by a rotating line-up that features some of the best Rock musicians on the planet.

In early 2013 The Dead Daisies were invited to open for ZZ Top in Australia. Word about their dynamic live show spread quickly and the band soon joined legendary American rockers Aerosmith on their first Australasian tour in 23 years. In August and September the Dead Daisies were part of the massive 25-date Rockstar Energy Drink Uproar Festival through the US and Canada a long side Alice In Chains, & Jane’s Addiction among others.

The Dead Daisies headed to the UK next to play 18 dates with Black Star Riders in November and December and also headlined their first ever UK show at The Underworld in Camden. The UK touring line up featured: Jon Stevens, David Lowy, Charley Drayton (The X-pensive Winos/The Cult), Richard Fortus, Darryl Jones (The Rolling Stones) and Dizzy Reed.

The bands first single of their self-titled debut album “Lock ‘N’ Load” feat. Slash was an international hit and stormed the US and UK radio airwaves and went to number 1 on Planet Rock Radio and Classic Rock Magazine listed it as one of the top 20 songs of the year. The bands second single “Washington” went to #18 on the Rock radio chart (MediaBase) in the US and received airplay on Triple M in Australia.

The Dead Daisies ended 2013 playing two shows in Israel, with a SOLD OUT epic headline show at The Barby in Tel Aviv.

On August 5th The Dead Daisies released their brand new EP and single called “Face I Love”. An innovative Facebook app was launched along with the single giving fans the opportunity to participate in this exciting project. Fans have been able to upload their photo through the app and become immortalized in the bands EP cover imagery and innovative music video. The single went top 25 on the Rock radio chart (MediaBase) in the US and now can be heard on radio across the UK and Europe.

In October 2014 the band will be headed for their first live performance on the high seas, joining the KISS Kruise IV and then headed to Australia to headline shows in Melbourne, Adelaide, Brisbane, and Sydney, as well as a much anticipated performance in Perth, playing one show in each city. The band is also excited to announce that they will be playing dates with the legendary Jimmy Barnes as special guests on the New Zealand leg of his upcoming tour.